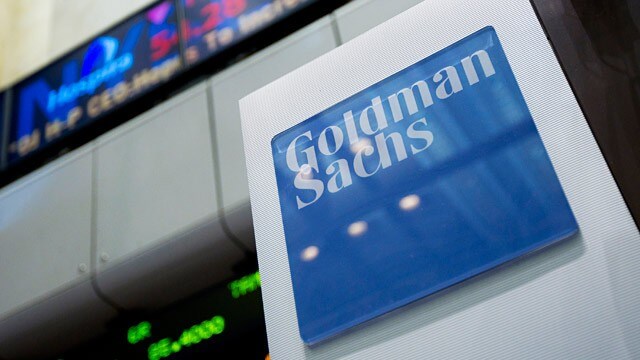 Goldman Sachs wants to increase stock trading times by milliseconds, and they’re willing to spend to do it, reports CNBC. According to the publication, the investment bank is looking to put $100 million towards revamping its stock trading platform over the next three years. This news comes to us via Mike Blum, a partner with Goldman Sachs and their chief technology officer of electronic trading.

They’re calling the project Atlas, pulling the name from Greek lore. The goal here is to move its stock trading platform forward after falling behind other Wall Street companies back in 2014 regarding technological improvements. For example, the publication references Renaissance Technologies and Two Sigma as tech clients, who Morgan Stanley and J.P. Morgan are helping at the expense of Goldman Sachs.

Blum spoke more on the matter, having joined up with Goldman Sachs in 2017:

“With this investment we’re trying to tackle the quantitative hedge fund space and do so front-to-back to create a seamless experience for our clients, and just try to get as efficient as they are at doing their jobs.”

Of course, as more and more companies compete to become the biggest stock trader, Goldman Sachs is doing what it can to step ahead. Sachs in combination with the aforementioned competitors have brought in around $11.4 billion in revenue from stocks in 2019 alone, though this number is a 14% drop from last year. That said, the three of them have been working to capitalize on technology to adhere to the way people interact with trading.

Atlas is meant to go after “quant funds,” or firms that cater to all different sorts of trading methods. The belief is that if they can win against this test group, then the platform can cater to anybody.

“As we learned the quantitative client base and what their demands and needs were, we decided to take the technology and basically turned it into a framework that can be used to solve lots of different problems,” concludes Blum.