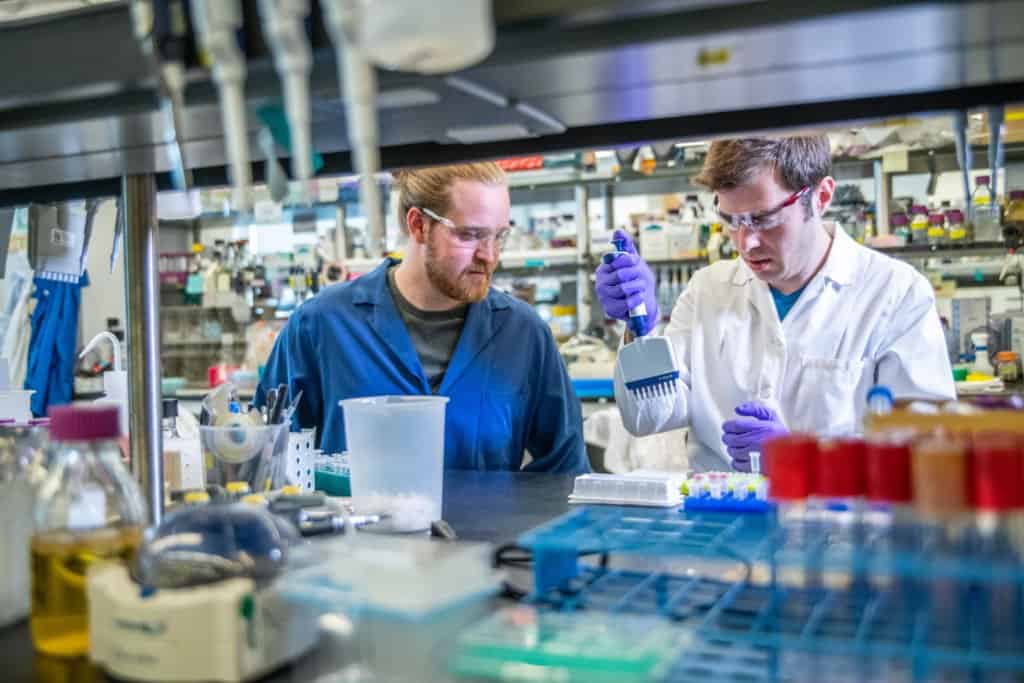 A recent report published by the New England Journal of Medicine unveiled that a small study conducted on 53 patients infected by coronavirus showed promising results after using remdesivir, a drug developed by the American biotech firm Gilead Sciences (GILD), fueling hopes about the potential of remdesivir as a viable treatment for the virus.

The report further explained that all these 53 patients were receiving some kind of respiratory support and they were treated with remdesivir on a compassionate use basis, which is a clinical term that allows the use of unapproved medicine when no other treatment alternatives are available.

After a period of 18 days, the study indicated that 68% of the patients showed an improvement, with 17 out of 30 who required breathing assistance being able to get off the device and almost half of those involved in the study were successfully discharged.

Progress with the new drug is good news for Gilead’s financial future, as the stock has been jumping up and down during the last month. The biotech firm’s shares accumulated a 12.3% gain throughout the year, in contrast with a 0.4% gain in the S&P 500 during the same period. They lost 7.6% since Monday and were trading at $73.51 by the end of the week. 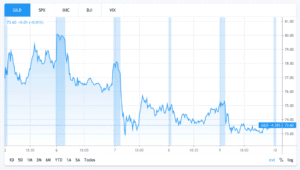 Nearly 21 companies are currently researching potential treatments for the virus and this latest report on remdesivir could give Gilead an edge in the race towards finding a viable candidate to treat a disease that has affected nearly 1.7 million people around the world so far.

Remdesivir is an antiviral that was developed by Gilead back in 2009 and has been tested as a potential treatment for many diseases including Ebola, SARS, and MERS.

The California-based biotech firm founded in 1987 said in a statement released after the report was published that “Many answers are needed, which is why we need multiple types of studies involving many types of patients”, and further added that they “recognized the limitations of these compassionate use data from a purely investigational perspective”.

The CEO of the company, Daniel O’Day, further explained in the open letter published by the firm that Gilead is conducting two Phase 3 studies on remdesivir, which intend to confirm or expand the effectiveness of the treatment, while it is also involved in four other studies that seek to validate the potential viability of the drug as a treatment for the virus.