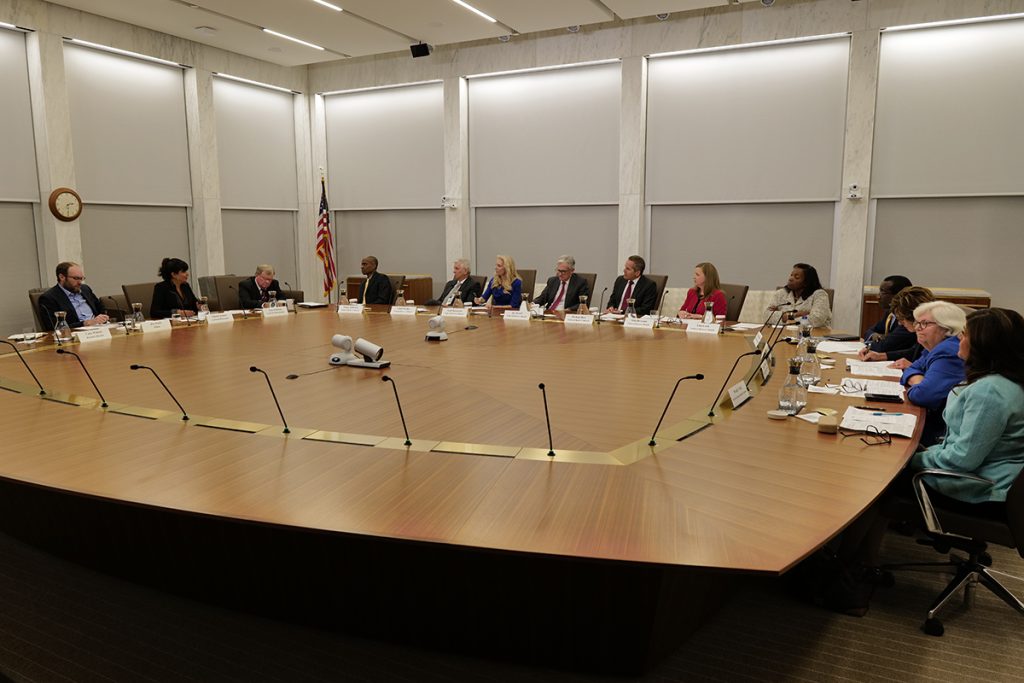 US stocks fell yesterday after the minutes of the Fed’s September meeting were released. The minutes showed that the Fed expects rates to stay higher for longer as it combats high inflation.

The Fed raised rates by 75 basis points in September, its third consecutive hike of that quantum. The US central bank has raised rates by 3 percentage points this year to control spiraling inflation in the country.

The minutes said, “Participants judged that the Committee needed to move to, and then maintain, a more restrictive policy stance in order to meet the Committee’s legislative mandate to promote maximum employment and price stability.”

Fed is worried about inflation getting entrenched

Until about a year back, the Fed classified inflation as transitory, and chairman Jerome Powell maintained his stance that price rise was temporary and would wither away as supply chains improve.

Previously, Powell has admitted that its rate hikes are causing pain for consumers as well as businesses. However, the Fed has tried to justify the rate hikes by saying that inflation is a far bigger risk for the US economy. The September minutes also echoed similar views. It said, “These policy moves would therefore prevent the far greater economic pain associated with entrenched high inflation, including the even tighter policy and more severe restraint on economic activity that would then be needed to restore price stability.”

At the Jackson Hole Symposium in August, Powell dashed all hopes of a Fed pivot. He reiterated his views after the September FOMC meeting. However, the minutes show that Fed members are also worried about higher interest rates taking a toll on the US economy.

The minutes said, “Several participants noted that, particularly in the current highly uncertain global economic and financial environment, it would be important to calibrate the pace of further policy tightening with the aim of mitigating the risk of significant adverse effects on the economic outlook.”

The meeting minutes also said, “Participants observed that, as the stance of monetary policy tightened further, it would become appropriate at some point to slow the pace of policy rate increases while assessing the effects of cumulative policy adjustments on economic activity and inflation.”

Inflation continues to be elevated

The Producer Price Index increased 0.4% month-on-month in September, which was twice what markets were expecting. All eyes would now be on the upcoming CPI release for September. August CPI surprised on the upside which was followed by a 75-basis point rate hike at Fed’s September meeting.

Traders see high odds of the Fed raising rates by 75 basis points at its November meeting. While some market participants commend the US central bank for its monetary policy stance, others believe that it is making a mistake by raising rates. 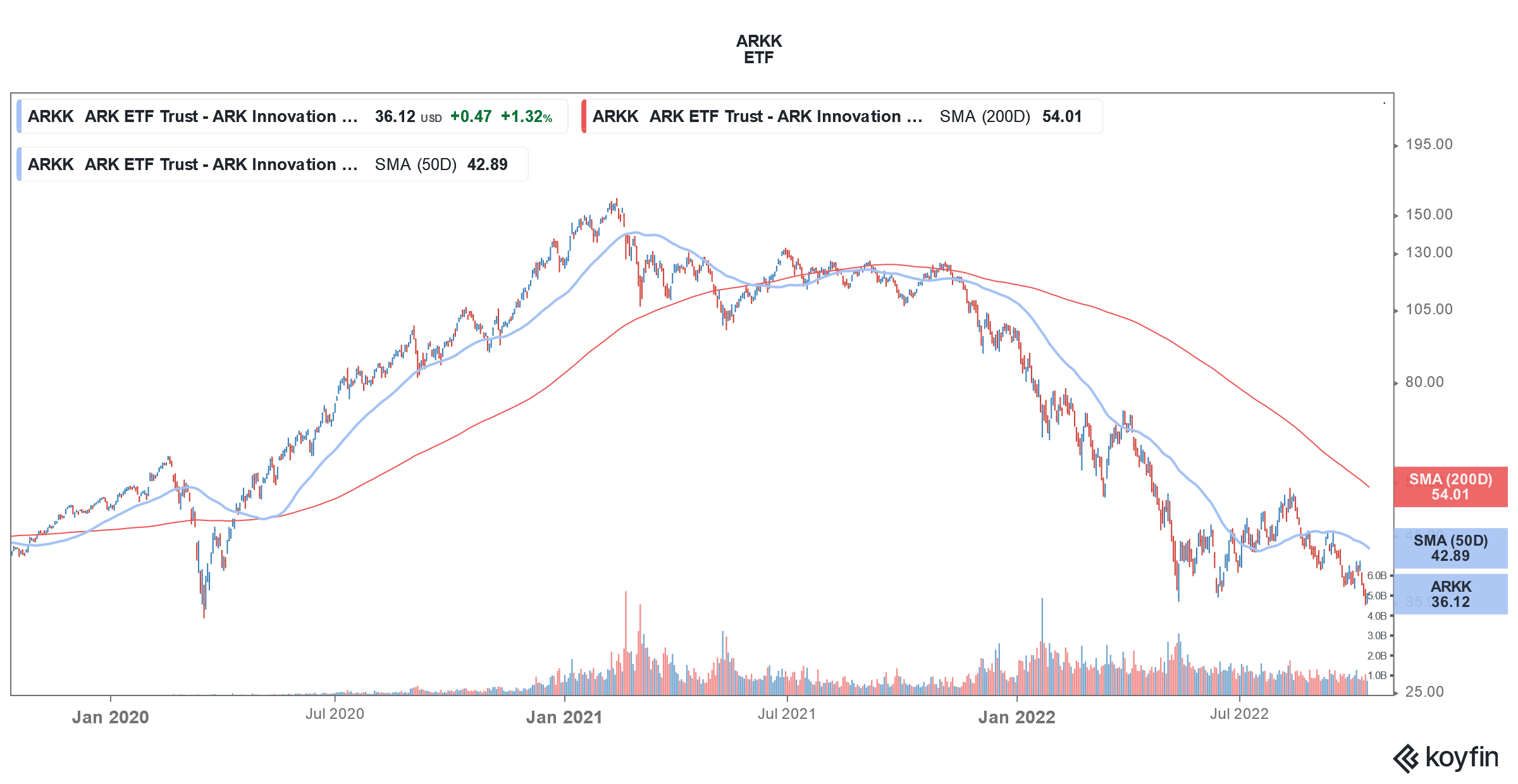 Cathie Wood of ARK Invest has said that the Fed is making a mistake with its aggressive interest rate hikes and could end up causing an economic “bust.” Contrary to what many believe, Wood has long stated that the US economy is headed for deflation.

Now, in an open letter, he has mocked what she called “a “data-driven” Fed and pointed to the recent slump in commodity prices. Wood also talked about excess inventories with retail companies. She also talked about the massive surge in inventories that Nike reported in its most recent earnings call.

Barry Sternlicht, CEO of Starwood Capital Group also echoed Wood’s views. He said, “They are going to cause unbelievable calamities if they keep up their action, and not just here, all over the globe.”

Meanwhile, while Wood was among the star fund managers in 2020 as the rise in stay-at-home winners lifted her ARK ETFs, the funds have sagged in 2022. The flagship ARK Innovation ETF, which has Tesla as its largest holding, is also approaching its 52-week lows.

US stocks continue to fall

US stocks started October with a bang but have now fallen to new lows. Many economists are getting apprehensive about the health of the US economy. Most recently, Jamie Dimon said that he sees a US recession in the next six to nine months. President Biden meanwhile believes that the probability of a severe US recession is quite low.

Many brokerages believe that US stocks could fall more if the economy enters a recession. On multiple occasions, Fed Jerome Powell has said that while the Fed is not trying to impose a recession, its rate hikes might cause a US recession.