Facebook Inc  is trying hard to get a foothold in the ecommerce sector in a bid to steal market share from Amazon.com Inc. Amazon already dominates the ecommerce scene, at least in providing a B2C platform for businesses to sell directly to consumers. However, Facebook is trying to breakout into the C2C consumer-to-consumer ecommerce scene. Hence, Facebook has introduced Marketplace as a hub to buy and sell stuff within a local community.

On Monday, Facebook launched its Marketplace feature, accessible by tapping on the shop icon at the button of your Facebook app. The firm says, Markeplace is “a convenient destination to discover, buy and sell items with people in your community. Marketplace makes it easy to find new things you’ll love, and find a new home for the things you’re ready to part with.” 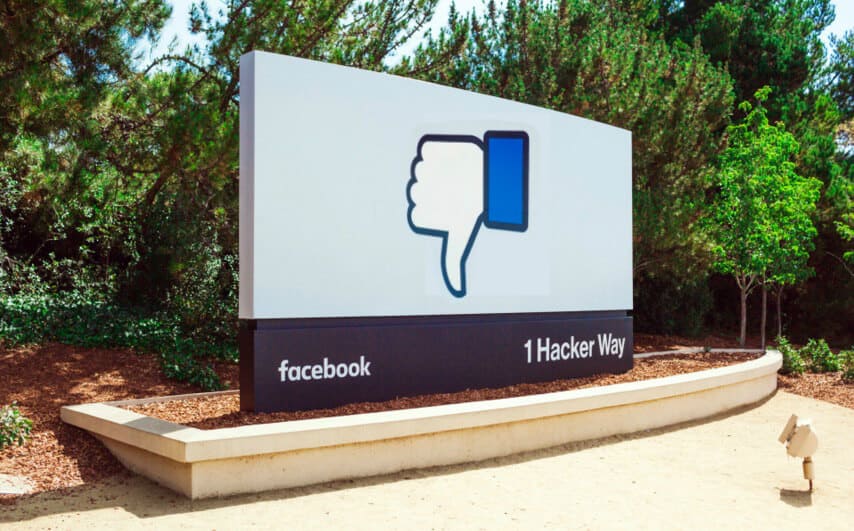 Drugs, guns, babies, and whatnot flourish on Facebook Marketplace

Facebook Inc Marketplace is off to a rocky start as trolls and criminals try to turn the platform into another version of the Silk Road. Not long after Marketplace went live, users started seeing ads on different kinds of strange, borderline illicit, and outright illegal items for sale.

Someone wanted to sell a cute dog, another post had birds on sale and baby hedgehogs also made the list. Other illegal offers include human babies, guns, and sex for money. Trolls also got into the game as a seller offered to sell a £5 for $10 when the prevailing exchange rate would have made £5 worth $6.40.

However, law-abiding netizens were not amused by the illicit offers on the Marketplace and they were quick to voice their concerns.  A user with the Twitter handle @ZackNeiner says “Thank you Facebook Marketplace for giving me the opportunity to buy babies or guns…” Another user @theunlockr tweeted about a troll offer for a brick saying “Love how serious people are taking the new Marketplace. Also, that is a beautiful brick if I’m honest.” Another user @imomilno says “Wtf is this  marketplace thing ??? Why are people selling curry, birds and babies ???”

Ku says that the glitch allowed “certain posts with content that violated our policies were made visible to people visiting Marketplace.” She however noted that the firm was already at work to fix the issue that it is “closely monitoring our systems to ensure we are properly identifying and removing violations before giving more people access to Marketplace.”