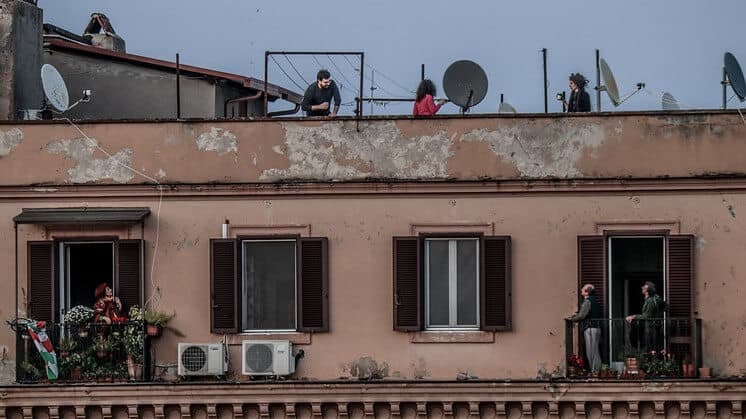 Grim new forecasts from the EU’s Commission predict a 7.4 per cent decline in economic activity and risks of even worse decline if the reopening triggers a second coronavirus wave, while the UK could face the sharpest downturn in almost 300 years.

With the worst of the pandemic is beginning to ease, the full extent of the global pandemic will become obvious in the following months. As countries begin to lift restrictions and reopen their borders, citizens should expect the “deepest economic recession in the history of the European Union [EU]” according to a top official.

The economy of the27-nation bloc had been predicted to grow by 1.2 per cent this year. In 2009, at the back of the global financial crisis, it shrank by 4.5 per cent. Recent data suggest that economic activity in Europe has dropped at unusually fast speed over the last few weeks with the UK, Italy, Greece and Spain hit the hardest.

More than £520bn has been erased from the value of Britain’s listed firms since mid-February and the FTSE All Share index is down 22 per cent. The UK saw entire sectors of its economy come to a grinding halt due to the pandemic, causing permanent damage to the economy. The combination of Brexit and the Government’s efforts to halt the spread of the virus both contributed to the steep fall of UK GDP in the first half of 2020 with projections of UK’s GDP falling -8.3 per cent this year.

The Bank of England has warned on Thursday that the UK economy is heading towards its sharpest recession on record.

The impact of coronavirus meant the economy would shrink 14 per cent this year, based on the lockdown being relaxed in June. This scenario drawn up by the Bank would also be the sharpest annual contraction since 1706.

However, the central bank added the UK economy would bounce back by 15% by the end of 2021, although many economists labelled this an optimistic forecast.

As European and other governments intentionally blocked economic activity to contain the virus, the impact will be uneven, depending on how quickly the lockdowns can be lifted and by the importance of services such as tourism in the national economies.

Countries that are popular tourist destinations are expected to suffer the deepest contraction. At 9.7 per cent, Greece would likely see the worst in a single year since the financial crisis. Spain and Italy are also forecast to experience declines in excess of 9 per cent. The revisions to the forecasts for two other Mediterranean countries- Malta and Cyprus – were also relatively large.

Economic output in the EU is set to collapse in the first half of 2020 with most of the contraction taking place in the second quarter. The growth predicted for 2021 at 6.1 per cent is less than the contraction the Commission expects for this year. so, it would be 2022 at the earliest when the EU economy gets back to the level of activity it experienced in 2019.