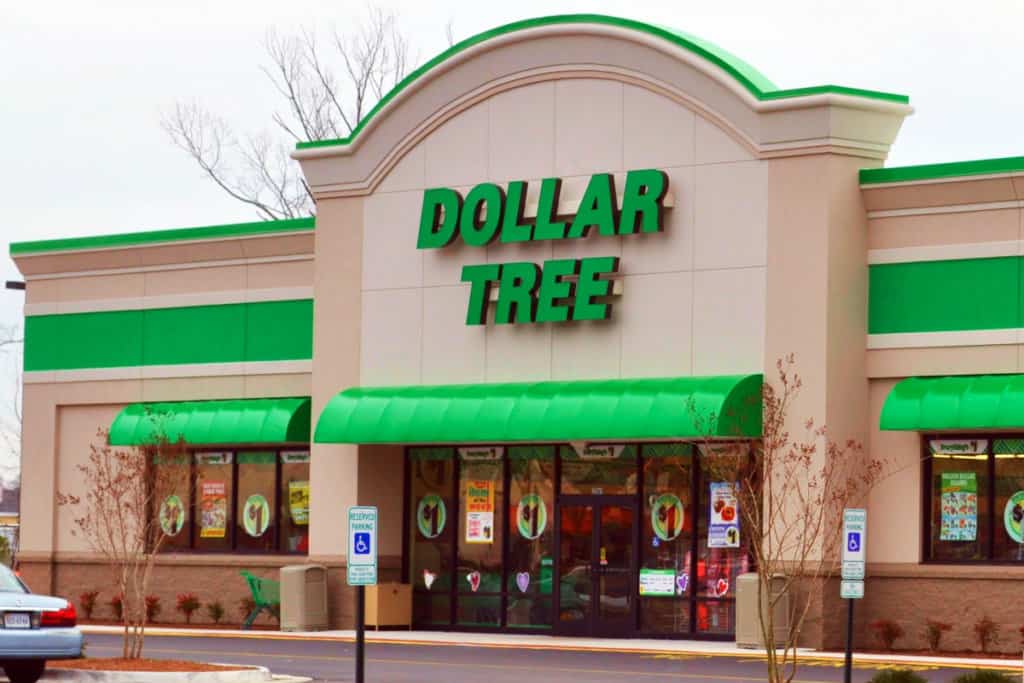 Dollar Tree (NYSE: DLTR) lagged behind its closest rivals like Walmart (NYSE: WMT) during the pandemic both in terms of sales growth and share price performance, but Goldman Sachs analyst Kate McShane provided a Buy rating amid the view that the retailer is sitting in the right place for changing consumer demand after the crisis.

“We see the dollar stores as well-positioned in this uncertain macro-economic backdrop. The dollar stores bring a powerful combination of value and convenience to the cash-strapped consumer,” Kate McShane said.

With close to 15,000 stores nationwide, Chesapeake-based Dollar Tree saw a same-store sales growth of 7.1% during the first three months of the year, however, sales growth moderated in the second half of March and moved into negative territory during the final week.

The company had reported a same-store sales drop of 19% year over year in the first week of March and the company said that sales remained soft in April and May due to uncertainties related to re-stocking problems and markdowns for certain discretionary products.

However, the Bentonville-based retail giant Walmart reported year over year comparable sales growth of 10% in the first quarter on Tuesday.

Investors’ concerns over the slower than expected sales growth during the initial months of pandemic were reflected in the steep drop in its stock price. Dollar Tress shares are down almost 16% since the beginning of this year. The shares are currently trading around $80, indicating a small upside based on Goldman Sachs price target of $89.

Citigroup has also provided a Buy rating while the Telsey Advisory Group assigns a price target of $92.

If you plan to invest in stocks via options trading or day trading, you can review our featured stock brokers here.