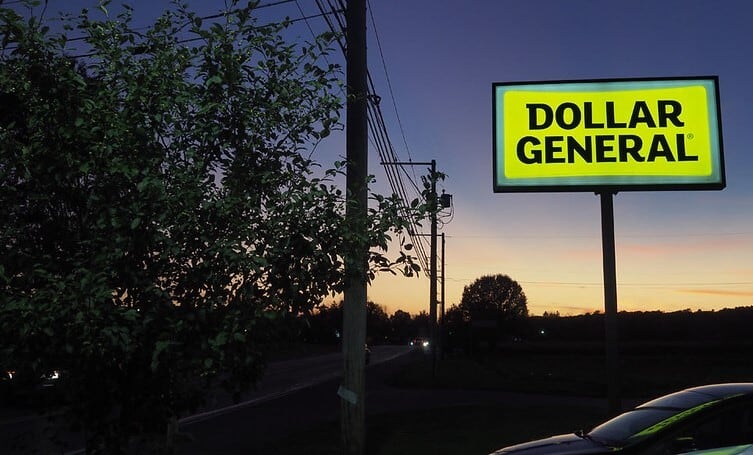 Dollar General (DG) will report quarterly results on Thursday with analysts anticipating higher revenues as shoppers demand for basic staples surged in an economy that has put almost 40 million Americans out of work over the last two months.

Revenues for the Tennessee-based general retailer, which cover the three months ending on April, are forecasted to range between $7.37bn and $7.61bn, which is 11% and 15% more than sales last year respectively.

During this period, which covers the peak of countrywide lockdowns, the company managed to generate more sales by offering same-day delivery, fresh and frozen product distribution, and other similar initiatives that allowed it to take advantage of a stockpiling frenzy. The chain runs 15,000 stores across the US.

Meanwhile, earnings per share are expected to take a hit, coming in at $1.70 by the end of the three-month period, 19% lower than last year.

Lower earnings may be the result of higher logistic costs to fast-track deliveries and enhanced safety measures including the purchase of gloves, hand sanitizer, face masks, and other similar gear required by its stores.

Dollar General stock has seen a positive year, rising by nearly 15% since January as consumers relied on the company’s delivery services and open establishments to stockpile household essentials in fear of shortages.

Moreover, DG’s stock performance during the year has beaten by rival Walmart and the S&P 500, outpacing both by 9% and 23% respectively. The stock is largely undisturbed during Friday morning trading at $177.80. 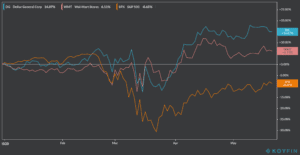 According to estimates from Zacks.com the company has outperformed consensus estimates by an average of 5.9% during the previous four quarters, with no significant modifications to its quarterly estimates recently.

During this quarter, the company led by chief executive Todd Vasos, priced a $1.5bn corporate bond issue consisting of a $1bn note due on 2030 with a nominal interest rate of 3.5% and another $500m note due in 2050 with a 4.125% interest rate to repay previous debts and strengthen its financial structure during the outbreak.