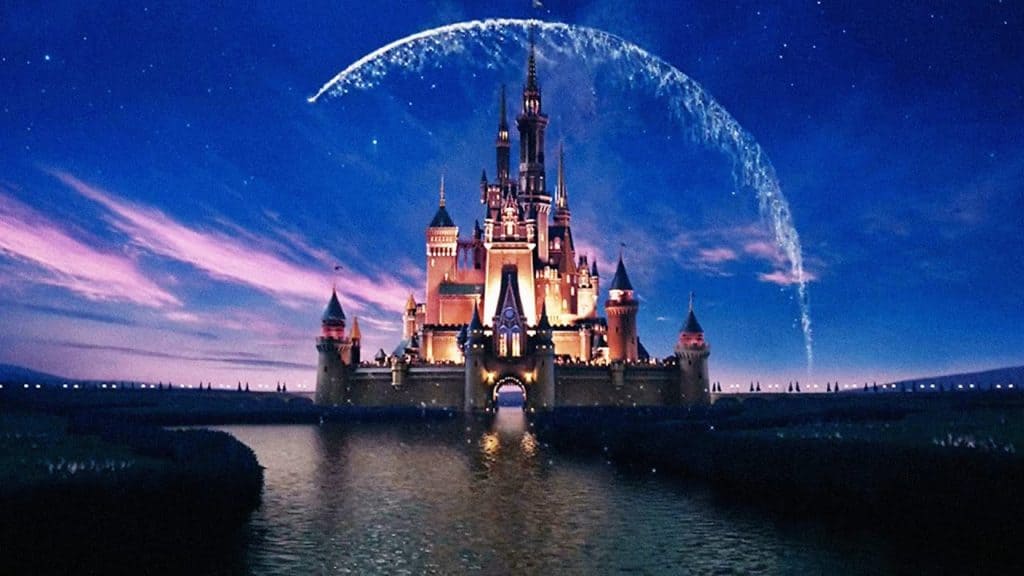 A proposed abortion ban could land the state of Georgia in a jeopardy. Disney CEO Bob Iger recently threatened that the company may pull its projects out of Georgia if the ban goes into effect.

Georgia is the second state after Alabama that is pushing for an abortion law that is being slammed across the United States. The proposed ban will prevent women from having an abortion as soon as a doctor can detect a heartbeat of the fetus. This criteria for stopping a woman from legally aborting a child is draconian as the heartbeat can be detected as early as six weeks into the pregnancy. By this time, many women may not even know that they are pregnant. 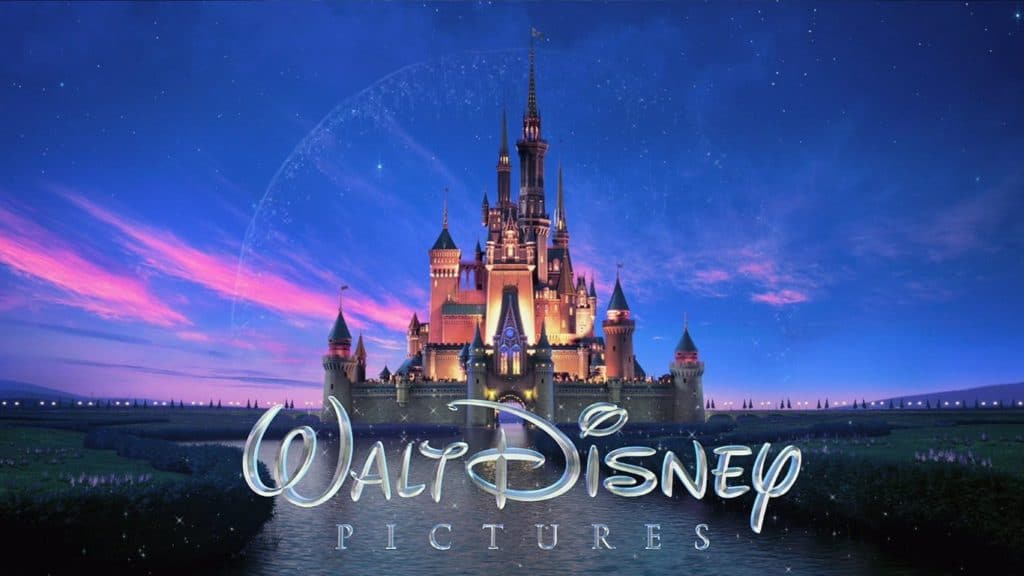 Disney CEO Bob Iger is against this ban and he recently told Reuters that the company’s plan to continue filming their projects in the state could land in cold water. Georgia’s annual tax credit revenue could be severely hurt if Disney walks the talk. Some of the biggest Disney projects, including the most successful Marvel projects, were filmed in Georgia. It includes movies like Captain America: Civil War, Black Panther, and Avengers: Infinity War. In 2017 alone, the state received $2.7 billion in direct spending.

However, if the state continues ignoring Iger’s threats, the windfall may drop dramatically. Iger said that Disney is watching the developments in the abortion ban very carefully. He said that if it applies, it “would be very difficult” to continue filming in the state. The law is expected to go into effect on January 1, next year. Iger thinks that several people working for them may not be comfortable working in the state and the company will have to pay attention to their wishes as well.

Disney is not the only content company that is publicly threatening the state over the law. However, it is the biggest and most valuable brand to have taken this stance. Another company that wants to do away with filming in Georgia is Netflix. Their chief content officer Ted Sarandos said that the company will rethink their Georgia investments if the law actually goes into effect.

He clearly stated that the rights of women working for their productions in Georgia, as well as millions of others, will be restricted because of the law. The company will continue filming in the state as long as the law does not apply. However, it has decided to support the decisions of its artists and partners who choose to avoid filming in the state. Netflix’s popular series Stranger Things and its upcoming projects like Holidate are filmed in the state.