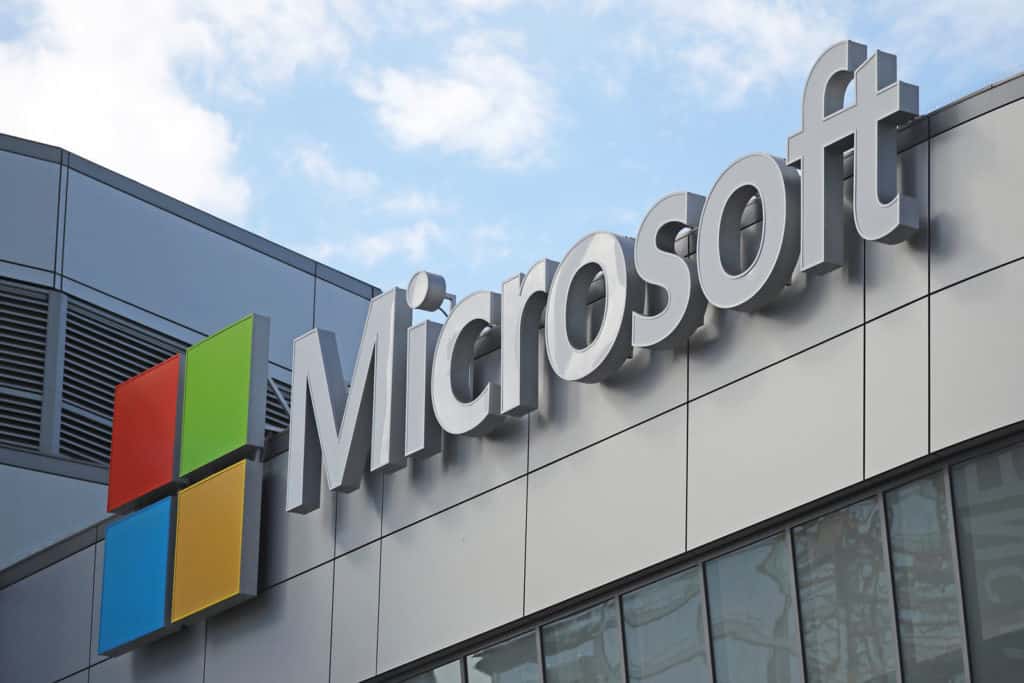 Several developers are unhappy with Microsoft for injecting tech-support scam ads in their Windows Store apps. They are crying foul about their programs displays such ads on users’ desktops.

What happened with Microsoft?

A thread in the support forum of Microsoft, which is active since April 28, is providing details on the scandal. The problem is related to the Advertising Software Development Kit (SDK) from Redmond that is used to display ads in their apps. These applications are a part of the Windows Store, the official app store for Windows devices and earn revenue via display advertising. Now, the app developers are saying that bad banners are being forced to open in their users’ browsers. 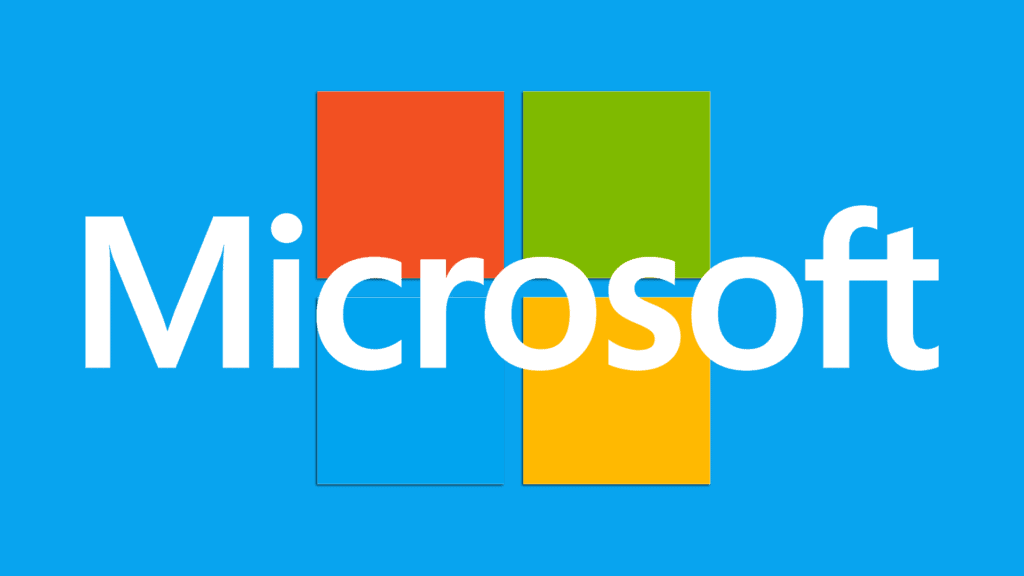 The developers claim that users are being interrupted by ads which open directly into a new tab on their browsers. These alarming messages are wrongfully claiming that the user’s PC is infected or damaged. Once the advertisement is clicked, users are directed to a scammer-owned website which asks for cash for fixing the infected machine. Some forum posts even claim that Xbox One owners using software with the Redmond SDK are also susceptible to the scam messages.

The malicious actors behind this event are trying to bring intrusive and misleading advertisements to the app users using the SDK. Users have been complaining about the ads to the software developers who are now urging Microsoft to find out why applications are forcing open scareware and fraudulent adverts. Since the thread is active for more than a month, it appears that Microsoft hasn’t done much to get rid of these ads.

A reader who pointed out the problem to The Register UK, Dave Wade, noted that it is worrying that such advertisements are present on the Windows store since they are considered totally secure. He noted that the Microsoft support team finds a temporary workaround for the problem and then goes on suggest users get paid for a support contract.

Developers are now frustrated with Microsoft’s behavior towards their problems, especially as users are blaming app developers for the intrusive pop-ups they are facing. This is making their review ratings drop while their download numbers are also being affected. This is “killing” the user experience and eroding their trust in the apps as well.

Microsoft has not sent a public response to the query yet. However, it said through a company spokesperson that they do not send unsolicited messages to request personal information from users. The company also advised users to close the browser if they see such ads.