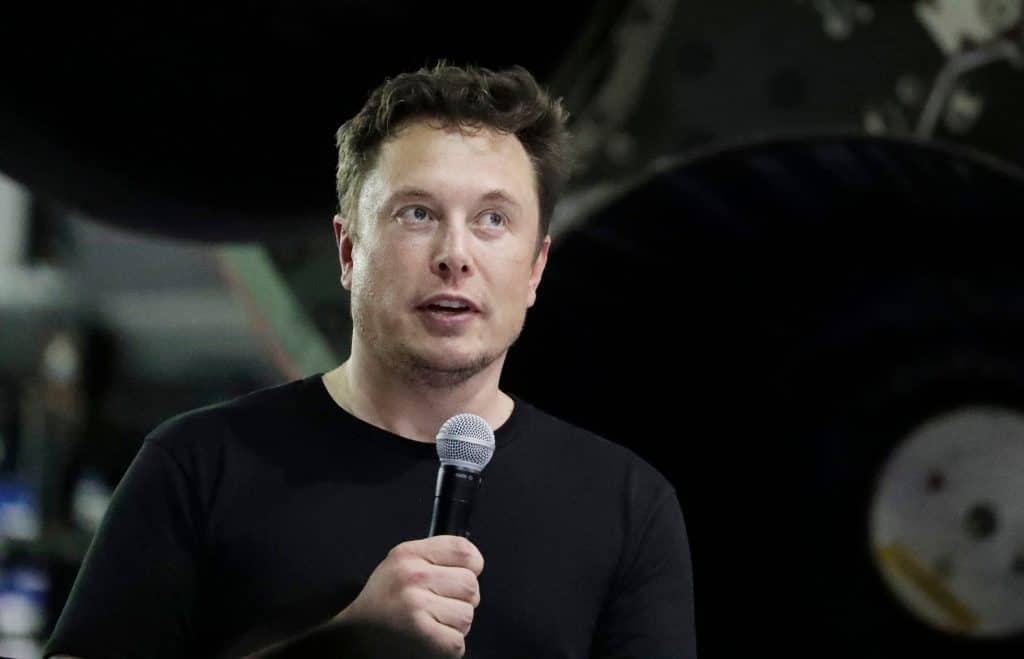 A recent move by Elon Musk’s Tesla regarding the company’s product range and production line may be a sign of doom for the company. If the move and its implications are anything to go by, there is a strong reason to believe that Tesla’s days are numbered.

Tesla’s Model 3, which is the company’s best selling vehicle due to its “affordability” has had its price slashed by $1,000. The car is advertised as selling at $35,000 but in reality, the price of the vehicle works out to about $40,000. After the price slash, the car will now sell at about $38,990 and this is on top of a stealth price cut implemented from July 1 which relates to the halving of the federal tax incentive.

To add to the price cut applied to the Model 3, Tesla is also discontinuing production of the Model S And Model X standard range versions which are the lowest priced cars in their product lines. The company has also, at the same time, raised the prices of the remaining vehicles on its product lines. What this means is that the Model S base version goes from $75,000 to $80,000 while the Model X now sells at $85,000 from its previous price of $81,000.

In a statement issued by the company to explain these moves, they say that the aim is to standardize their global vehicle lineup and streamline the number of trim packages offered for Model S, Model X and Model 3. They added that they are adjusting the pricing in order to improve affordability for customers and like other companies, they are periodically adjusting pricing and available options.

The Meaning Of All This

What can be drawn from the move and the statement issued by Tesla is that the company is trying to cut expenses. The effort that previously went into making the standard versions of the Model S and Model X can now be redirected elsewhere or done away with completely. It also means that the company can put addons on the upgraded version of those models and with that, up the pricing for them as is reflected through the new prices stated by Tesla.

Offering discounts for low end products is a sign of a lack of demand for those products and this is what the price cut on the Model 3 shows. By lowering the price, Elon Musk is trying to increase demand for Tesla’s low end vehicle and this likely means that they have been losing money on those vehicles.

By increasing the prices of the high end products, Tesla seeks to appeal more to luxury buyers by putting the high end vehicles out of reach for the average consumer. Toying around with the product line is normal but it is usually done through many years of planning and after many years of establishing the original product lines. Tinkering with Tesla’s product line and pricing reveals a bit of desperation on Elon Musk’s part and that is never a good sign.