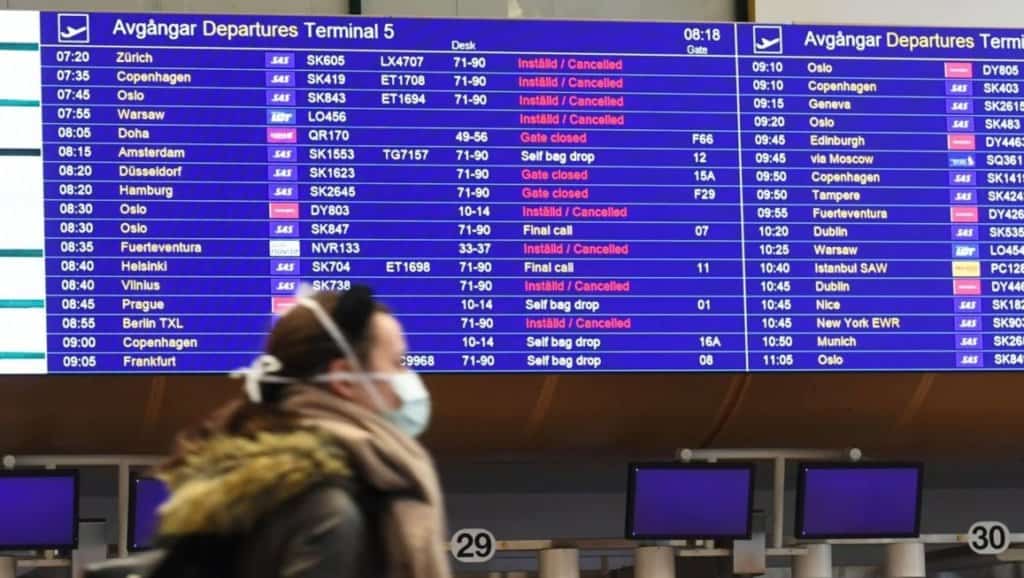 Cruise lines stocks such as Carnival (NYSE: CCL), Royal Caribbean (NYSE: RCL), and Norwegian Cruise (NYSE: NCLH) swung wildly on Monday following a Wall Street Journal report that blamed cruise lines for spreading virus at its initial stage, with expectations that the volatility will extend into the coming days.

The weekend report shows how cruises continued to fill passengers during the early days of virus breakout, helping coronavirus to reach the US and other parts of the world.

However, stock prices of all three big cruise lines ended yesterday trading in the green, thanks to Carnival’s saying it would run some cruises in August.

Carnival announced a phased-in resumption plan of its North American Cruise service this summer that will begin from August with a total of eight ships from Miami, Port Canaveral, and Galveston. The company says its rest of North American and Australian operations will remain closed through 31 August.

The virus outbreak has created a devastating impact on the entire travel industry. It also emerged at the weekend that the world’s most famous investor, Warren Buffett, dumped airline’s stakes in America’s three biggest carriers  — Delta Air Lines, American Airlines and United Airlines — due to bleak long-term outlook for international travel.

Stock prices of Delta Air Lines (NYSE: DAL), American Airlines (NASDAQ: AAL), and United Airlines (NASDAQ: UAL) plunged more than 5% on Monday. The Oracle of Omaha said he had made a mistake by investing in these stocks since 2016.

Airline stocks are likely to suffer a bumpy ride as Barclays forecast air travel demand to decline 20% in 2021 compared to 2020.

“We forecast 2021 demand 20% below 2019 levels and a sizable margin contraction; CARES Act liquidity should get carriers through early 2021, at a minimum. However, recent 364-day term loans and pension liabilities could be the next risk event for the group,” Barclays analyst Brandon Oglenski said.

If you plan to short stocks of the traveling industry, you can check out our featured stock brokers here.