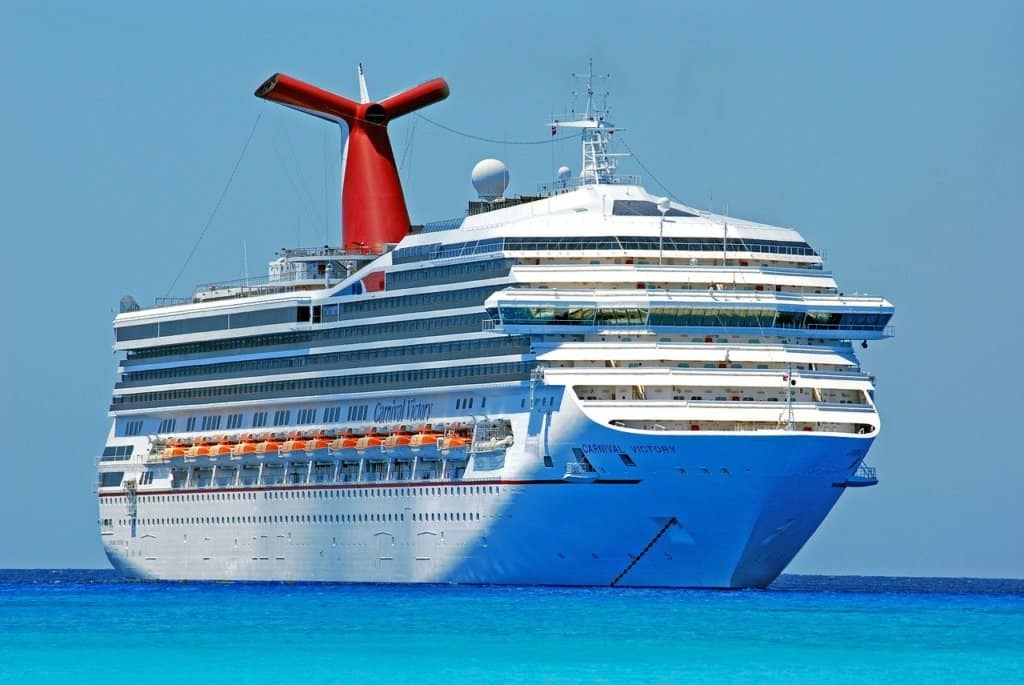 Cruise line stocks performed positively yesterday despite the broad-market sell-off led by tech stocks, as investors see a future for the industry after the virus situation becomes a thing of the past.

Shares of three of the biggest cruise operators in the world – Carnival Corp (CCL), Norwegian Cruise (NCLH, and Royal Caribbean (RCL) – went up 5.2%, 2.7%, and 3.8% respectively yesterday and are currently rising by roughly 2% in today’s pre-market stock trading activity as the positive momentum seems to continue.

Although there have been no material changes in the situation of cruise lines, investors seem to be rotating their funds towards the most battered sectors of the economy including travel & leisure, financials, and energy, all of which saw a milder drop yesterday as indicated by the exchange-traded funds that track these areas of the economy.

This sector rotation has been broadly anticipated by market experts although yesterday’s move was not necessarily the beginning of it, as tech stocks and the S&P 500 as a whole were already due for a healthy pullback, at least from a technical perspective.

Are cruise line stocks presenting an opportunity at these levels?

The future of cruise operators is still uncertain as they continue to be constrained by no-sail orders from the CDC and other health institutions in the United States and overseas since no vaccine for the virus has been approved yet.

However, as positive news continue to come from that front, cruise line stocks should progressively gain strength and, at this point, Royal Caribbean (RCL) seems to be attracting more interest than Carnival (CCL) and Norwegian Cruise (NCLH), which points to this stock as the most promising of the three.

Royal Caribbean shares have been trading within a compressed price channel since they touched their March bottom at $20 per share. The price action shows that the stock has been making higher lows since then which has led to the creation of an upward price trend.

Meanwhile, yesterday’s volumes pushed the price close to RCL’s $76 resistance from its post-pandemic highs. If the stock were to cross that important level the bullish momentum is likely to gain some more traction, as RCL would also be stepping above the 200-day moving average, an indicator that shows that the market is seeing long-term potential for the company.

Meanwhile, the RSI has been making higher highs since mid-July, which is also a positive sign for this bullish move.