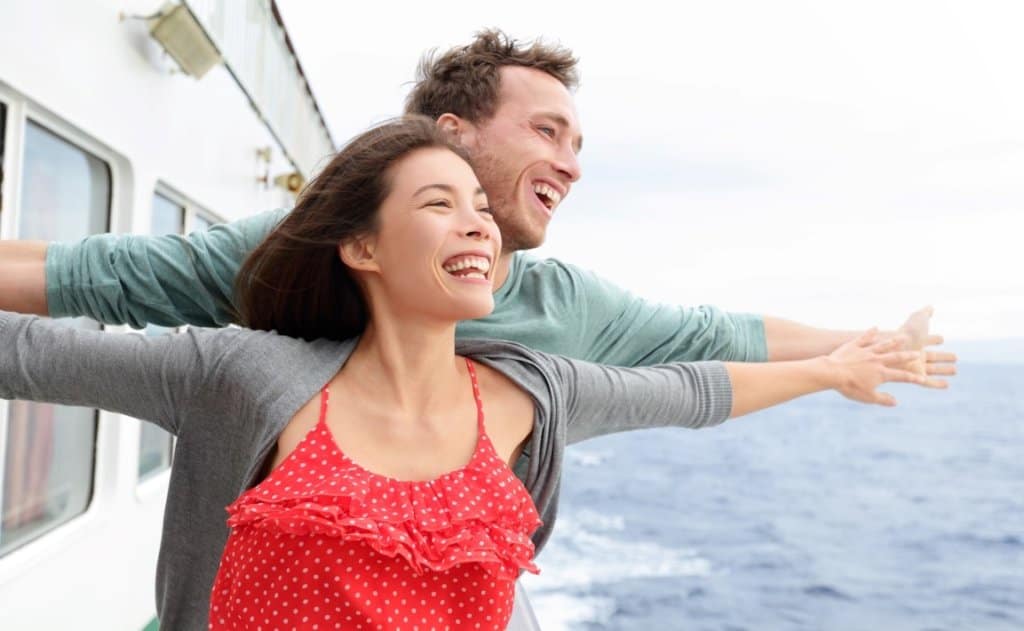 Royal Caribbean Group (RCL) will report its second-quarter results on Wednesday and analysts are bracing themselves for the worst quarterly figures in the company’s history.

The impact of the coronavirus crisis in the cruise industry has been dramatic and Royal Caribbean results are likely to reflect this harsh reality, with analysts keeping an eye mostly on cash on hand while expecting some guidance from the management team as to what they should expect for the rest of 2020.

Estimates from Zacks.com put sales for the second quarter of the year at $158m, plunging 94% from the $2.8bn in revenues the company generated a year ago, as ships remain docked during this three-month period amid the pandemic.

Losses per share are expected to come in at $4.7 for the quarter, compared to an earnings per share profit of $2.54 the company reported in the same period a year ago.

Meanwhile, according to the company’s most recent business update released on 20 July, the daily cash burn currently sits between $250m and $275mn per month, while Royal Caribbean stated that it managed to secure $4bn in liquidity from a corporate bond issue and reduced $3bn in capital expenditures to ensure its survival.

The impact of the virus situation is now likely to extend beyond the initial no-sail date of 15 September, set voluntarily by the Cruise Line Industry Association (CLIA). However, the US Center for Disease Control (CDC) recently pushed back that date to 31 October.

How is Royal Caribbean’s stock doing?

Royal Caribbean shares have tumbled 63% this year as investors continue to fear the worst for the Miami-based cruise line.

However, despite this gloomy outlook for the company, the firm’s shares appear to be setting up for a bullish breakout ahead of its earnings report, as the chart (above) clearly shows a falling wedge, a pattern that potentially signals that a big upward move.

But the probability that this break will push the stock above the $75 level – the wedge’s top – is questionable, although investors may see some heightened price action on Monday or Tuesday before the results are announced.

Meanwhile, if a downward move is to unfold, the stock could be headed to the $37 level to fill that mid-May gap highlighted in blue.