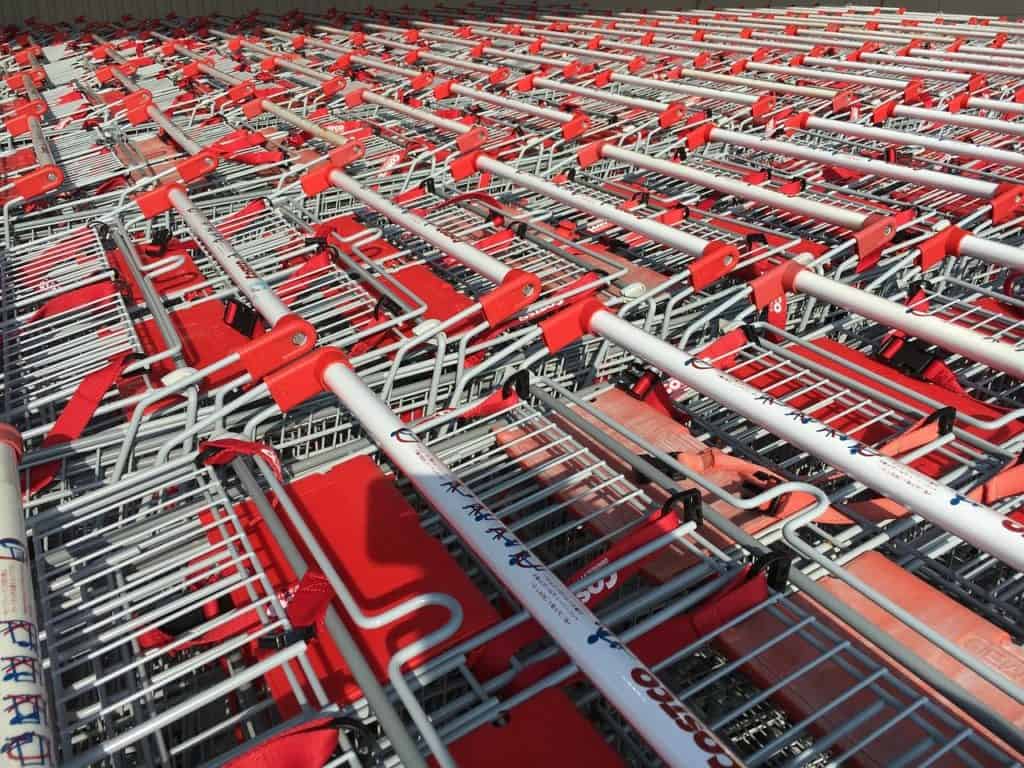 On Wednesday, discount retailer Costco reported a 15% rise in its August sales. Shares were trading higher in pre markets today even as futures point to a weak opening for the S&P 500.

Costco’s July sales had increased by 14.1% while in June it reported an 11% rise in sales. In the fiscal year ending 30 August, its sales have risen 9.2% year over year.

The company’s sales growth accelerated in the fiscal fourth quarter where sales increased 12.7% to $46.4bn

The spike in e-commerce sales drove Costco’s strong August sales. In the last four weeks, Costco’s online sales have risen 101.9%, double the growth it achieved in the last fiscal year.

Costco managed to post strong August sales this year despite a delayed Labor Day this year.

“August sales were negatively impacted by the shift of Labor Day. The estimated negative impact on August net and comparable sales was approximately 75 bps in the U.S., and a little more than 50 bps worldwide,” said the company in its release.

Looking at comparable sales, Costco reported a 16.1% increase in sales in international markets in the last four weeks.

The growth rate in the US and Canada markets was 12.5%, and 14.6% over the period. The company has 795 warehouses globally and 552 of these are in the US and Puerto Rico.

Discount retailers’ stocks have outperformed the S&P 500 this year and Costco shares are up almost 20% for the year.

Walmart stock is up 24% for the year. In May, Craig Johnson, chief market technician at Piper Sandler expects the discount retailer pack to outperform in the second half of 2020.

“As I look at the whole discount retailer space, it looks like to me that this is a group that is positioned very well to continue to outperform as we move into the second half of 2020.” Said Johnson speaking with CNBC.

Yesterday, Cowen raised Costco’s target price from $370 to $410. “We view COST (Costco) as one of top share winners during the pandemic driven by strength in food & other categories,” said Cowen analyst Oliver Chen.

Of the 29 analysts surveyed by Yahoo Finance, 18 have given Costco a buy or higher rating while the remaining 11 have a hold rating on the stock. Its average price target of $343.2 is a discount of 4.2% over current prices.

The stock looks overbought in the short term with a 14-day RSI (Relative Strength Index) of 80.47. RSI figures above 70 signal overbought levels while levels below 30 signal oversold positions.

Costco shares trade at an NTM (next 12-month) price to earnings ratio of 39.1x as compared to Walmart’s 27.3x.