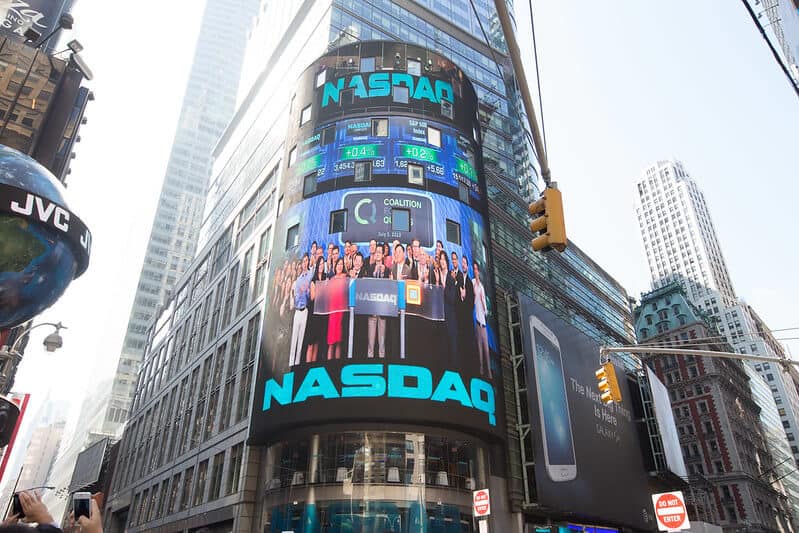 America’s top executives are selling their shares at a pace only seen twice in the last three decades, which could be a signal that the market is either at its top or getting close it.

According to data from Washington Service, a company that monitors insider activity in the US based on Securities and Exchange Commission filings, more than 1,000 corporate executives of American companies have offloaded their shares during July, outpacing those who have bought by a ratio of 5 to 1.

This high sellers-to-buyers ratio has only been at this level two times in the past 30 years, including the market top that preceded the coronavirus market crash of February. Meanwhile, data from another provider – InsiderInsights.com – also highlights this feature, insider selling outpacing buying volume by 186%.

This corporate insider activity was a good sign of the market bottom in March, as back then top executives started to jump into the market when valuations were at all-time lows and snapped sizable profits as a result of the stock market rally that followed.

He added: “I’m not prepared to say everybody should sell everything and short the market because of the recent insider data. The way I’m using it is, I’m more comfortable selling some of my winners. We still don’t trust the market’s recent recovery”.

Markets have advanced significantly since touching their bottom on 23 March, as hopes of a swift economic recovery and a potential upcoming vaccine have prompted investors to buy the dip. 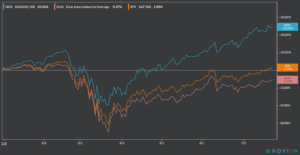 The S&P 500 is now on positive territory for the year, delivering a 1.5% gain so far, mostly fueled by mega-cap stocks including Facebook, Amazon, Google, and others – also known as the FANGMAN.

Meanwhile, the Nasdaq 100 tech-heavy index has yielded a 25% return year-to-date after breaking its February all-time high in early June, while it has continued to advance relentlessly towards higher levels although analysts have warned that the tech rally may be losing steam.

However, the Dow Jones Industrial Index, comprised mostly by companies that are more sensitive to the state of the US economy, is still down 5.4% for the year, as fears of a potential economic recession continue to loom in the backdrop regardless of the government’s massive efforts to contain the fallout caused by the virus.