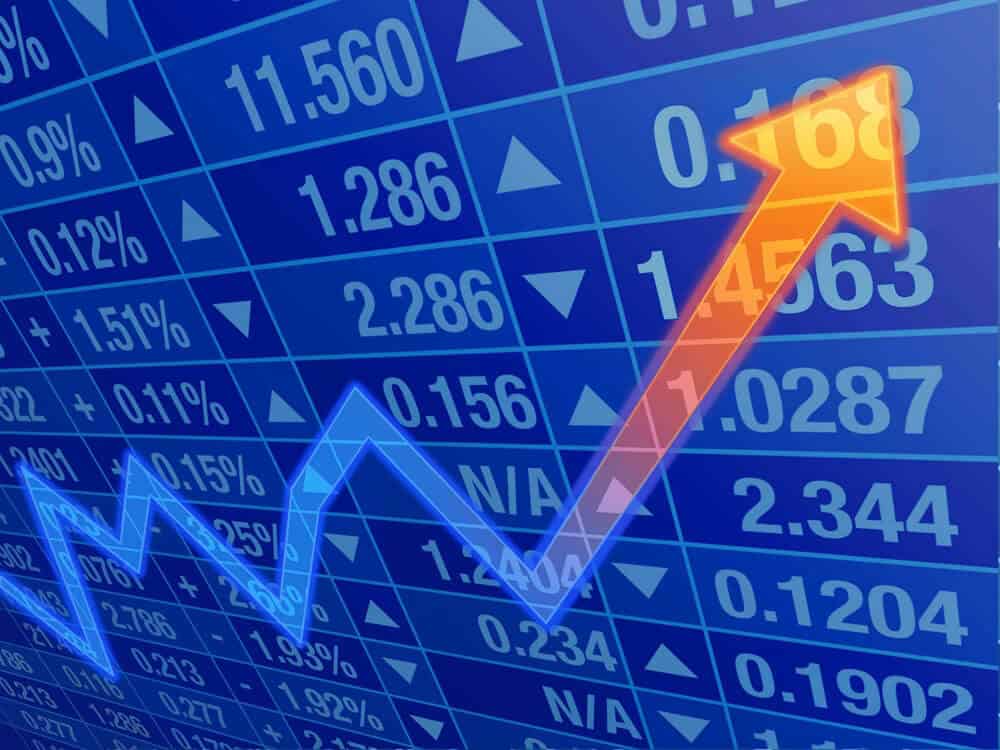 Though the year 2015 will certainly go down in market history as a rather lackluster one in terms of broad equity performance, chic Internet-related stocks had a rather stellar one, bringing back, to an extent, memories of the technology panic buying binge of the late 90s. 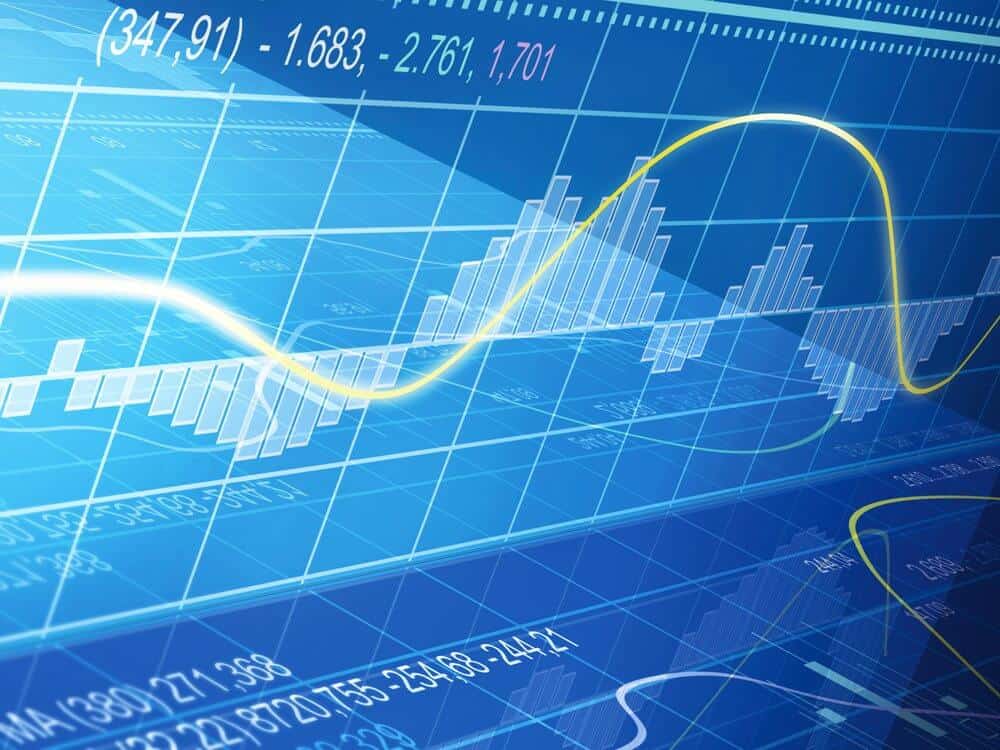 For those of you that don’t watch CNBC, or aren’t generally inclined to follow the daily deluge of Internet news bytes, FANG, a rather beastly acronym, has found its way into today’s investment vernacular. Referring to Facebook , Amazon  , Netflix  , and Google (Alphabet)  , the term, much like BRIC — which is a much older reference to emerging market countries Brazil, Russia, India, and China — has become a generic reference to this hip group of stocks.

In 2015, Netflix, which more than doubled, was the standout of the quartet. The others returned 35-55%, less than half of Reed Hastings’s baby, but certainly monstrous as compared to the flattish results of the rest of the market.

At this point, however, investors should be less interested in where the stocks have been, and more focused in on where they may be going. After a month a half of trading, 2016 has gotten off to a bit of a rocky start, with the FANG clan having very mixed results. Still, a world of technological innovation awaits, which makes exposed companies an attractive option for the long-term investor.

Amazon and Netflix, more so than Facebook and Google, are being given stratospheric valuations, in line with a difficult-to-quantify liberal future growth view. As the tandem continues to build infrastructure to support an awesome number of potential customers, a near-term robust bottom line is sacrificed as a result.

The math is certainly not quite as fuzzy for Facebook and Google, which the market seems to be valuing in more standardized bottom line fashion.

In my view, investors considering just one or even all four of FANG might be able to view them in the following risk/reward categorization, starting with the riskiest stock: Amazon.com, Inc. , Netflix, Inc. , Facebook Inc , and Google / Alphabet Inc.

This is certainly not to say that I see flops at NFLX or AMZN, or that they shouldn’t be considered. Clearly, these companies have developed critical mass, whose business models have disrupted the way consumers and investors see the future of retail and on-demand streaming digital program delivery.

Still, there is unquestionable risk in purchasing stocks that discount a tremendous amount of future profit growth. But looking back at the two decades since the Internet first became mainstreamed as part of human society and commerce, I doubt many might have predicted that companies like Blockbuster video and Circuit City would sail into the sunset. Risk may not just be limited to newcomers.

Today, a host of retailers that operate on a mainly bricks and mortar platform are fighting for survival as intense e-commerce competition, higher overhead, and margin compression impact bottom lines. As technology and consumer preference continue to evolve, even small strategic miscues can leave seemingly strong operating models with weak competitive positions and uncertain or even disastrous futures.

As part of a diversified portfolio, I think risky positions have their place, but only for some investors. Once general appetite for risk is determined, the question comes down to how much of these kinds of companies should be included. There’s probably more room for FANG in the portfolio of a 35 year old working adult than in the portfolio of a 74 year old retiree.

But, there’s truly no ironclad blueprint for these types of decisions. The real wheeler dealer with a good job and lots of risk tolerance could conceivably gamble with a small concentrated portfolio of FANG-like growth stocks. While the more conservative investor with more of a slow and steady wins the race attitude could conceivably take a pass here. As I noted earlier, I’d probably tell the more risk-averse-type to opt for Google or Facebook before Netflix or Amazon.

As long as you comprehend the downside risk of your actions and rationale for implementation, I think it’s difficult to argue with necessarily any point of view here.

Although Internet-focused funds became somewhat of a rage during the late 90s, many closed up shop or were merged into other products after the bubble burst 15 years ago. While there aren’t a huge amount of pooled investment products to choose from nowadays specifically for the FANG investor, I would look at First Trust Dow Jones Internet Index Fund, ticker FDN. This is a well capitalized ETF that has 37% of its assets currently in the FANG quartet. Other top 10 holdings include eBay, Paypal, Salesforce.com and Yahoo!

FDN offers immediate diversification which eliminates single security blow-up risk, although I’d argue that if the market decides to reprice this group, the diversification benefit may not prove too terribly insulating.