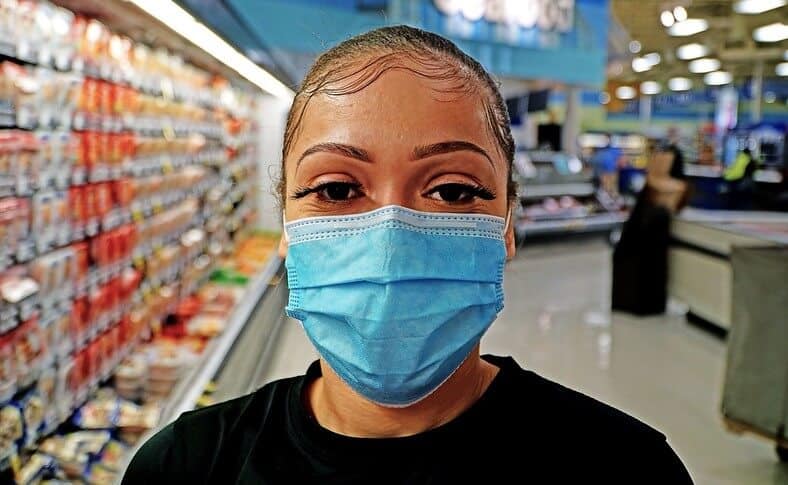 Economists forecast that consumer spending will have gathered pace when official data is released on Friday, as states allowed businesses to reopen last month.

Spending by Americans is expected to show an 8.6% jump as the country emerges from strict lockdowns imposed during the pandemic, according to a panel of experts polled by the Associated Press.

The data collected by the US Bureau of Economic Analysis (BEA), which provides a detailed overview on how consumers spend, will boost traders betting on a quick V-shaped recovery from the coronavirus pandemic.

Spending sank 6.9% in March and a record-shattering 13.5% in April as consumers cut back on goods and services across the board. April’s fall was the largest month-to-month decline since the BEA began tracking the data in 1959, and worse than economists had expected.

The most affected spending segments during April were gasoline and other energy, as lower oil prices resulted in lower total spending, while clothing and footwear also saw a 29% decline compared to the previous month. 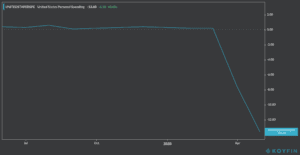 Spending has nosedived nearly 20% since February, before the lockdown to stop the spread of Covid-19 began.

Analysts also anticipate a 6% drop in personal income in May as joblessness grows and unemployment benefits – which are fairly modest compared to a regular wage – become a major portion of people’s income during the health emergency, forcing consumers to cut back on discretionary expenses.

About two-thirds of America’s economy runs on consumer spending, so a pick up this month is keenly anticipated.

Economists predict it will take consumers some time to resume their normal spending habits, including discretionary expenses on items like movie tickets or restaurant meals. Given that millions of Americans have lost their jobs due to the pandemic, uncertainty on that point remains high.