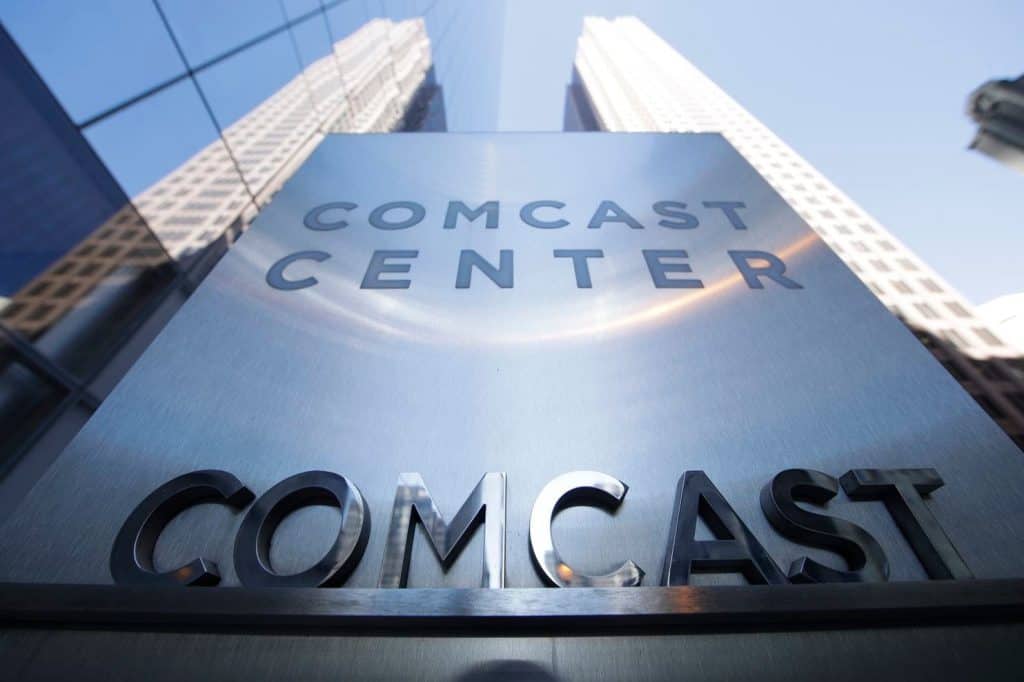 Media and communications company Comcast Corp. (CMCSA) is creating a case against Alphabet Inc. (GOOGL), the parent company of search engine giant Google. The case could land the two companies in a massive regulatory battle.

According to some sources, Comcast recently met with the congressional task force last month. During the closed-door meeting, FreeWheel, the video ads arm of Comcast, said that Google was partaking in illegitimate practices. It raised privacy concerns and said that the company is limiting its ability to sell ads. Note that FreeWheel intends to sell ads on behalf of the YouTube channels of its clients, but Google is prohibiting them from doing so. 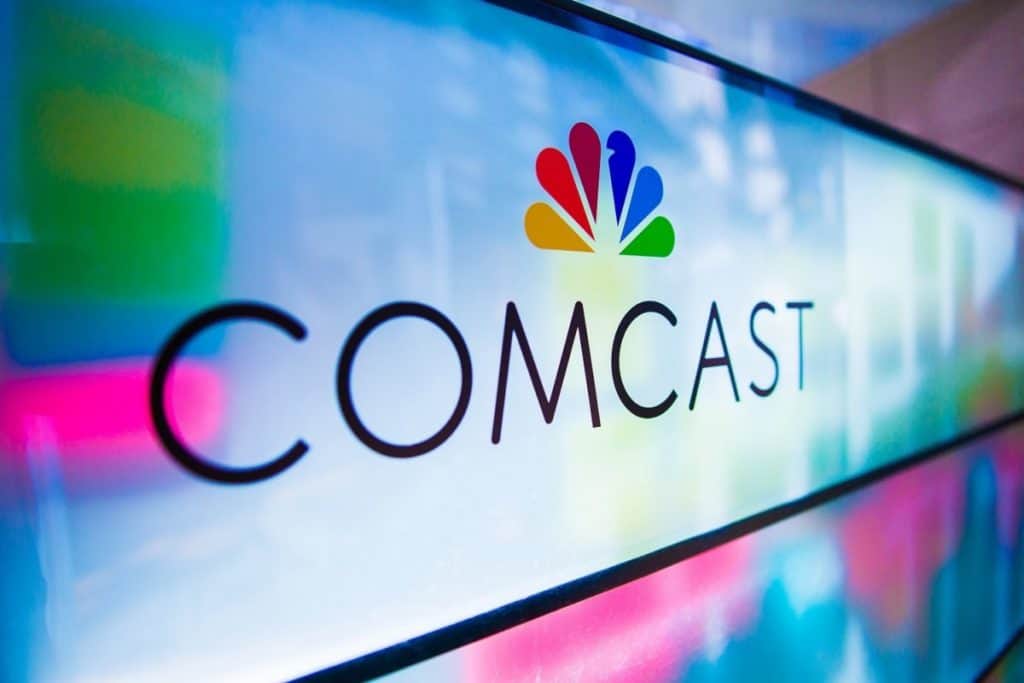 Four people familiar with the discussion confirmed that Comcast doesn’t want to take over the video ads business, just like it usurped the online ads business. Google is already stuck with antitrust issues as the tech giant gains massive control over the online ads business. Now competitors of the company are saying that the upcoming privacy regulations will only strengthen Google’s position in the market and help it dominate the ads business even further.

“FreeWheel would embrace a solution that allowed it to continue to meaningfully serve its clients when they publish their content on YouTube, as it had for over a decade on that platform. Unfortunately, the actions to remove or degrade FreeWheel’s capabilities on YouTube fall well short of that.”

Comcast takes the lead in standing up against Google

Two sources suggest that Comcast has talked with some other tech companies to join in its fight against Google and raise issues about the impending threat to their business. Even though Comcast is urging everyone to step up, most companies do not want to enter a face-to-face war with the tech giant simply because they rely on Google services. They do not want to face any type of retaliation from a company that literally dominates the internet.

Comcast, however, has sufficient lobbying power in Washington. It owns Universal Pictures and NBC as well as internet service Xfinity. The company has significant political abilities at both the state and federal level because of which it could hurt Google along the way. The company already has to answer the US Department of Justice and the House Judiciary Committee which have sought information about its advertising business. A 50-state coalition has also sought information from the tech giant and has raised concerns that the company could have broken antitrust laws.