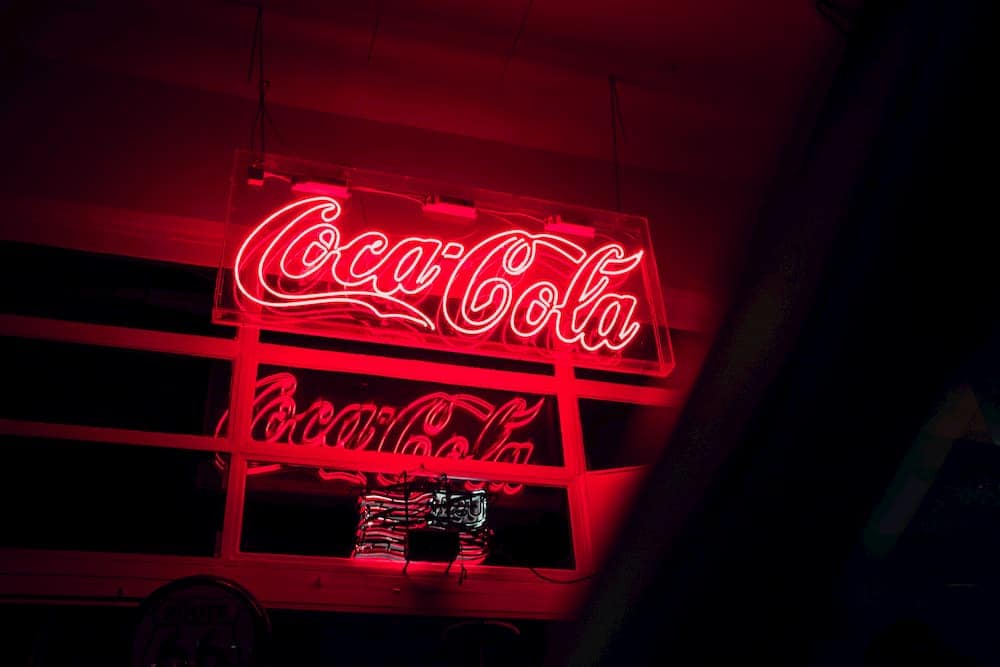 Giant beverage manufacturer The Coca-Cola Company (NYSE: KO) spent a record of $4.24 billion on global advertising in 2019 alone. Data gathered by Learnbonds.com further indicates that the company’s advertising budget for the last five years was $20 billion.

In most instances, the Coca-Cola advertising budget is usually utilized in print, radio, television and other advertisements, marketing campaigns, point-of-sale merchandising and sales promotion.

From the data, Coca-Cola has spent an average of about $4 billion annually advertising over the last six years. It is worth noting that the advertising budget is for global operations but the United States market accounts for about 20% of the total budget.

The huge Coca-Cola advertising budget reflects the innovative and appealing advertising campaign nature of its ads. Additionally, advertising has placed the company among the most valuable brands globally.

The Coca-Cola brand has been present through the traditional advertising platforms and recently, the company has been utilizing social media platforms like Facebook and YouTube. For example, the company’s YouTube channel has amassed over 2 billion views to date.

Coca-Cola’s $4.2 billion used in 2019 for advertising reflected the increase in net income recorded at the end of the year. Last year the American firm recorded a net operating income of $37.6 billion with $10.08 billion in operating income. The income was an increase of about 7.9% from $34.3 billion recorded in 2018.

In 2019, the number of employees grew by 27.3%. The employees are posted at Coca-Cola’s global operating firm in Atlanta’s corporate division, and about 300 bottling partners worldwide.

The company’s soft drink market dominance has been undisputed for years now. However, Coca-Cola is facing an uphill task regarding environmental pollution related to its plastic bottles. A recent study shows that Coca-Cola bottles and cans are the most commonly found items of packaging pollution on British beaches accounting for 12% of all litter.

Coca-Cola maintains that it will not do away with the packaging as consumers prefer plastic bottles. As a result, Coca Cola has embarked on a recycling initiative with Sweden becoming the flagship country. From 2020, Coca-Cola will make all of its plastic bottles from 100% recycled material.

Note: Looking to invest your money in Coca Cola, or more generally interested in wider investment ideas? We have a range of resources that could help. See our featured stock brokers and mobile trading apps for US customers. Alternatively, if you want to buy shares in the UK, see our featured Stock brokers or Spreadbetting companies for more details.