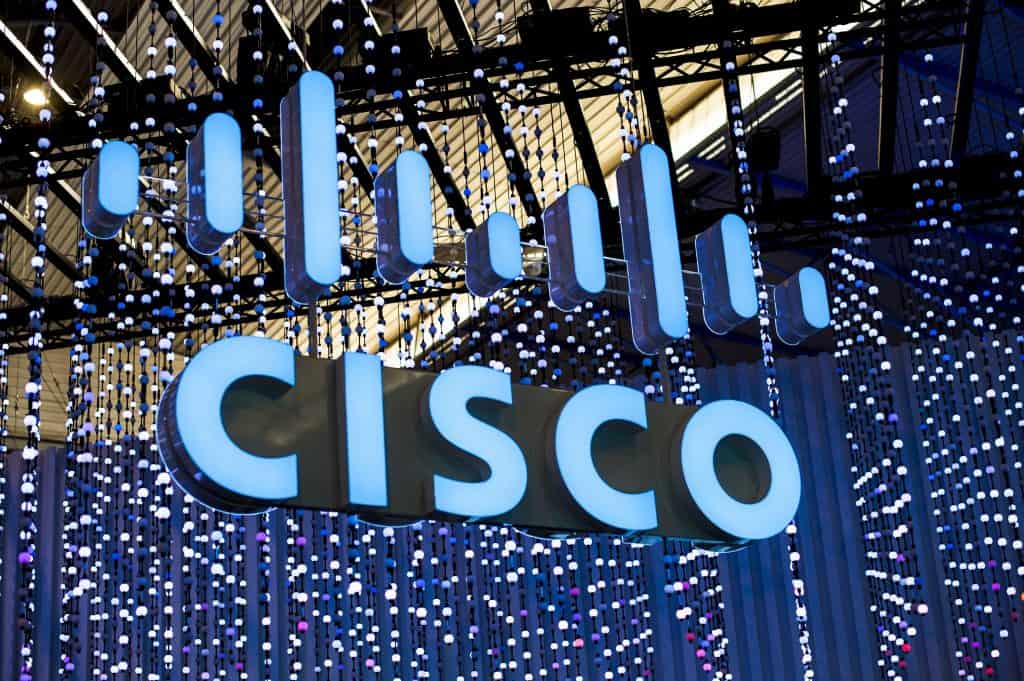 Cisco, one of the largest networking and tech companies in the world, has won a patent that would allow it to use blockchain-based networks to secure information on upcoming 5G networks.

As you may know, many look to blockchain for its security features. Essentially, because no one central party is in control of the network, there’s little to no risk of anyone breaking in or changing how things work. This includes which transactions are made on the network, as well as who they’re being made with. It’s all automated via smart-contracts and other traits like mining.

Understanding this, Cisco submitted an application for a patent last June, reports CoinDesk. There, the company detailed just how it would use blockchain for security reasons, and why it would be legitimately beneficial for them, reading:

“This service-oriented architecture supports network slices, which employ an isolated set of programmable resources that can implement individual network functions and/or application services through software programs within a respective network slice, without interfering with other functions and services on coexisting network slices.”

It appears that they won the ask, and will ideally be building a blockchain-based platform that works directly with cellular networks. Of course, it’s possible that we won’t see anything from this patent for a very long time, if at all. Cisco is just one of many companies looking to get ahead of a potential blockchain boom.

IBM, another big tech company, is doing the same thing. In fact, the giant just filed for a patent allowing them to build a blockchain-based system that will prevent theft from drone deliveries.