China and US will stick to trade deal, says Morgan Stanley 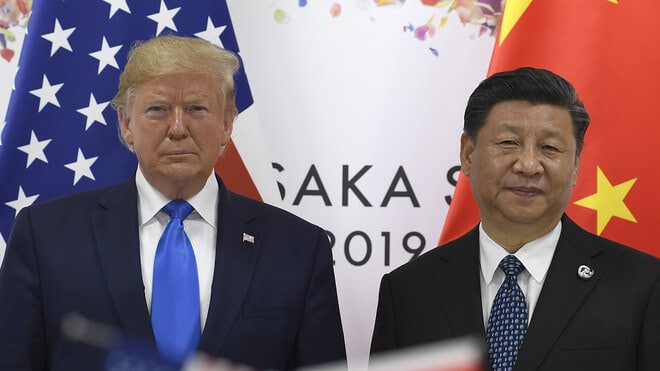 Morgan Stanley chief economist Chetan Ahya does not expect the US to back out of phase one trade deal with China.

Meanwhile, US-China tensions have increased this year over multiple issues including the source of coronavirus and China’s move to introduce news security laws in Hong Kong.

Ahya is, however, optimistic. Speaking with CNBC he said, “At this point, our view from an economics standpoint … is as long as we have the phase one deal going on and there is no renewed escalation in terms of tariffs, then the global growth projections that we have should be intact”

He added that the Trump administration “would be focused on economy right now and will not want to break the phase one deal.” Ahya is not building an increase in US-China trade tensions into his forecast.

While US Trade Representative Robert Lighthizer has been optimistic about phase one trade deal, President Trump has said that he is “very torn.” Last month, China’s foreign minister, Wang Yi said that US-China relations are headed towards a “cold war.”