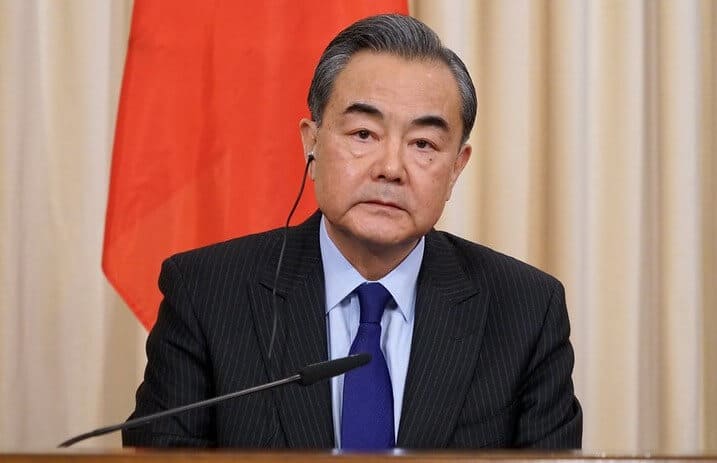 Relations between the world two biggest economies China and the US are on “the brink of a new cold war”.

“It’s time for the United States to give up its wishful thinking of changing China and stopping 1.4 billion people in their historic march toward modernisation,” said China’s foreign minister, Wang Yi (pictured), in a video news conference of the annual session of China’s National People’s Congress on Sunday.

He said China had no intention of trying to change the US, but he said that trade tensions and US political attacks over the coronavirus “are taking China-US relations hostage and pushing our two countries to the brink of a new cold war”.

US-China relations nosedived between 2018 and 2019 amid the trade war. Things were starting to look on track after the two countries signed the phase one of the trade deal in January. However, relations dipped again this year as the health crisis swept the world.

US President Donald Trump has lashed out at China and repeatedly called the coronavirus a “Chinese virus.”

Flashpoints across trade and politics

The Trump administration has called upon allies not to use Chinese telecoms firm Huawei’s 5G infrastructure citing them as a security risk.

Despite being a close US ally, the UK allowed Huawei in its 5G infrastructure. However, Britain has launched a review of whether the firm should have any involvement in the new technology after saying it would build up to 35% of the UK’s 5G infrastructure in January. The move is expected to antagonize China.

Hong Kong is another flashpoint in US-China relations and the possibility that the US might sanction China over the imposition of a new national security law in Hong Kong, bringing its different system of governance closer to China’s.

White House national security adviser Robert O’Brien said on NBC’s Meet the Press: “It looks like, with this national security law, they’re going to basically take over Hong Kong, and if they do … Secretary [of State Mike] Pompeo will likely be unable to certify that Hong Kong maintains a high degree of autonomy, and if that happens, there will be sanctions that will be imposed on Hong Kong and China.”

Chinese stock markets are outperforming global markets this year. You can trade in Chinese markets through binary options. We’ve compiled a list of best binary options brokers. For more information on trading in stocks, please see our selection of some of the best online stockbrokers.