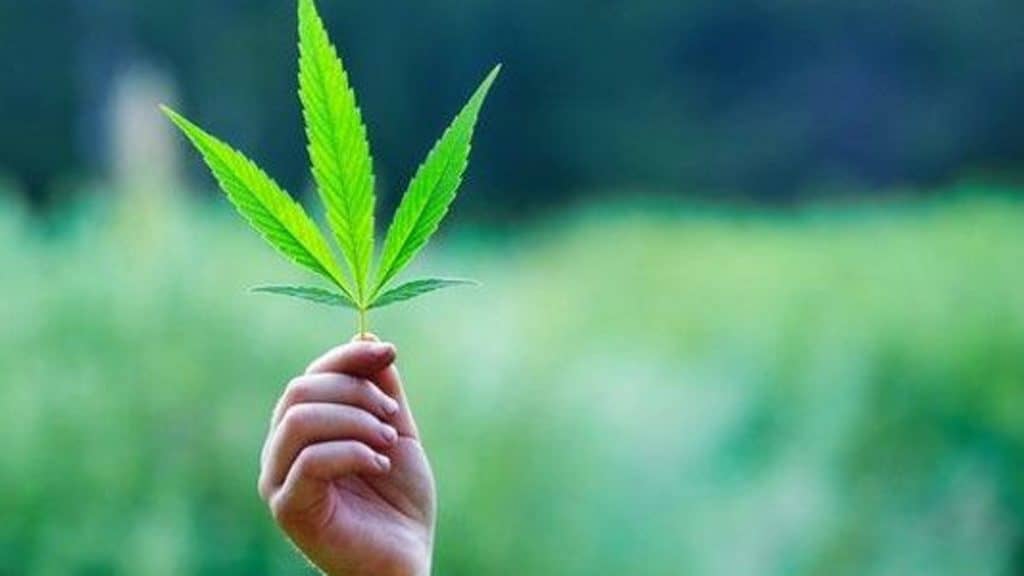 Believe it or not, the cannabis industry is suffering from scams and unchecked expectations as investors and early entrepreneurs aren’t making nearly as much money as they had hoped, reports MarketWatch.

Not A Strong Start For The Growing Industry

According to the publication, the ETFMG Alternative Harvest ETF, one of the easiest ways to invest in marijuana stocks, saw a 17% drop in the last three months alone. This is made even worse when you consider the fact that traditional stocks are seeing record highs and the overall market is performing just fine.

Reportedly, these numbers are dropping due to weaker earnings from Canadian weed growers. This is happening even nine months after the legality of recreational marijuana there. On top of this, a scandal involving Bruce Linton from Canopy Growth Corp didn’t help things either. Canopy Growth Corp is one of the top companies in the space, too.

Then, CannTrust Holdings was growing marijuana illegally, and there was also some regulatory issues regarding Curaleaf Holdings’ CBD products as well.

“All of those hits are hurting momentum,” claims Rob Di Pisa, who is a co-chair of the Cannabis Law Group at law firm Cole Schotz. “It’s just been one thing after another.”

Since Linton was fired, the industry hasn’t really known how to recover. Linton, for example, was a public figure in a space that doesn’t really have many. Speaking to MarketWatch was Linton himself, who said that accepting $4 billion from the distributor of Corona beer, Constellation Brands Inc, is the big reason for his firing.

Constellation kept pushing Linton and his company to do better, despite their numbers falling hard. The CEO of the beer distributor, William Newlands, spoke about the matter on an earnings call:

“While we remain happy with our investment in the cannabis space and its long-term potential, we were not pleased with Canopy’s recent reported year-end results. However, we continue to aggressively support Canopy on a more focused long-term strategy to win markets and form factors that matter, while paving a clear path to profitability.”

This news is just the start of the downfall. From here, who knows exactly where marijuana stocks will go. If the industry is to be filled with as much deceit and fraud as the cryptocurrency industry, then it may have a ways to go.