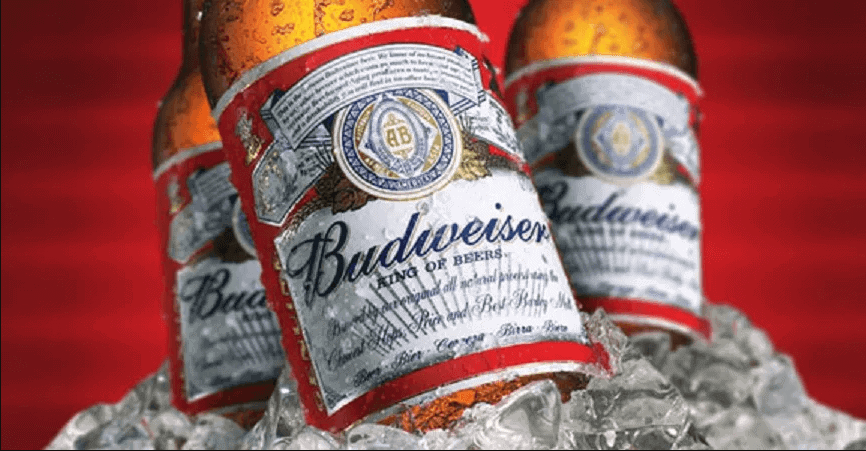 Anheuser-Busch InBev, the Belgian-based brewer of Budweiser and other super popular beers, just revealed that it would be selling its Australian business. As a result of this, its stock jumped up 4% in premarket trading, reports CNBC.com.

Anheuser-Busch InBev Is Getting a Handle On Things

This is great news, considering the stock has been down 10% over the past year. That said, they’re still sitting at a value of $151.3 billion.

More specifically, the company is getting rid of its Carlton & United Breweries segment based in Australia. They’re selling it to Japan’s Asahi Group Holdings for close to $11.3 billion. On top of this, the sale will finish around first quarter of 2020. The publication reports that InBev will use the money to pay off some of its debt. Most of the said debt was came during the SABMiller purchase.

For the past four years, Anheuser-Busch InBev has been going after different companies while trying to expand. It even acquired its biggest competitor, SABMiller. However, CNBC claims that people are drinking less. This means the massive number of acquisitions isn’t paying off as well as the company had hoped. So, they’re starting to put some money into marketing instead of direct expansion.

A Change In Plans

In fact, they’re revamping their plan so much, that the group went on to cancel the biggest IPO in 2019 last week. This involved opening up their Asia Pacific Unit, Budweiser APAC, on the Hong Kong Stock Exchange. That said, despite it canceling the offering of its Asia Pacific Unit, it would still consider the option at “the right valuation.”

The publication also reports that an analyst at Bernstein, Trevor Stirling, claimed the group would benefit from this sale for reasons aside from debt:

“If there is a chance of selling Australia in a trade sale, ABI could return to the markets to IPO an Asian business that is much more heavily skewed to high-growth China and hence obtain a better valuation (with possibly the benefits of local production of Corona in the cost base).”

If you’re looking to buy into Anheuser-Busch InBev, check out our guide on how to buy stocks.