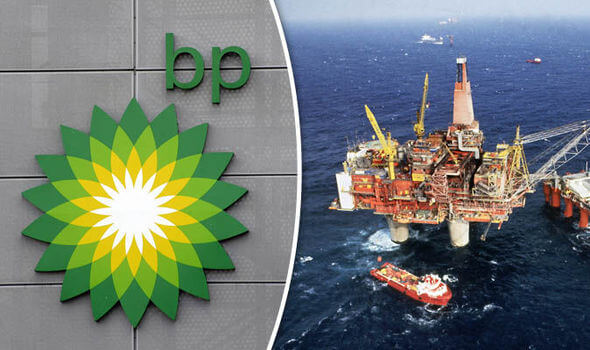 BP stock price lost close to 20 per cent of value in a broader market selloff that wiped off close to £100bn value of London’s blue-chip companies. The oil price crash pegged back UK’s FTSE 100 to its lowest level in three years. The index has already struggled over the month on investor’s concerns over whether slowing production caused by the coronavirus will tip the global economy into recession. 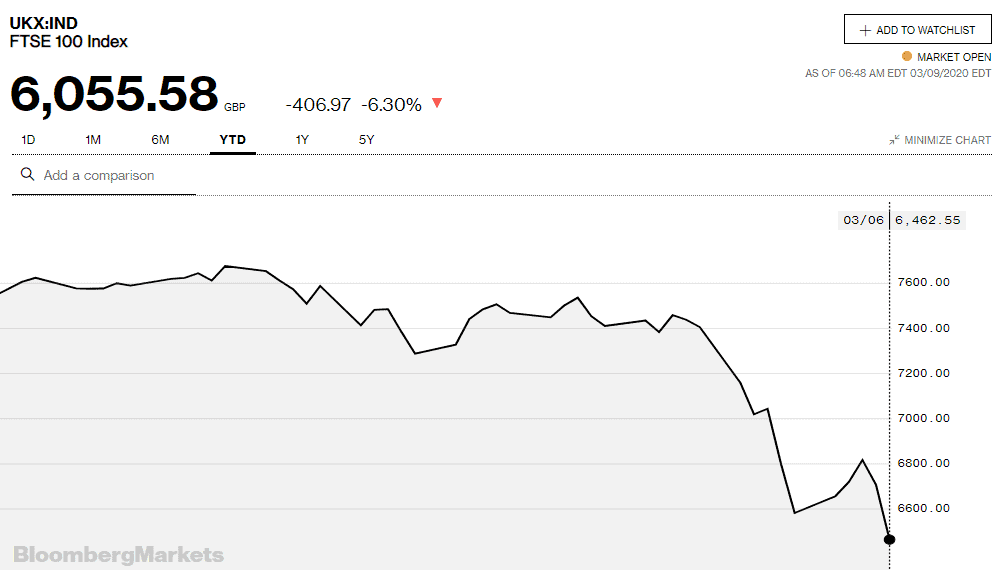 Oil prices plunged to $30 a barrel in Monday trading after Russia refused to cut production to bolster prices. Saudi Arabia’s announcement of boosting production from the next month in response to the Russian decision added to falling oil prices.

“Saudi Arabia declared an oil price war this weekend, as OPEC departed Vienna on Friday without a deal. It’s still a slight hope that Saudi Arabia is playing this card in an effort to push OPEC members back to the negotiation table before the current production cuts expire at the end of March,” Bjarne Schieldrop, chief commodities analyst at SEB said.

FTSE 100 pared some early losses but the index is still down 5.5 per cent, driven by a massive share price decline of oil stocks. European stocks also endured a bear market.

BP had reported a substantial decline in revenue and earnings in the last quarter. The company blamed lower oil prices for the 26% year-on-year fall in fourth-quarter earnings. Oil prices plunged almost by half in the last three months – which means oil firms like BP are likely to face more financial headwinds in the coming days. Shell tumbled 13% in early trading, while on the FTSE 250, shares in Premier Oil plunged 53% and Tullow Oil fell 28%.

BP has announced to divest close to $15b of assets in the next two years after previously selling $10b of the asset by the end of 2020. The company is using cash to reduce its debt burden. The strategy of assets divestments along with debt reduction gave it the confidence to increase the dividend by 2.4 per cent for 2020.

Find more information about how to buy and trade oil stocks in our stock trading guide here.