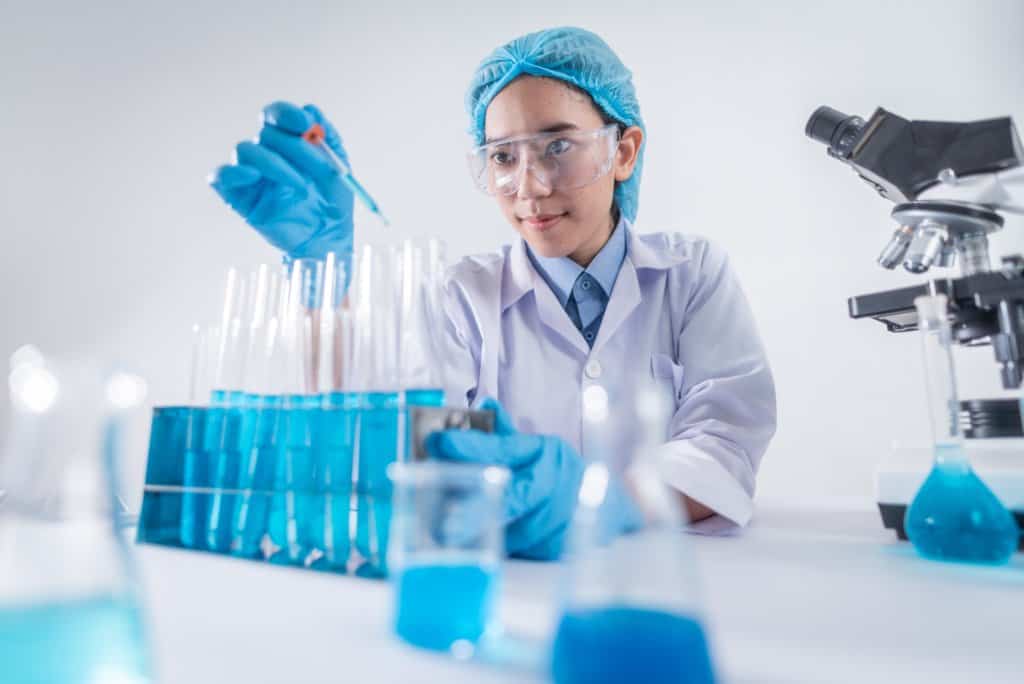 Five companies have lined up their IPO (initial public offering) pricing plans this week, as the US stock market bounces back from March lows caused by the coronavirus shutdowns.

Royalty Pharma, Therapeutics Holdings, Biotech Progenity, Repare Therapeutics, and Genetron Holdings are expected to give further details on the billion-dollar-plus IPOs this week. All five are in the biotech and healthcare sector.

Royalty Pharma plans to raise up to $1.96bn and could outpace Warner Music Group, which hit a $15.3bn valuation at the end of its first day of trading earlier this month, to become the biggest IPO of the year so far.

The New York-based company, c0-founded in 1996 by industry veteran Rory Riggs, is the largest buyer of biopharmaceutical royalties.

Royalty Pharma plans to issue 70 million shares priced between $25 and $28 per share. It intends to use the proceeds for general corporate purposes and possible acquisitions.

“Royalty Pharma is highly profitable and generates strong cash flow, and it intends to pay a dividend with 2.3% yield at the midpoint,” according to investment bank Renaissance Capital.

Forma Therapeutics Holdings, which has industry veteran Michael Foley PhD on its board, is a clinical-stage biopharmaceutical company based in Massachusetts. It works on developing therapeutics for rare hematologic diseases and cancer.

Beijing-based Genetron Holdings plans to raise up to $175.5m. It plans to offer 13 million American Depositary Shares priced between $11.50 and $13.50 per share.

Genetron Holdings is a diagnostics company specializing in cancer molecular profiling. The company was co-founded by chief executive Sizhen Wang in 2013.

Despite US-China tensions and Luckin Coffee fraud controversy, some Chinese companies continue to raise capital from US markets this year

Repare Therapeutics, another oncology biotech company, expects to sell 7.4 million shares priced between $16 and $18 each. It plans to raise $133m from the IPO.

Biotech Progenity intends to raise up to $107m from the IPO. It plans to offer 6.7 million shares priced between $14 and $16 each.