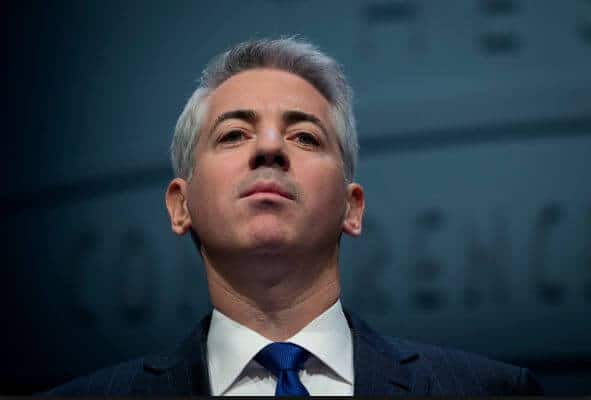 Bill Ackman of Pershing Square has made several major stock moves in the second-quarter, including raising stakes in Lowe’s and Burger King-parent Restaurant Brands, while completing his exit of Warren Buffett’s Berkshire Hathaway.

Chief executive Ackman is having a terrific year at the New York-based hedge fund. The billionaire bet against the economy and eventually made $2.7bn through his hedging strategies in March. As US stock markets crashed, Ackman piled into stocks.

After Ackman’s profitable moves, Pershing Square stock is outperforming the markets. The firm he founded in 2003 has gained 33.5% this year as compared to a near 5% rise in the S&P 500.

Ackman added shares of Berkshire Hathaway, home improvement firm Lowe’s, and Restaurant Brands in the first quarter, according to the firm’s 13-F form published on Friday. Ackman first announced a stake in Berkshire Hathaway last year. He had then called Berkshire Hathaway “one of the least followed and misunderstood mega-cap companies.”

Bill Ackman buys Lowe’s and Restaurant Brands: Should you?

Ackman also added over 10 million shares of Restaurant Brands in the second quarter. It is Pershing Square’s second-largest holding now valued at around $1.4bn.

Lowe’s shares are up 29% year to date while Restaurant Brands has lost almost 13%.

Restaurant Brands is valued at a net 12-month price to earnings multiple of 22.2 times and has a dividend yield of a healthy 3.8%. While Ackman has increased his stake in Restaurant Brands, Buffett exited the company in the second quarter.

Lowe’s is valued at a next 12-month price to earnings ratio of 21.7 times. However, shares look overbought in the short term. It has a 14-day RSI (relative strength index) of 76.6 out of 100. RSI values below 30 indicate oversold levels while levels above 70 signal overbought positions. 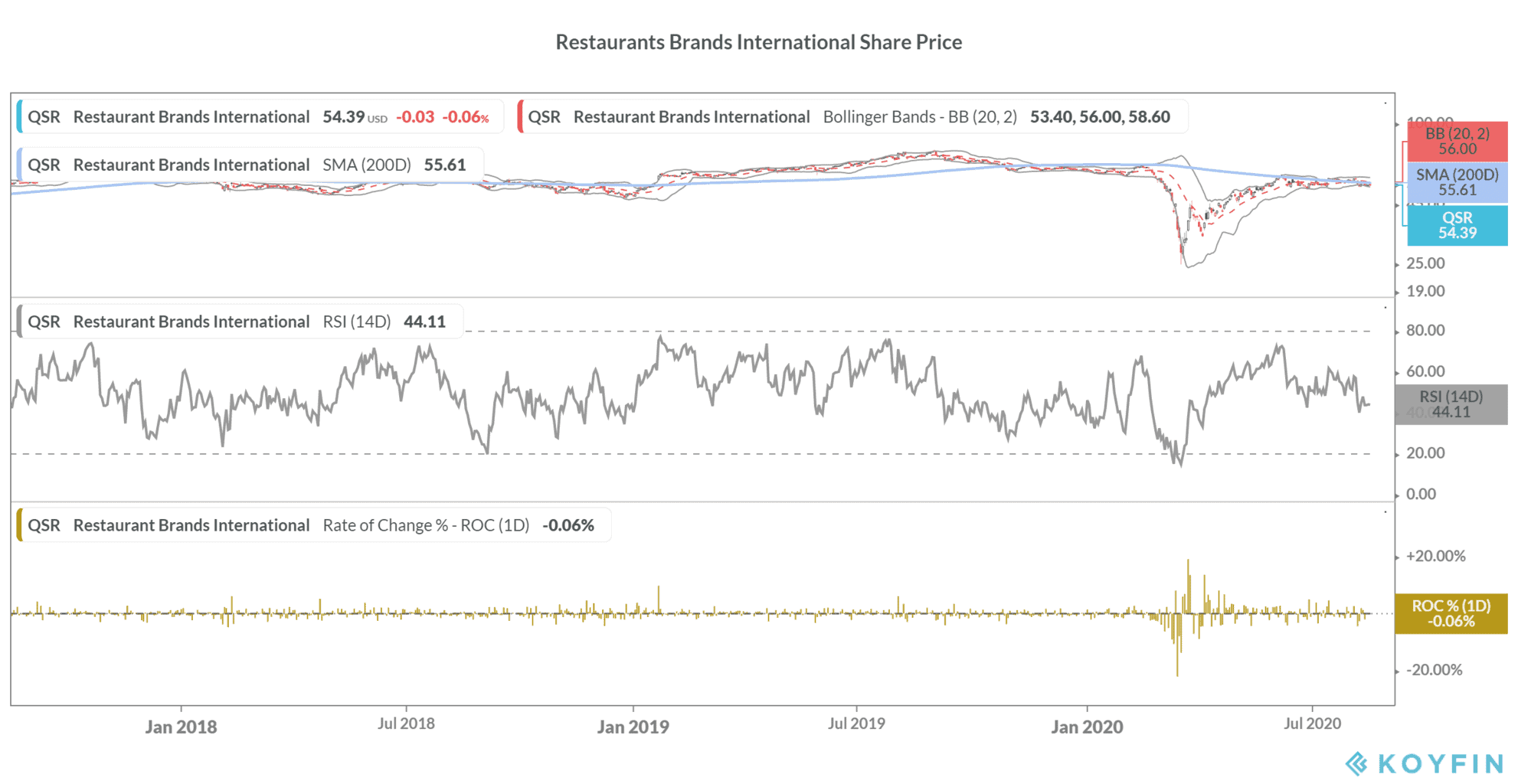 Should you add Berkshire Hathaway to your portfolio?

However, Ackman’s view of Berkshire Hathaway changed in the second quarter and he exited the position.

In May, Ackman said “[T]he one advantage we have versus Berkshire is just relative scale. Berkshire has the problem, if you will, of deploying $130bn of capital or some fraction of that number is still a very large number relative to the liquidity available in buying one equity at a time.”

Berkshire Hathaway’s cash pile soared to a new record high of $147bn at the end of the second quarter. Buffett, who is chairman of the conglomerate, hasn’t been able to find a lot of buying opportunities in these markets.

However, after underperforming the S&P 500 by over 20% in 2019 and the first half of 2020, Berkshire Hathaway has outperformed the markets over the last month.

Berkshire Hathaway could continue to play a catch-up trade with the S&P 500 as investors scout for reasonable valuations in an otherwise expensive stock market.

Warren Buffett also repurchased a record $5.1bn of Berkshire Hathaway shares in the second quarter, affirming his stamp on the stock’s undervaluation.