Telecom giant AT&T has become the first major carrier in the US to address the issue of fraudulent calls. It has stated that it would start automatically blocking robocalls in the next few months. AT&T’s service will be enabled for all users by default for free.

The Federal Communications Commissions ruled last month that carriers will be allowed to block robocalls automatically for their customers by default. This means that the customers will not have to opt-in for blocking such communication. Note that users had to face a whopping 48 billion robocalls last year alone. 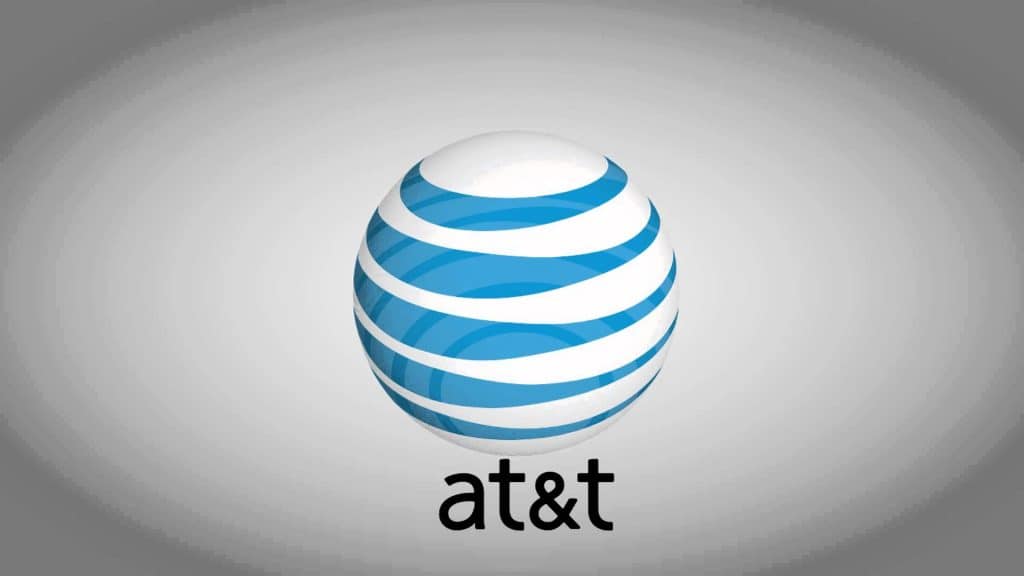 What’s special about the service?

The Call Protect service was earlier available for postpaid AT&T customers for free. They had to download a phone app and enable it on their account to ensure that they are protected from unwanted calls. The FCC’s ruling will ensure that AT&T enables it for all customers. The service can also be activated manually. Those who would like to receive all their calls without installing the filter will now have to opt out of Call Protect actively.

The Call Protect service detects and blocks fraudulent calls for users. It can also flag telemarketers and spam calls and show them as “Suspected Spam” whenever the phone rings. It also allows users to maintain a block list of numbers that they don’t wish to receive calls from. AT&T will be the first big carrier to take a step towards prevention of robocalls.

T-Mobile has similar features in its ScamID service, but it is enabled for all users by default. The Scam Block feature needs to be enabled manually, and the Name ID service for identification of numbers should be paid for. AT&T’s offering will be completely free by default in comparison. Another telecom heavyweight Verizon has a Call Filter service which also needs to be enabled manually. The free version must also be opted-in for by the user manually. Sprint has a Premium Caller ID service that costs users extra, and it is unlikely that the carrier will make it free for all customers by default in the near future.