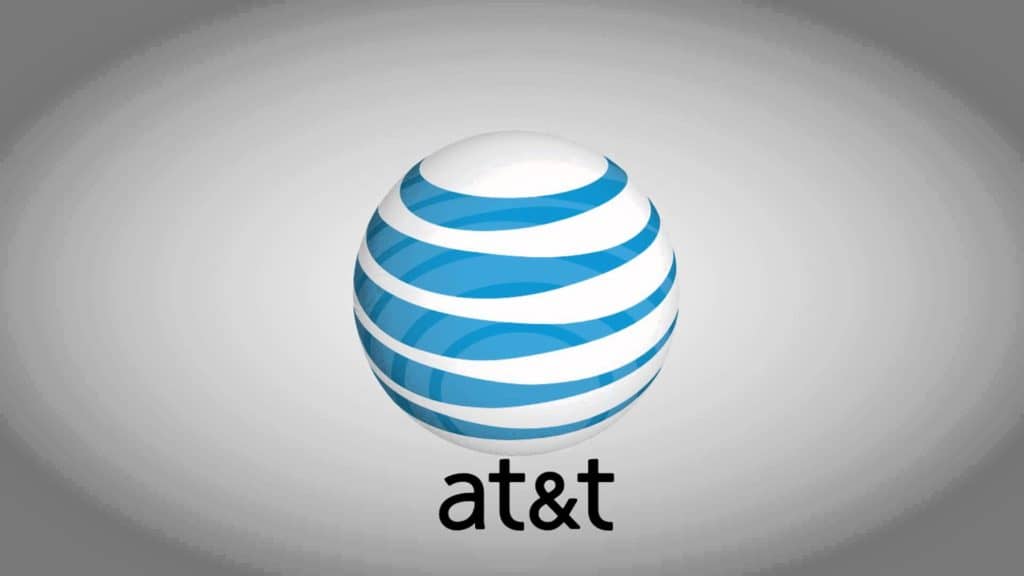 As the state of California is experiencing a monopoly in terms of high-speed internet access, telecom giant AT&T has sued it to prevent oversight.

Why did AT&T seek legal action?

The California legislature had passed a law in 2011, that would remove all local and state authority over the broadband access market. The intention of the law was to support a competitive open Internet that helps the state’s technology businesses and contribute to its economic development.

The good intentions of the law never materialized, and now the state is heading towards a high-speed broadband monopoly, which is not just expensive but also slower than other markets. The monopolies are being protected by law, and Assemblymember Lorena Gonzalez is trying to change it with help from major ISP’S through A.B. 1366.

Renewing the law could have some serious consequences for all businesses dependent on broadband access. AT&T has been actively trying to prevent state oversight over the Next Generation 911 system that uses broadband to connect calls. Now the company has dragged the Office of Emergency Services to court, claiming immunity from state regulation. It suggests that the state’s law doesn’t prescribe state and local government oversight over broadband services.

The details of the case

The Office of Emergency Services mandates all state bidders to build the Next Generation 911 and accept the oversight of the California Public Utilities Commission (CPUC). AT&T believes they can’t be subjected to state audits and cannot be asked about overcharging users to build the system. The Office of Emergency Services cannot force them to submit to state oversight.

If AT&T wins the case, then this critical emergency service will depend only a private corporation which will operate without government control. If a call doesn’t connect or if the system undergoes an issue, the government won’t be able to audit, investigate or penalize the company. This is because the Next Generation 911 is used for broadband-based calls which don’t come under government oversights.

The authorities have been trying to build the Next Generation 911 system to transition from the 911 calls to a broadband-connected system. It will allow communication devices to make emergency calls and help the emergency responders to deal with their excessive workload while getting more accurate information about the caller’s location. This effort follows the goals laid out by a bipartisan federal law introduced in 2008 by Democrat Anna Eshoo and Republican John Shimkus.