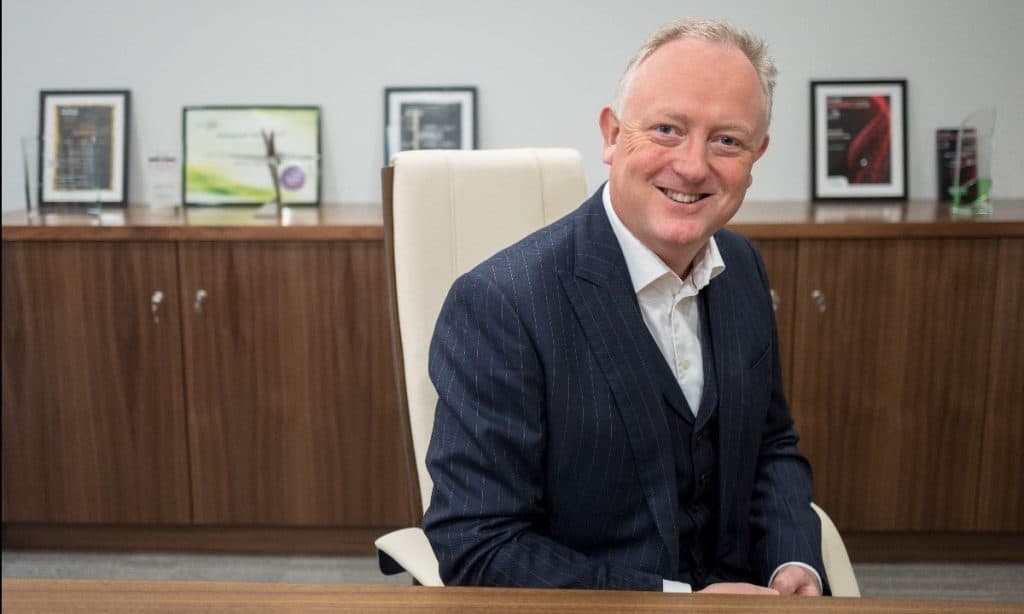 The collapse of peer-to-peer lender FundingSecure into administration this week has left some in the industry estimating that up to half of these specialist lenders could close their doors in the UK over the coming year as new city rules take effect.

The fall of Buckinghamshire-based FundingSecure has put £80m of loans at risk threatening 3,500 investors. This follows the closure of rival Portsmouth-based Lendy with outstanding loans of more than £160m to some 21,500 investors in May.

And last March, Collateral based in Manchester, fell into administration after trading without a licence, putting £21m of investors’ money at risk.

Many in the industry think a slowing economy, exacerbated by ongoing Brexit negotiations, and tighter rules on the conduct of the country’s 60 or so peer-to-peer lenders in the UK oversaw by the Financial Conduct Authority (FCA), will flush out weaker players in the industry that has amassed outstanding loans of more than £10bn.

Some in the industry say up to 30 players could go to the wall by the end of next year.

He adds: “The upcoming FCA regulation is intended to crush firms with a lax attitude to investor funds, which is the right thing to do. It will also made it difficult for small firms that don’t have the scale to attract customers, new investors, and money to spend on branding. There will be a significant reduction in the number of peer-to-peer firms over the coming year.”

The watchdog announced new rules for the whole of the industry in June, which impose stricter requirements on governance arrangements and other controls it operates under that come into force in December.

One of the more notable new rules is that investors will not be able to risk more than 10 per cent of their investible assets in peer-to-peer firms over a 12-month period.

The FCA’s tighter rules in this area come after it emerged Lendy had been on the regulator’s watchlist for six months before it collapsed, but failed to warn investors during that time.

In August, the Bank of England cut its forecasts for UK growth over the next two years, as company investment plans are put on hold due to the ongoing uncertainty caused by Brexit. It said the UK economy was expected to grow by 1.3 per cent this year, down from a previous projection of 1.5 per cent in May.

“Investors are getting more savvy,” says Assetz’s Law, which has lent over £900m to UK small firm’s since it was founded seven years ago, attracting over 36,000 active investors.

He adds: “They are looking at the scale of firms in this area. They see that firms with lending below £10m and with offices of around 20 staff won’t have the backing or expertise to cope with a difficult market and increased regulation.”

Even the peer-to-peer industry’s largest firm, Funding Circle, has found trading tough. The business has seen its share price plummet by more than 70 per cent below its London Stock Exchange debut at 440p last October. A few months after its IPO it was forced to cut growth targets in half, blaming an “uncertain economic environment”.

“The public needs to receive clear meaningful disclosure on the risks they are taking and should expect markets that work well. We want to see more transparency in the risks of non-bank investment so that investors get useful information,” he said in a said in a Mansion House speech at the Lord Mayor’s banquet yesterday.

A slowing economy aggravated by Brexit, wary investors and tighter regulation, mean that peer-to-peer lending is heading into a crucial 12 months and looks certain to emerge with fewer players.