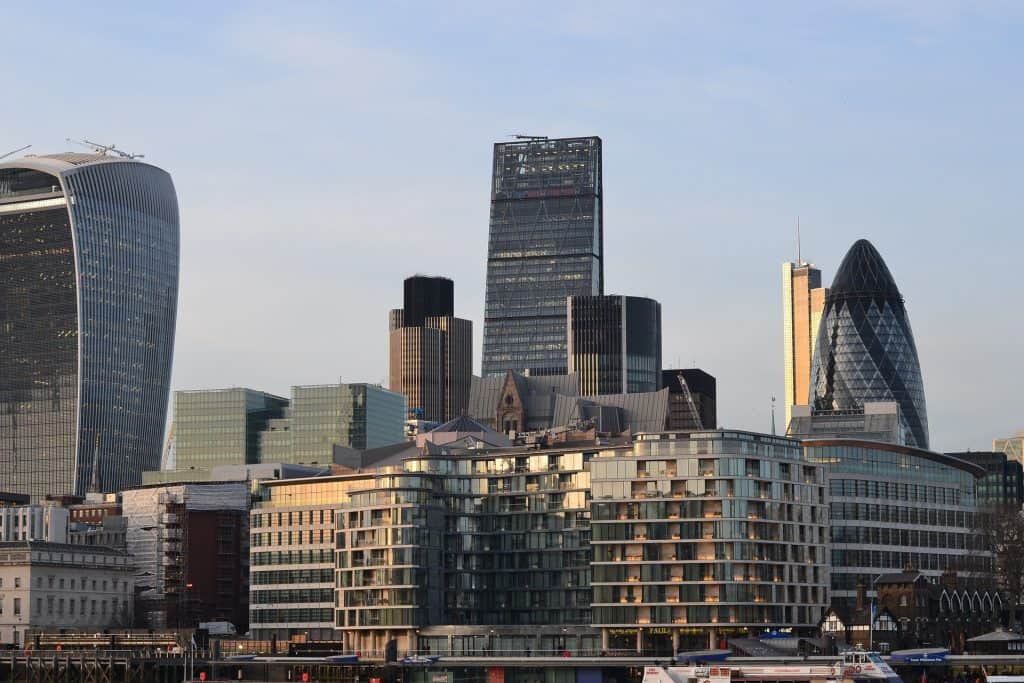 Peer-to-peer lender FundingSecure has fallen into administration, leaving thousands of investors facing significant losses, and raising questions about the security of these types of loans.

The Buckinghamshire-based business said it was now being run by administrators CG&Co, according to a notice on its website yesterday.

The administrators said firm has originated around £80m of loans, and has around 3,500 active investors.

It added the lender “creates high yield loans between investors and third party borrowers secured on UK properties and other miscellaneous high value assets and chattels including jewellery, motor cars and boats”.

The platform, founded in 2012, is understood to have been hit by widespread defaults as borrowers failed to repay their loans on time.

The failure is the latest insolvency in the troubled peer-to-peer lending industry that matches lenders to borrowers using computer algorithms rather than banks. It leaves the firm’s investors facing an uncertain outcome.

FundingSecure said on its website: “As a result of the administration no legal proceedings may be commenced or continued with against the company without the consent of the administrators or leave of the court. The company is now protected from any third party actions by virtue of a statutory moratorium.”

It added: “We will only be able to respond to urgent queries. However, key updates on loans will be ongoing and accessable [sic] on the investor platform.”

Watchdog the Financial Conduct Authority said on its website “the activities of peer-to-peer firms are not covered by the Financial Services Compensation Scheme”, which protects many consumer savings and investments up to £85,000.

This latest failure follows the collapse of Portsmouth-based property peer-to-peer firm Leny in May, with outstanding loans of more than £160m, and some £90m in default, affecting some 21,500 investors.

Also, last October, the sector’s biggest firm Funding Circle suffered a poor flotation in London, which saw it cut growth targets in half a few months later, blaming an “uncertain economic environment”. The business languishes more than 70 per cent below its London Stock Exchange debut at 440p a year ago.