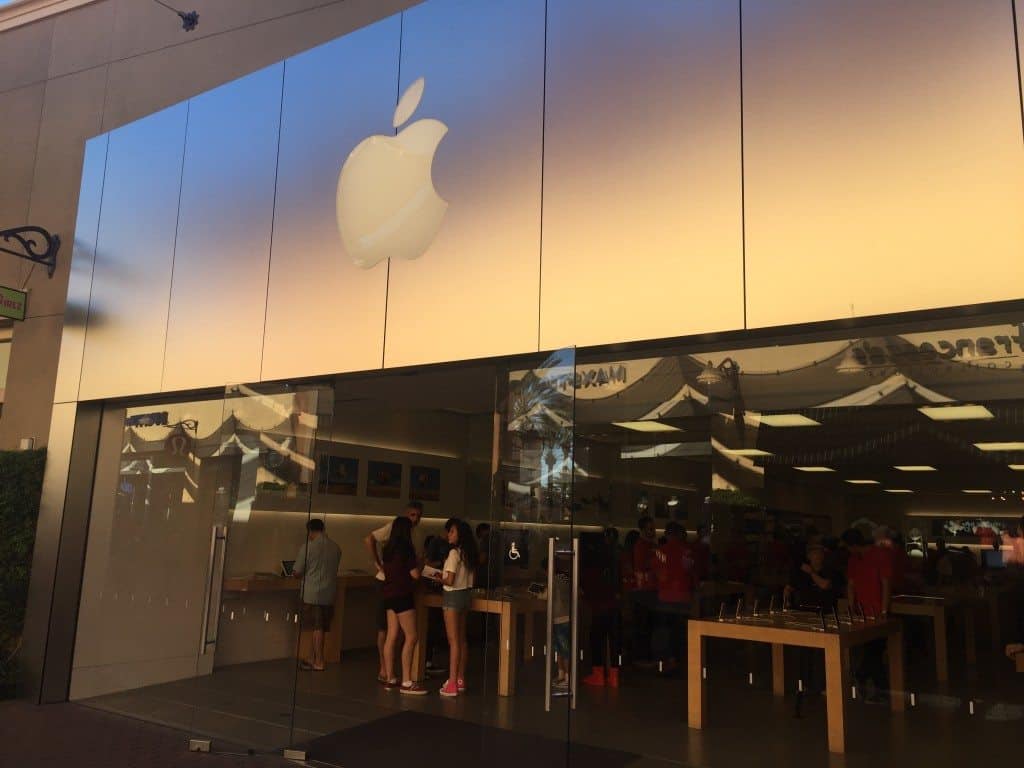 Apple Inc.  plans to build Maps for iOS, OS X and watchOS in India. On Thursday, the firm announced the the opening of a new office in Hyderabad, where it will hire develops for its Maps program. This announcement comes on the heel of the iPhone maker’s statement on Wednesday to set up an app design and development center in the Bangalore.

Apple is reportedly interested in hiring Rajiv Mishra as head of media and public affairs at Apple India, the Economic Times reported, citing IANS. Mishra is currently vice president of media and corporate social responsibility division at Samsung Electronics. Mishra, who has more than 22-year of experience, may help Apple’s strengthen its position in the Indian market.

Apple CEO Tim Cook is currently visiting India to meet with the Indian Prime Minister Modi and push his company’s proposals to open its own own stores in the fastest-growing smartphone market. The company wants to open three Apple Stores over the next 18 months in India. Last month, a report from The Times of India claimed the government may do away with the requirement for stores to source 30% of the goods within the country. This would pave the way for the first company’s Stores in the country.

In a statement, Apple India said that it will build a new office in Hyderabad to accelerate Maps development for Apple products, including iPhone, iPad, Mac and Apple Watch. The company’s investment, which it did not disclose, will create up to 4,000 jobs, boosting local economy. The new facility, located on the Waverock campus, will provide a world-class, LEED-certified home for the expanding Maps team.

Tim Cook stated: “Apple is focused on making the best products and services in the world and we are thrilled to open this new office in Hyderabad which will focus on Maps development. The talent here in the local area is incredible and we are looking forward to expanding our relationships and introducing more universities and partners to our platforms as we scale our operations.”

Apple has been updating its Maps, including the 3D views, the flyover feature and a hand full of other tools that help users to find places of their choice. In its latest version, iOS9, the company added a new feature for commuters, called Transit. This provides details about trains, subways, buses and walking in more than 300 cities in the world.

The company did not disclose the expected opening date of the Hyderabad office.

India Is a Growing Smartphones Market

Apple Inc.  knows this, but the company will face tough competition from Samsung and other mobile markers, whose smartphones are cheaper than iPhones. The International Data Corporation’s Quarterly Mobile Phone Tracker showed that 23.5 million units of smartphones were shipped in India in the first quarter of 2016, up 5.2% compared to the same period last year.

In other news, China is reportedly hiking its scrutiny of foreign-made consumer tech products including the devices made by Apple Inc. , to judge whether they are harmful to security or not. The reviews will be conducted by personnel connected to the military and security agencies of the government, says a report from The New York Times.