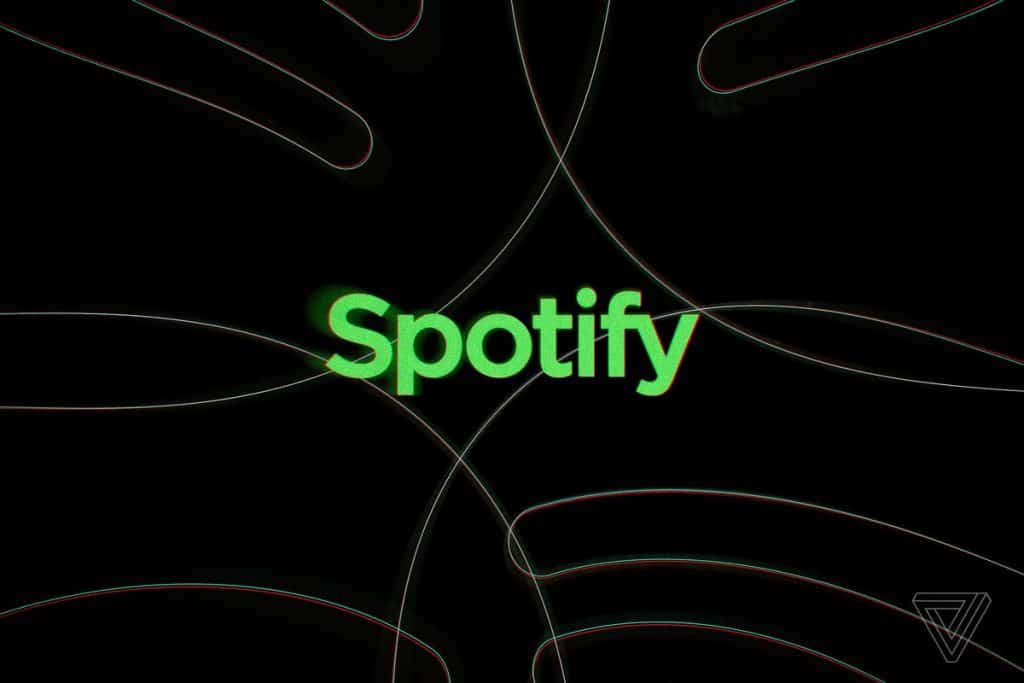 The latest update of Apple (AAPL)’s iOS will bring Siri to Spotify and help users find and play their favorite songs or playlists with voice commands. According to the Verge, the most recent beta versions of Spotify contain their feature. The publication also claims to have used the feature and played songs on Spotify using Siri.

The Verge tested the feature of iOS 13.1, the latest update on the iPhone operating system. If the company decides to launch this new update, it will create a level playing ground for its music streaming service. Till date, Apple Music, the native music service of Apple enjoyed Siri support which gave it more advantage with voice support as against apps like Spotify that needed manual operations. If users had to use Siri for Spotify, they had to use “On Spotify” after every command which was quite problematic. 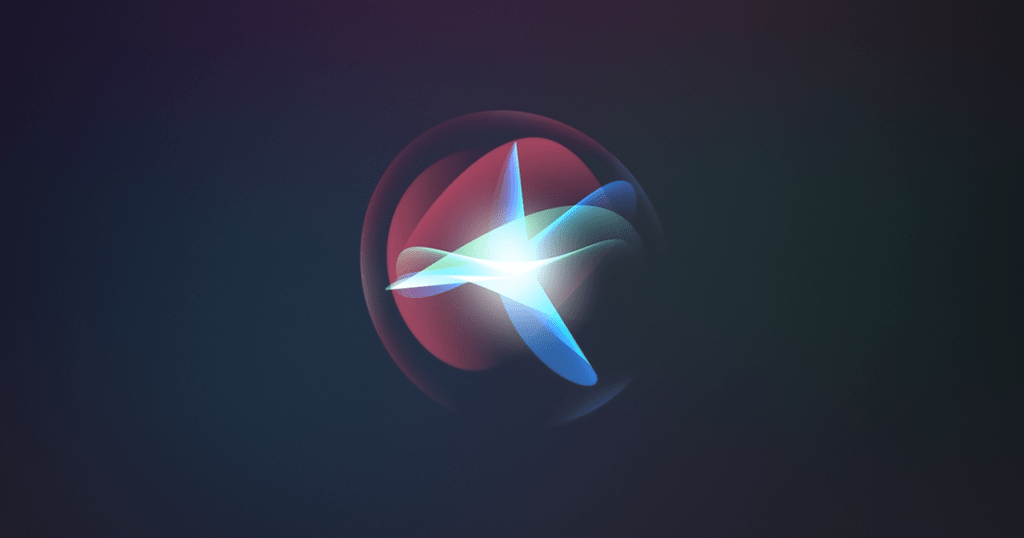 The feature will work on iPhones but will still not be available for Apple Watch users. This is because Apple Watch doesn’t come with a fully dedicated Spotify app yet. The wearable device can only be used to control other devices that come with Spotify. The Verge says that it is unsure about how Spotify will interact with HomePod now but integration with Siri, like the iPhone, doesn’t seem likely.

AirPods will be supported

The publication also said that Siri and Spotify will work in unison with Apple AirPods as well. Just like other options, users can also start their requests by saying ‘Hey Siri’. The virtual assistant will be able to play songs, albums as well as playlists. However, there are some known issues with playing podcasts with Siri on the music streaming service.

The company is currently only testing the new feature and it could be debuting the service in the main app in the next few weeks. Spotify hasn’t made any public comments about the feature yet. According to a company spokesperson,

“At Spotify, we routinely conduct a number of tests in an effort to improve our user experience. Some of those tests end up paving the path for our broader user experience and others serve only as an important learning. We aren’t going to comment on specific tests at this time.”

We can only wait for the service to launch a full-fledged version of the feature in the upcoming weeks.