Apple Inc. will soon bring the much-awaited iPhone 7 to market, and possibly an upgrade to the Apple Watch in its event next week. Also, the tech giant may surprise with a new pair of Beats headphones in the event. The public relations team at Beats included an invitation to Apple’s event on September 7, in an email reportedly sent to French tech site iGeneration, saying the new Beats by Dre products will likely be launched on the same day, as per 9to5Mac.

Stamp of approval from Apple is a must

In 2014, Apple acquired Beats for worth $3.2bn. It currently offers a handful of wireless headphones and earpodes. Rumors that Apple’s iPhone 7 is planning to ditch 3.5mm headphone jack are already making waves for wireless headphones. So, it very much possible that the Beats headphone would be a wireless. 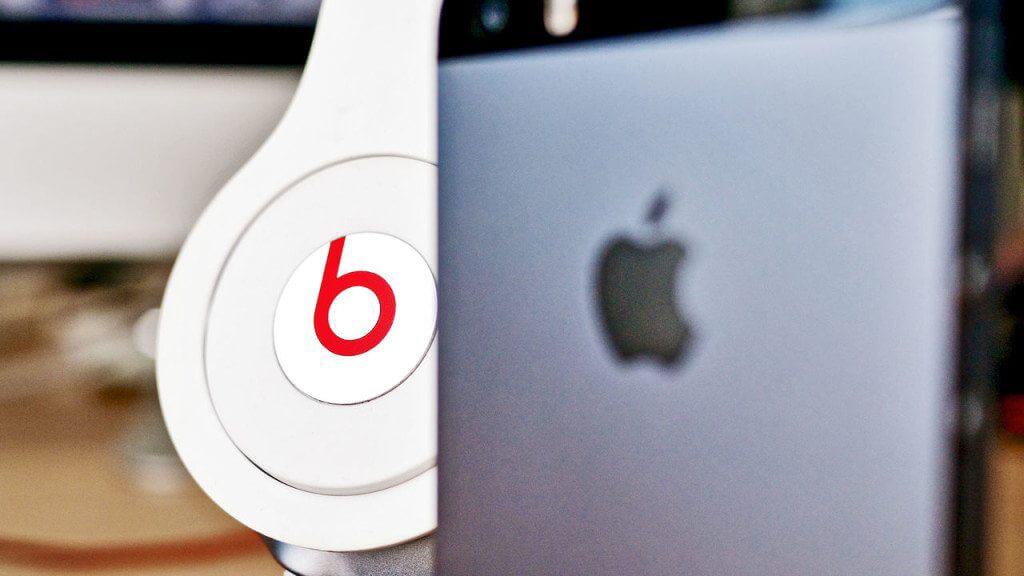 Another hint of a wireless headphone from Apple, comes from IFA trader show in Germany, where each year, several brands line-up to show off their coolest new kit . The technology showcased here informs the tech lovers about the latest going trends in the industry. And, this year, one trend became the talk of the event: The Wireless Headphones. A lot of this can be attributed to Apple even though it’s not participating at the event, and has revealed no such plans too, says a report from CNET.

Even though, Apple Inc. has no contribution in the invention of wireless headphones, but Apple’s stamp of approval is one the few things that for sure speed the arrival of the new technology in the mainstream, notes CNET. Smartphones in today’s times is presented as the hub controlling and connecting to the countless number of other devices, and the popularity of iPhone implies that entire industries look upto Apple for new tech.

Wireless headphone – all are talking of it

Rumors that the next iPhone would come with lighting connection, and no traditional 3.5mm headphone jack, have pushed manufacturers towards wireless headphones. “3.5mm isn’t dead, but there are new technologies to move towards,” said a diplomatic Damien McGrath – regional director for UK and Ireland at Libratone.

At the IFA, Libratone revealed two sets of Q adapt headphones – a lightening pair and a wireless pair. Sony also announced noise-cancelling, wireless MDR-1000X while Monster has come up with new iSport wireless earbuds for the gym, says CNET. The most interesting of them all is aiTrip Clip – a Bluetooth dongle with a 3.5mm jack to turn any old-fashioned cans into wireless headphones. Even Motorola has dropped the 3.5mm jack for its new Moto Z phone.

Don’t worry if you are not planning to buy the iPhone 7 as manufacturers are still going to make the 3.5mm headphones for millions of traditional jacks in iPhones, Android devices and other music gadgets.  And, if you are worrying on missing the latest tech, possibly wireless headphones could come with a 3.5mm spare cable.

Nevertheless, Apple Inc. (possibly) and Motorola ditching the 3.5mm is an indication that wireless headphones are finally something worth looking into.