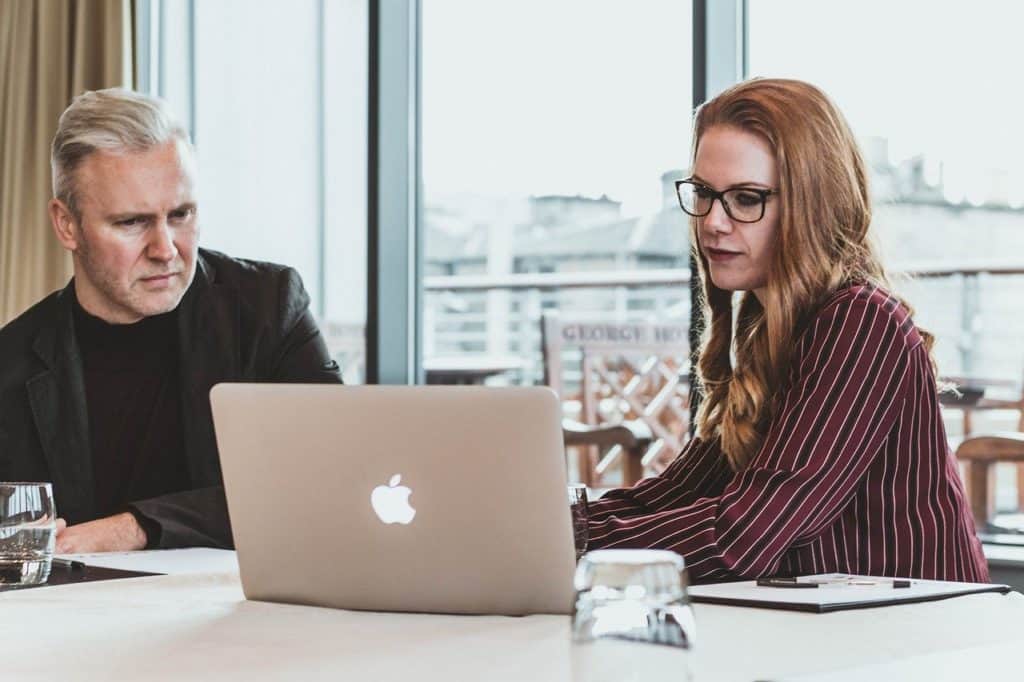 On Thursday, Mizuho initiated coverage on Zoom Video Communication stock with a buy rating and a target price of $550, implying an upside of over 15% over the next 12-months. Over the last month, many analysts have raised Zoom’s target price. Should you also get bullish on the video communication company?

Mizuho analysts said that Zoom can “continue to deliver outsized revenue growth due to its position as a market leader, its global recognition, cross-sell opportunities, and its position in a growing and underpenetrated long-tail market.”

Zoom stock is up 603% year to date and is among the best performing stocks this year. It has risen 13-fold from its IPO price. The company went public in April 2019 only. Pinterest stock also went public on the same day as Zoom but Pinterest stock is only about doubled since its listing. While on an absolute basis, Pinterest’s returns also look decent, they pale when compared with the sharp rise in Zoom stock.

Zoom Video Communications released its fiscal second quarter 2021 earnings on 31 August. The earnings shattered analysts’ estimates and it reported strong operating and financial metrics in the quarter. Its fiscal third quarter 2021 guidance was also better than expected and Zoom stock rallied over 40% on 1 September. 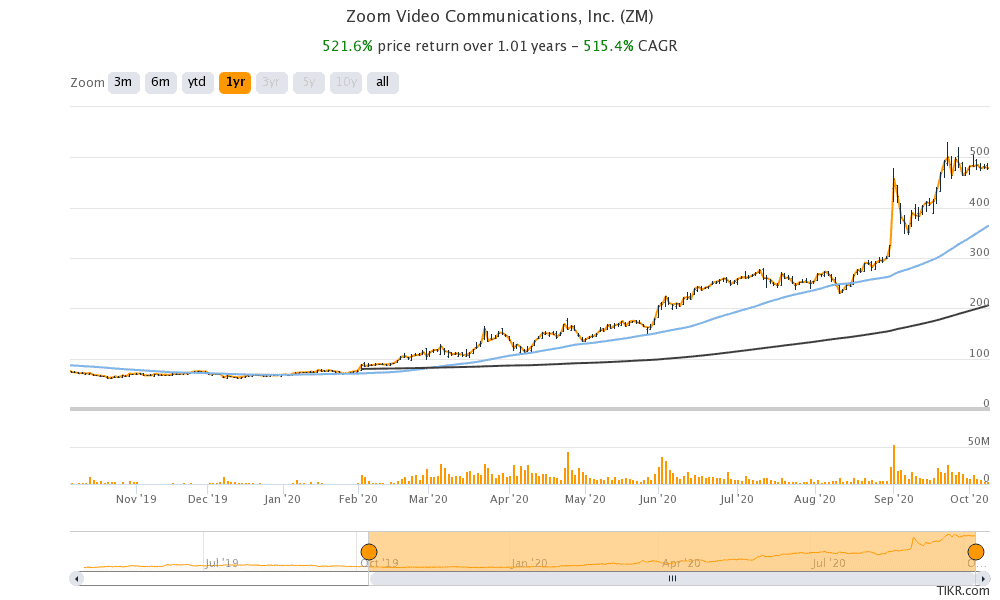 Several analysts raised Zoom Video Communications’ target price after its spectacular earnings. Goldman Sachs upgraded the stock from sell to neutral while lifting its target price from $187 to $402. BTIG Research also upgraded Zoom from neutral to buy and raised its target price to $500.

According to the estimates compiled by MarketBeat, out of the 27 analysts actively covering Zoom Video Communications’ stock, 15 have a buy rating while 10 have a hold rating. The remaining two analysts have given it a sell or equivalent rating. The stock’s average price target of $360.17 is a discount of almost 25% over its current stock price. Mizuho’s $550 price target is the street high price target for Zoom stock.

The demand for Zoom’s video calling services has soared this year as Zoom calls have become the lifeline for many people. However, while the company has undeniably seen strong growth over the last year, the surge in its stock has lifted its valuations to astronomically high levels.

Zoom currently trades at an NTM (next 12-month) enterprise value to revenue multiple of 47x. Among major tech stocks only Snowflake that listed last month has higher valuation multiples. Despite concerns over Snowflake’s valuation, Warren Buffett’s Berkshire Hathaway invested in the company. The Oracle of Omaha, as Buffett is known as, has generally stayed away from tech stocks. He also refrained from investing in IPOs.

Zoom stock was trading almost 1% higher in pre markets today. The stock has a 52-week trading range of $60.97-$529.74. Currently, it is down almost 11% from its 52-week highs. Looking at the technical parameters, the stock is approaching the overbought zone with a 14-day RSI (relative strength index) of 62.6. Traders see RSI values above 70 as overbought while RSI values below 30 are associated with oversold positions.

Can Zoom continue its strong run?

Zoom might face stiff competition from Microsoft that has a similar Team solution. Another aspect to consider would be that Zoom might not be able to maintain the super high growth rates that it has witnessed during the pandemic. Once normal business activity resumes, the demand for Zoom’s video calling might not grow as much as we saw over the last six months.

For now, investors are betting on stocks like Zoom, Tesla, and Amazon to play the digitization story. While some believe that the valuations of US tech stocks are now getting overheated like in the dot com boom days, some others have a different opinion and see the rise in tech stocks as a reflection of a digital future.

You can buy Amazon through any of the best online stockbrokers. Alternatively, if you wish to trade derivatives, we also have reviewed a list of derivative brokers you can consider.