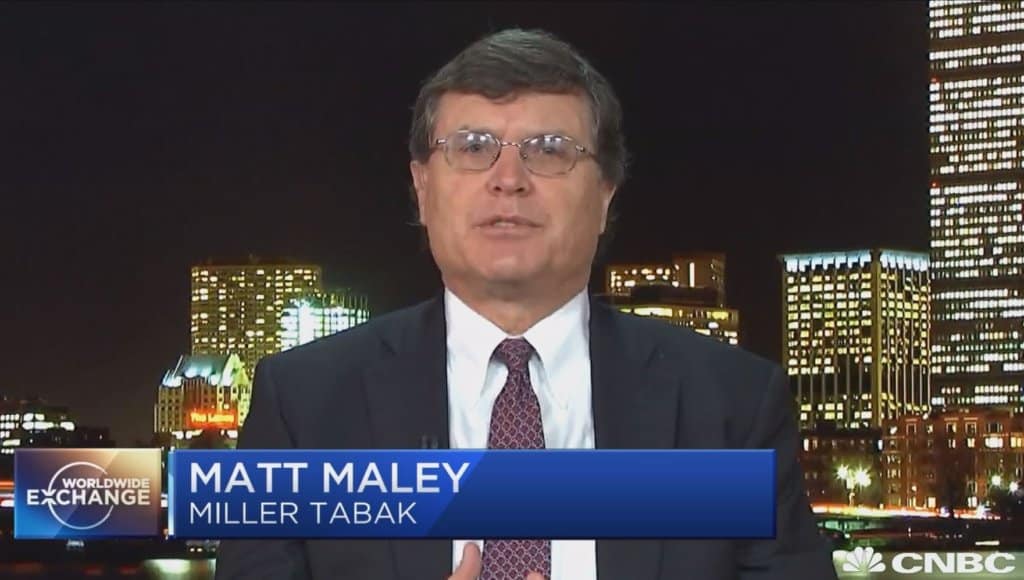 Despite the treacherous waters cruise liners face, some analysts say there are gains to be had if investors move quickly.

This sector has had a rough first quarter in 2020 as a result of the global pandemic. The three major cruise liners — Carnival Corp., Royal Caribbean and Norwegian Cruise Line Holdings — each saw their stock lose over 70% and were forced to tap into backup financing.

Shares of Norwegian Cruise Line Holdings fell more than 22.5% in Tuesday’s trading session after the company said it would seek roughly $2bn in financing from investors in an effort to stave off bankruptcy. Norwegian warned that there was “substantial doubt” around its ability to operate under such difficult circumstances.

The announcement followed the news of Carnival Corp. subsidiary Carnival Cruise Line resuming services for eight of its ships from 1 August. Carnival chief executive Arnold Donald told CNBC in mid-April that “bookings for 2021 are strong” despite a “devastating” 2020.

Carnival shares have lost over 74% year to date, while Royal Caribbean shares fell more than 72%. Norwegian has been the hardest hit of the three, with a nearly 81% loss for 2020.

Analysts predict that the worst is yet to come for cruise liners who are looking at a lean tourist season as governments start to lift lockdown measures.

“I think that the cruise liners are the ones that are going to get hurt the absolute worst out of this,” Danielle Shay, director of options at Simpler Trading, told CNBC’s “Trading Nation” on Tuesday. “I really don’t think they’re going to come back anytime soon.”

Shay added: “Even if they do have somewhat of a capital raise, eventually, they’re most likely going to head towards bankruptcy and their stock price could head down to 5, even to 0.”

But Matt Maley (pictured), chief market strategist at Miller Tabak, in the same show said: “If you look at the chart of Norwegian, the stock got hit quite hard when that news came out at the very beginning of April. When Carnival’s recent bond sale was successful, Norwegian’s stock “started to rally a little bit.”

Maley added. ”[The] decline in Norwegian today might actually provide a very, very … short-term opportunity for the stock to bounce a little bit. But I think it’ll be short-lived.”

He said that in both Norwegian and Carnival’s stock charts, their “moving average convergence divergence” indicators, which track momentum, are “rolling back over.”

In fact, they’re “curling back over at a much lower level than they did earlier in the year, showing the momentum of these rallies was very, very poor — very feeble bounces compared to the rest of the market,” he said. “If they do bounce, you don’t want to be chasing them. If anything, you might be looking to short them again.”

Carnival’s stock closed nearly 9% lower on Tuesday. Royal Caribbean ended trading down more than 10%. However, both stocks were up in Wednesday’s premarket.

If you are looking to short these stocks, check out our list of recommended brokers and best trading platforms to trade with.