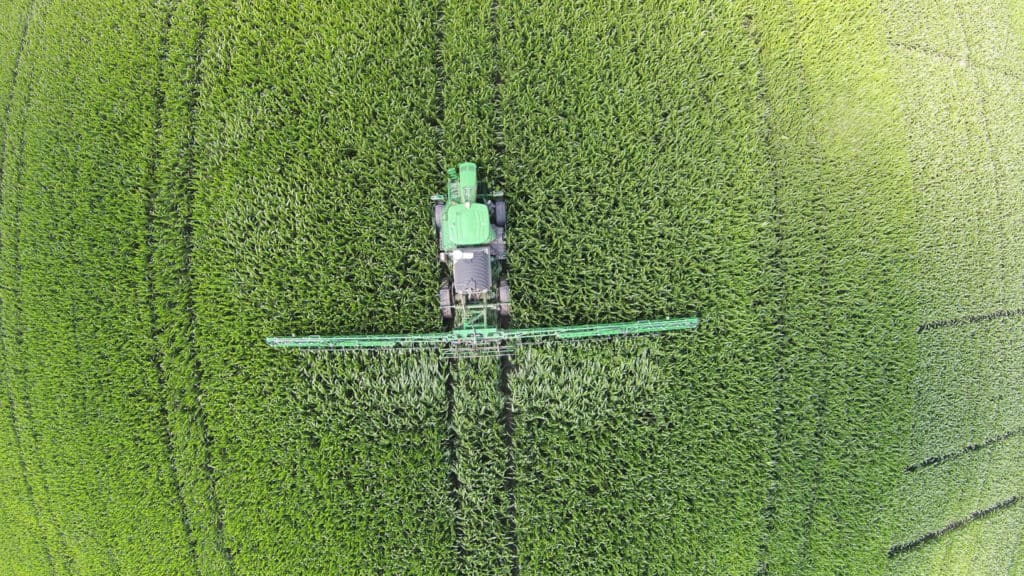 Indonesia agritech startup TaniGroup, which operates agricultural e-commerce products recently raised $10 million in Series A funding. The company runs the agritech e-commerce platform TaniHub and TaniFund, a P2P lending platform and plans to utilize the funds for product development and expansion. As a P2P lending platform, TaniHub and TaniFund is not affected by stock markets.

New funding infused in the startup?

The Indonesian company announced today that it received a $10 million funding in a Series A round led by Openspace Ventures. Other investors in the company include Bill and Melinda Gates Foundation funded fintech accelerator The DFS Lab, Golden Gate Ventures and Intudo Ventures. 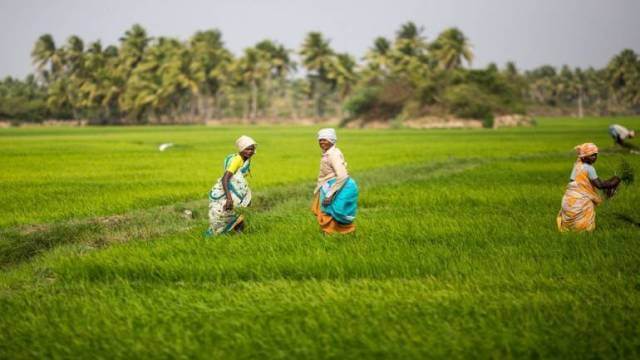 This is the biggest ever capital infusion in an agritech startup in the country, particularly in Series A. Another company, Kedai Sayur, announced a $1.3 million seed funding round led by East Ventures earlier today.

TaniGroup wants to use this new funding to support expansion across the country and the development of its products. Co-founder and CEO Ivan Aries Sustiawan released a press statement, saying that they want to invite other agri startups to collaborate with them in the near future. Ivan said that the country’s agricultural space is large but still very traditional. The company wants to address the big problems while helping farmers and building a stronger supply chain that could deliver good quality agri produce to the Indonesians at the best cost.

How does TaniGroup plan to achieve its goals?

The company is aiming to cut middlemen from the supply chain and bring fresh produce to businesses directly, changing the way small business loans are issued. These businesses, which require long-term rather than payday loans, include restaurants who depend on fresh produce and use the company’s online platform TaniHub. TaniGroup was astonished in 2016 and has introduced both a B2B and B2C segment by launching an e-commerce app for mobile.

It claims to have connected over 400 small and medium enterprises to farmers, who are now also in touch with over 10,000 individual customers. The company has partnered with over 25,000 local farmers throughout the country. It has five regional offices and distribution hubs in Jakarta, Surabaya, Bandung, Bogor and Yogyakarta.

TaniFund, on the other hand, is helping farmers get credit for their cultivation projects. This project is focused on farmers who may otherwise not have access to traditional financial institutions. The platform is also linked with TaniHub, providing accurate and clear information to both lender and borrower on credit standing as well as terms. TaniFund is a member of the Indonesia Fintech Lenders Association (AFPI) and registered with the Financial Services Authority (OJK).