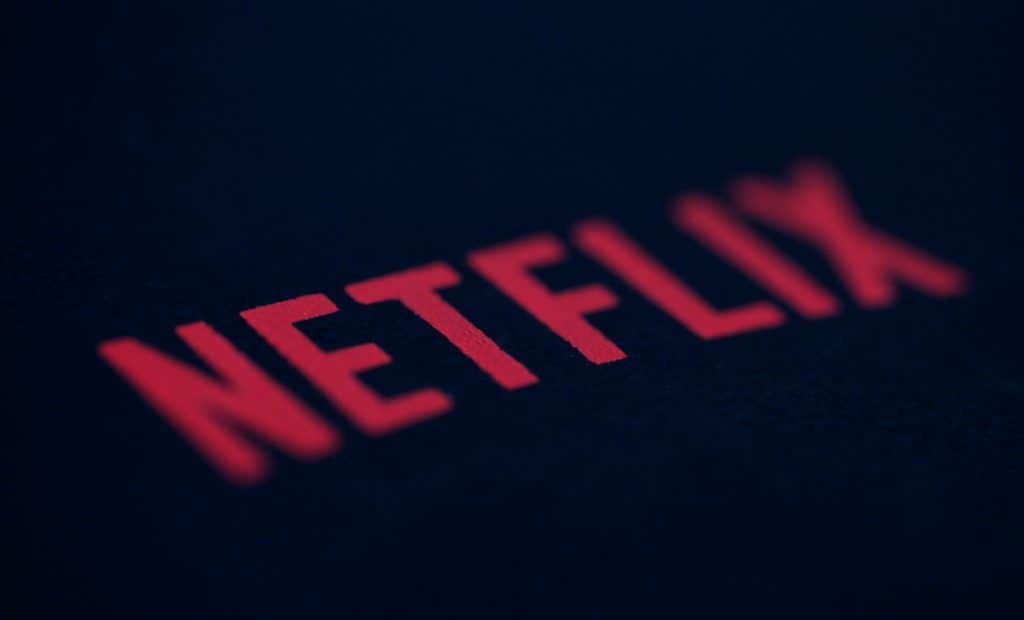 Ads could be the endgame for Netflix’ subscriber base. A new survey from Hub Entertainment Research shows that about a quarter of the streaming service’s subscribers will drop their subscriptions if served ads without lowering prices.

Nobody wants to see ads

Netflix has been an ad-free platform since its inception, earning money via subscription charges. Streaming Media recently noted that the Hub Entertainment Research survey points to a troubled road for Netflix. Twenty-three respondents of the survey suggested that they will certainly or probably drop their Netflix subscription if they were shown ads.

They said that they would not accept ads at the current price point or at a dollar cheaper subscription. Netflix has 60 million paid subscribers in the US and a 23% drop will mean the loss of 14 million paying customers.

Advertising industry insiders are speculating that Netflix may eventually start showing ads to its userbase. According to Joshua Lowcock of media agency UM, he can’t think of a world where Netflix continues to be ad-free. Note that Netflix doesn’t explicitly run ads but may include product placements within popular shows.

This relationship with other businesses is also fairly complicated. This is because Netflix rarely accepts any paid product placements. The company told CNBC that some brands might pay a third-party to shove in ad placement, but that is most often done at the request of the show’s makers.

Netflix is strapped for cash, and it might want to change the way it looks at product placements and advertising. In January, it increased the subscription prices of its most popular plan for $11 to $13 per month. As the cash burn rate is high, the company wants to change its subscription plans more in the future. It is also offering billions of dollars in debt to continue working on its projects. In 2015, their CEO Reed Hastings said that their “focus and expertise” lies in ad-free content.

Netflix is not the only streaming player in the market anymore. It has to compete with Hulu at home and various locally grown streaming services in its overseas markets.