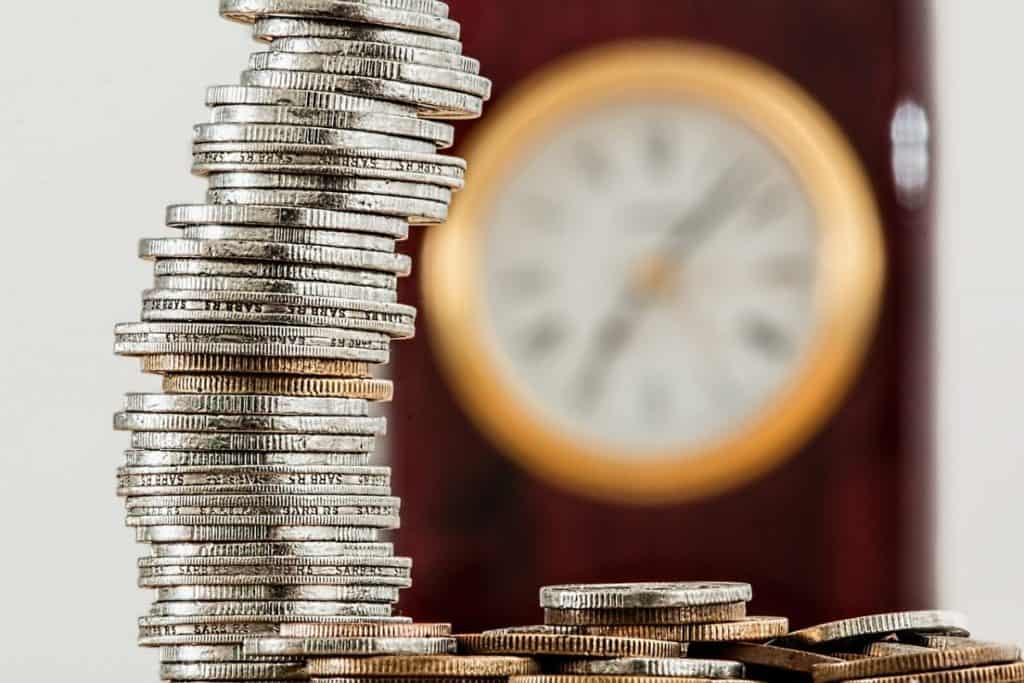 Three-quarters of Britons say that payday loans should be banned, according to a survey commissioned by LearnBonds.

An overwhelming majority either strongly agreed, 48 per cent, or somewhat agreed, 27 per cent, that ‘payday loans should be banned’.

These types of loans, from such firms as 247moneybox and Mr Lender, is cash that many people have started to become reliant on, with people admitting they would rather take out a Payday Loan than visit a food bank or to cover as heating and energy bills.

Payday Loan apps have made these types of lending easy to access, it is also easier to get these loans for those with a history of bad credit.

The best-known name in the payday loans industry was Wonga, which collapsed in August 2018 – followed just over a year later by rival QuickQuid. However, consumer groups and debt charities warn that this had led to people turning to other forms of high-cost credit.

Just under 8 per cent of the public either strongly disagreed or somewhat disagreed that this type of lending should be legislated against, leaving 17.5 per cent undecided.

Around the regions, the numbers strongly agreeing that payday loans should be banned is closer, with Scotland having the highest support at 56 per cent compared to the West Midlands, with the lowest support at 41 per cent.

The poll comes as complaints about high-cost loans have jumped by up to 250 per cent over the last year, according to data from the UK’s Financial Ombudsman Service (FOS) today.

The latest FOS data covering the period 1 October to 31 December 2019 shows that the ombudsman dealt with 4,535 new cases about installment loans during the three months. That compares with 1,295 new cases during the same quarter in 2018 – a 250 per cent increase.

The LearnBonds survey interviewed a representative sample of 2,000 adults across the country between 7 and 11 of February.