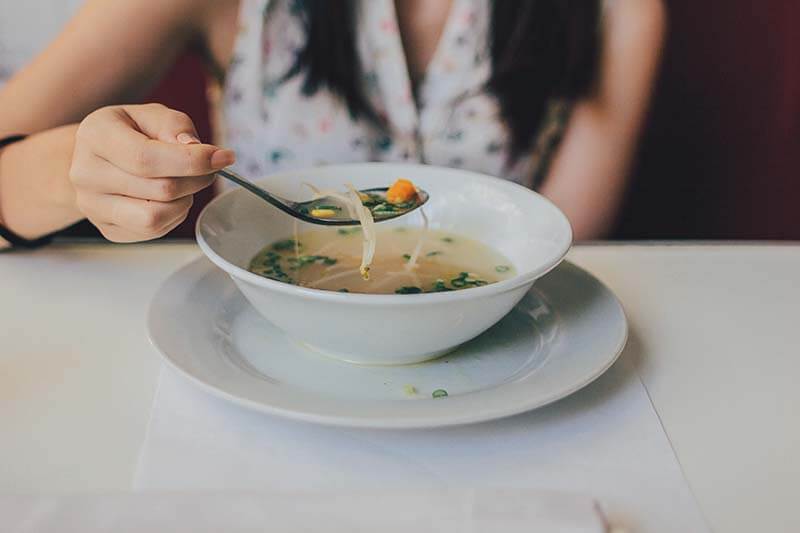 Food Banks or Payday Loans? – The choice is yours.

The amount of people taking out payday loans is rising, with more people relying on them to put food on the table.

Payday loans customers borrow around £1.3bn a year, with over 50 per cent of those doing so to pay for groceries and heating over the winter. People admit to struggling to pay for food at the end of the month. But buying food isn’t the only issue, rising energy costs and transport also drive people to credit.

The average payday loan is around £260 per month, and dependency on food banks has skyrocketed to more than 5,000 per cent over the last decade.

Just under 850,000 emergency food parcels were handed out at food banks by the Trussell Trust between April and September 2019, a jump of 23 per cent compared to a year ago. This was the charity’s busiest six months on record, which supports 1,200 of the UK’s 2,000 food banks.

The main reasons why struggling families are referred to a food bank, are low household income and difficulties servicing existing debt, according to the Trussell Trust. This also highlights why many more people turn to payday loans.

People prefer to pay the interest rates on a payday loan than owe money to a loved one.

Taking out a payday loan is often a tough decision to make, but a tepid UK economy over the past three years has driven many to do so. People say they prefer to take out payday loans rather than ask for help from family, friends or a food bank. This is because they wish to avoid the embarrassment of owing money to a loved one, many see it as a more comfortable option to approach a finance company money with structured payment terms.

People also use payday loans to pay credit card debts and mortgages, showing how reliant consumers are on these loans to get by. Payday loans are often marketed as a one-off quick fix before the end of the month, but on average three in four people will take out more than one payday loan in a year, with many taking out as many as six, with Millennials being the most likely to do so.