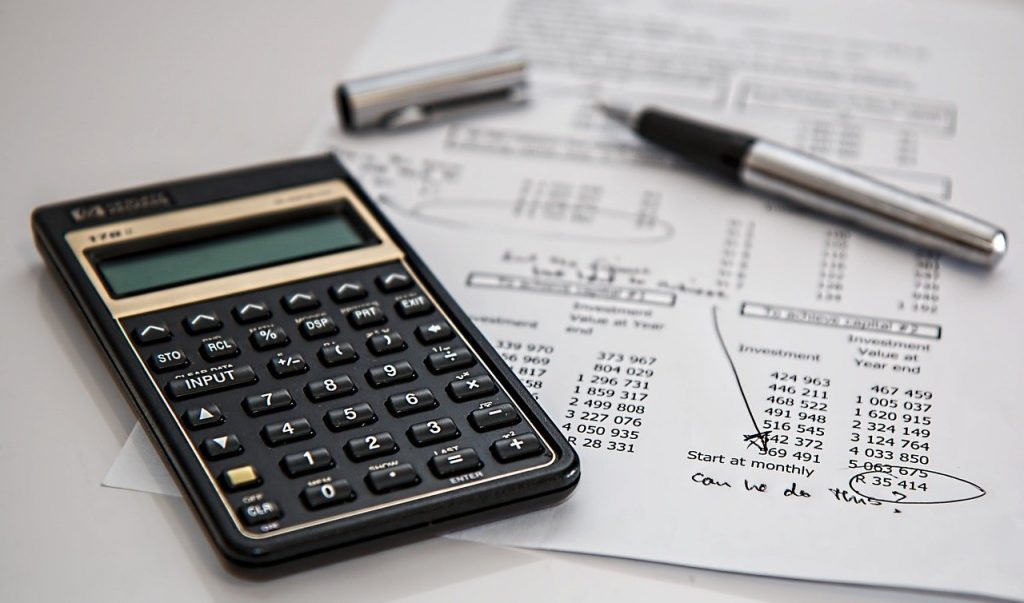 Over the last six months, there has been a lot of chatter over the sectoral shift from growth to value and cyclical stocks. Jim Cramer has now thrown his hat into the ring and sees some cyclical stocks as a good buy.

While the business for tech companies was not much affected by the pandemic and in some cases as is the case with the so-called “stay-at-home” stocks, the business actually blossomed during the pandemic. Companies like Peloton, Zoom Video Communication, and Amazon reported stellar results in 2020 as the demand for their products and services was lifted due to the pandemic and the resultant lockdowns.

However, cyclical companies had a hard time as the lockdowns took a toll on their business. Many cyclical companies battled a survival crisis and had to rely on a mix of debt, equity issuance, and government assistance to keep afloat.

However, things are changing now with vaccinations gaining momentum in the US as well as globally. While the economy still hasn’t reopened there are green shoots emerging. Notably, AMC Theatres has reopened nearly all its cinemas in the US while Disney plans to reopen its California theme parks next month.

Meanwhile, Jim Cramer, the host of Mad Money Show on CNBC sees a buying opportunity in some of the cyclical stocks after the fall on Monday. “You need to stay diversified. If you only own tech, you’re going to miss out on the great reopening stocks that were thrown away today,” said Cramer as cyclical stocks fell on Monday even as tech stocks rose.

Cramer pointed to companies like Boeing, Deere, Caterpillar, Union Pacific, Southwest Airlines, Nucor, Ford, and General Motors as good cyclical plays to buy. “In this new environment, the banks and industrials can do no wrong, while the techs can do no right, even if they get the occasional-reprieve countertrend as they had today,” said Cramer.

He added, “Take advantage of this temporary weakness in the industrials, scale out of some tech into strength if you need the money to buy the industrials. … I don’t think you’ll regret it.”

To be sure, there has been a notable shift towards cyclical and value stocks since September 2020 when markets started getting apprehensive about the valuations of tech companies. Auto stocks like Ford, General Motors, and Volkswagen are outperforming pure-play electric vehicle stocks by a wide margin in 2021. 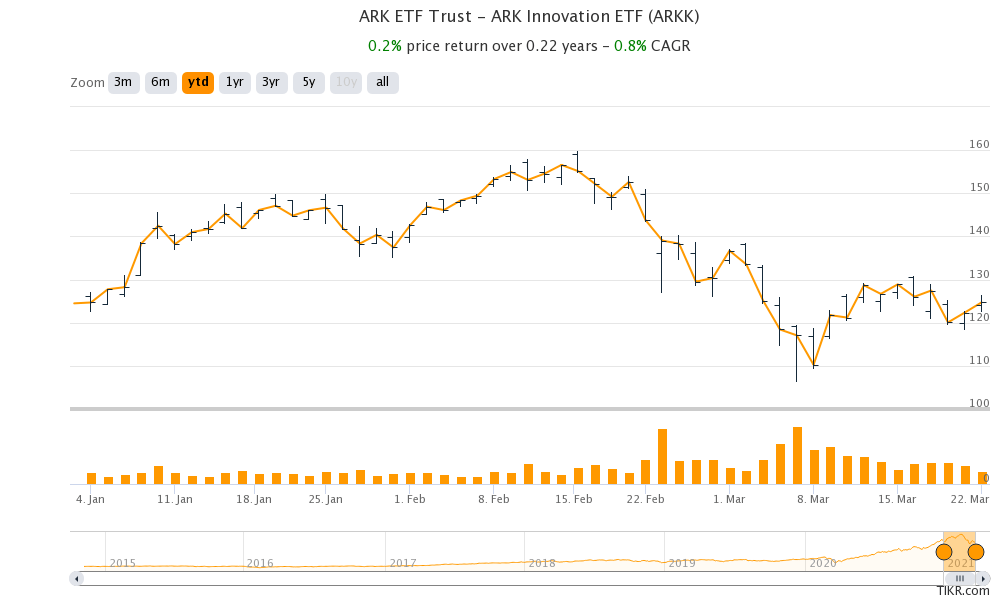 Should you buy cyclical stocks now?

Cramer had advocated buying cyclical stocks in September 2020 also. “I think it’s time to start putting cash to work. Instead of tech, though I recommend picking up some of [the] historically cheap stocks that are being brought down by the entire averages,” Cramer had said amid the fall in tech stocks.

Oaktree Capital Howards Marks also echoed similar views. “You get to a point where everything is selling at a fair price relative to the very low interest rate but still at very low prospects of returns. And I think that’s where we are.” “So where are the opportunities today? The opportunities are in the things that are out of favor,”

How to play the sector rotation story

There are several strategies through which you can play the sector rotation from growth to cyclical stocks. One is of course by buying stocks of cyclical companies that trade at reasonable valuations You can buy stocks through any of the best online stockbrokers.

Also, if you are not well equipped to research stocks or want to avoid the hassle of identifying and investing in stocks, you can pick ETFs that invest in value stocks, cyclicals, and industrials to play the sector rotation from tech.

Notably, value and deep value ETFs are outperforming growth ETFs in 2021. At the same time, growth ETFs especially the ARK ETFs run by Cathie Wood have come under pressure. ARKK Innovation ETF, which has Tesla as its largest holding is trading flat for the year and is underperforming the S&P 500. Wood meanwhile upped her target price on Tesla to $3,000 which would mean a market capitalization of almost $3 trillion.