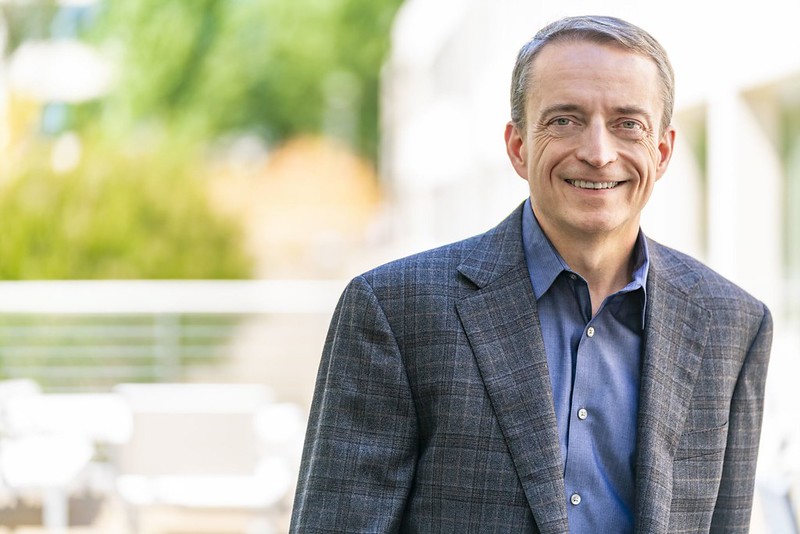 Intel stock surged yesterday after the company announced the resignation of its Chief Executive Bob Swan, who served as the firm’s head for roughly two years.

The Board of Directors of the American chipmaker announced yesterday that Pat Gelsinger (pictured), a 30-year Intel veteran and Chief Executive Officer of software company VMWare, will be appointed as the new boss of Intel, highlighting Gelsinger’s strengths as a “technology industry leader”.

Swan is expected to step down from his role on 15 February – only 9 days before the company’s Q4 earnings release – with the Board of Directors emphasizing that the management change is unrelated to Intel’s 2020 financial performance.

“Pat is a proven technology leader with a distinguished track record of innovation, talent development, and a deep knowledge of Intel”, said Omar Ishrak, who is the acting Chairman of the Board for Intel (INTC).

Meanwhile, Gelsinger said: “I believe Intel has significant potential to continue to reshape the future of technology and look forward to working with the incredibly talented global Intel team to accelerate innovation and create value for our customers and shareholders”.

A report from CNBC that came in hours before the official announcement had already anticipated Swan’s resignation, with the financial media outlet mentioning criticism about Swan’s non-technical background as one of the possible reasons for his short-dated tenure at the tech giant.

Since Swan took office, the share price has retreated at least 10%, although a portion of that drop can be explained by the impact that the pandemic had on the company’s supply chain and operating performance during 2020.

However, experts highlighted that the CEO’s lack of technical expertise affected the firm’s competitive stand in the industry as well, as the firm’s former principal engineer Francois Pidnoel recently said that Intel leaders – including Swan – “are not people who understand what to design to the market”.

What’s next of Intel stock?

Yesterday’s price action seen by Intel stock was both bullish and bearish.

The strong uptick left behind a bullish price gap that could now serve as a launching pad for a strong bull run over the coming months, as market players have faith that the newly appointed CEO can solve Intel’s supply chain issues while pushing the company to regain its somehow lost market leadership.

However, sellers showed up to dump their shares during the run, as the price initially posted a 13% gain but then the positive performance retreated to 7% in a high-volume session that sellers took advantage of to close their positions at an advantageous price point.

For now, we have multiple indicators showing that a new bullish phase could be about to start, as the RSI has already snapped above the 70 level – heading into overbought territory – while the MACD has already sent a buy signal while traveling to new highs as the momentum for Intel grows ahead of its 21 January Q4 earnings call.

Interestingly, the price stopped yesterday at the 0.618 Fibonacci level shown in the chart. If the uptick were to continue above that level, there would be more evidence that this is the beginning of another uptrend for the chipmaker stock, as virtually all indicators would be screaming “buy”.