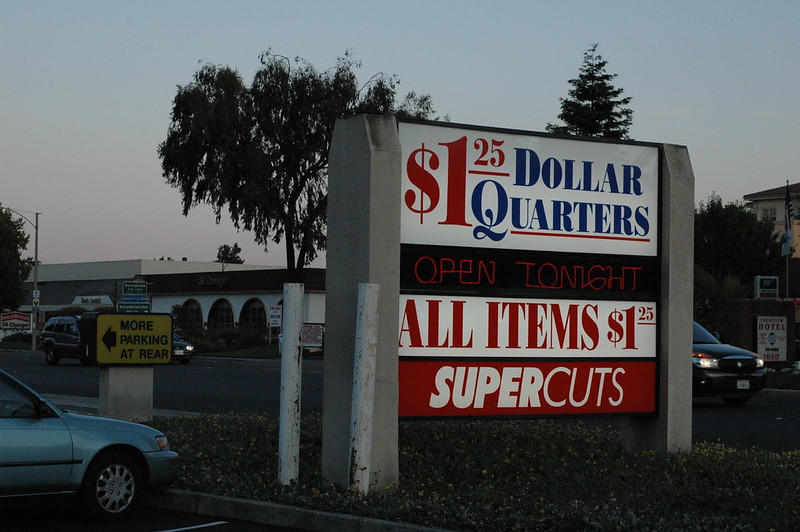 Yesterday, the US Bureau of Labor Statistics reported the highest annualized inflation in the country since the days of the financial crisis and the markets have reacted quite negatively to the development even though economists have warned that this was a plausible risk resulting from the government’s unprecedented intervention to support the economy during the virus crisis.

This situation has left investors scrambling to figure out how they can protect their net worth from what could be a long period of rising prices and the following article aims to address that and other important questions about this topic.

What is causing inflation to increase?

The adoption of highly accommodative policies from both the government and the Federal Reserve to contain the economic fallout caused by the pandemic is perhaps the most important catalyst behind the current jump in inflation levels.

Data from the US central bank indicates that from 20 February 2020 to 3 May this year the Fed ramped up its balance sheet by nearly $3.7 trillion through a program that consists of buying government bonds and mortgage-backed securities to stabilize the financial markets amid the shock caused by the health emergency.

Moreover, the Fed also reduced its benchmark interest rate to its lowest level on record, down to 0.25%, to ease financial conditions to contain the blow.

Meanwhile, the federal government injected more than $5.5 trillion into the economy via stimulus packages approved by the US Congress during both the Trump and Biden administration, to help individuals and businesses in surviving the crisis.

Finally, shocks on the supply side of the equation resulting from the disruptions caused by quarantine protocols and lockdowns have constrained output levels at a moment when money is as abundant as ever – an imbalance that commonly results in upward adjustments in the price of goods and services.

Therefore, we can conclude that inflationary pressures at the moment are the result of a significant expansion in the amount of liquidity circulating in the US economy that wasn’t corresponded by an increase in the country’s productive activity or economic output.

Whether that situation is as “transitory” as the Federal Reserve claims it to be, that is difficult to say but the data points to the opposite as money velocity, an indicator of how fast money is moving within the economy, actually declined during the first quarter of the year.

If money velocity picks up in the following months, as it should as a result of more people going out and spending their savings once the pandemic is over, chances are that inflation could move higher as a result of an overheating economy.

Nothing to worry about yet

The S&P 500 has declined for three days in a row now while future contracts for the US stock index are down 0.1% today as well at 4,054. The total decline so far, including today’s downtick, is 4% and that doesn’t even correspond with what one would categorize as a healthy correction for an index that recently traded at an all-time high.

If we consider the fact that tech stocks were significantly favored during the pandemic due to the tailwind that the situation provided for the companies within this sector, this drop is still within the boundaries of what one would qualify as a “healthy correction”.

That said, inflation worries are well-founded as tech companies could struggle to adjust their prices during a period of rising inflation, especially for those that function as subscription services.

Moreover, Treasury yields could continue to go up in the following months in response to higher expected inflation readings. This situation would lead to adjustments in the minimum rate of return demanded by investors from equity instruments and that would depress their valuations.

Although stocks, in general, have historically performed well during periods of inflation as a result of higher nominal corporate earnings, the situation varies from one company to the other depending on the economics of the business.

Stocks to buy during inflation

Gold has been one of the most widely accepted hedges against inflation since the precious metal has been considered for centuries as a reliable store of value since there is only so much gold in existence – which means that government cannot manipulate its price by printing or producing more.

One way to invest in gold is via exchange-traded funds (ETF) like the iShares Gold Trust (IAU) or the SPDR Gold Trust (GLD).

Moreover, defensive stocks such as those of companies that sell consumer staples, grocery stores, or discount stores tend to benefit from an environment of rising prices as the nominal value of goods increases and so does their earnings.

Finally, cryptocurrencies like Bitcoin (BTC) have emerged as the digital version of gold, as there is a limited number of coins in circulation and individuals have collectively assumed that BTC is a possession that is valuable enough to become a store of value. That said, cryptocurrencies are highly volatile and you should proceed with caution in case you decide to pick them as your inflation hedge.