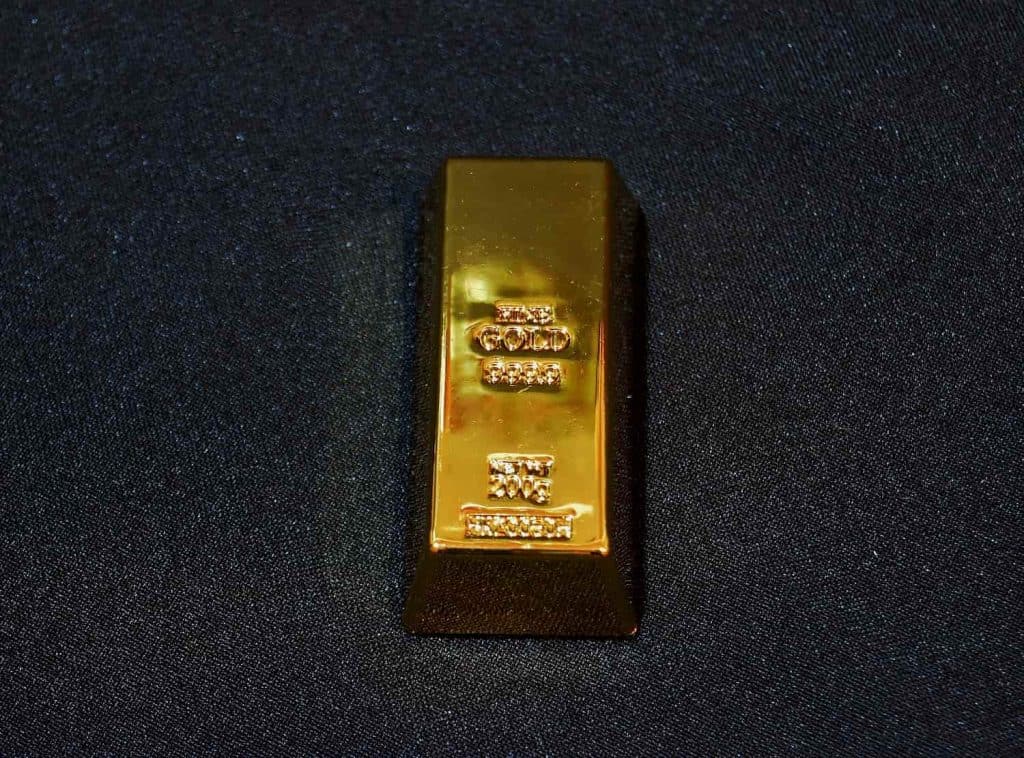 Gold is continuing its relentless advance toward its January high today in early commodity trading action with the precious metal posting its third consecutive day of gains as the European Commission (EC) is preparing to raise as much as $900 billion to boost the region’s post-pandemic recovery.

The President of the EC announced this stimulus package via Twitter (TWTR), stating that all member states gave their nod to the initiative – known as NextGenerationEU – which plans to raise as much as €800 billion ($977 billion) through government-backed bonds to “support the economic recovery and build a greener, more digital, and more resilient future”.

This would be the most ambitious fiscal push from EU policymakers since the crisis started and the markets appear to be worried that more liquidity injections could result in a potential spike in inflation rates.

In response to the news, gold is advancing 0.17% at $1,909 this morning after closing May with an accumulated 7.8% gain – its strongest monthly performance since July 2020. Moreover, gold has only posted gains of this magnitude in 20 months in the past 20 years.

Higher inflation readings across Europe and weakness in the US dollar appear to be aiding the yellow metal in moving higher with Germany posting a 2.5% jump in its annualized consumer price index (CPI) during May – a number that surpassed analysts’ estimates of 2.3% for the period.

Meanwhile, the European Union reported a 0.9% annualized variation in its core CPI this morning and a 2% increase in the annualized CPI reading. Both figures exceeded analysts’ estimates as well.

“With investors still sounding the alarm over inflation, institutional interest in the precious metals complex is likely to continue rising following months of outflows, providing an offsetting force against taper fears for the time being”, said TD Securities in a note released to clients that addressed the latest performance of precious metals.

Gold exchange-traded funds (ETF) seem to reflect this increased appetite for the yellow metal as a hedge against inflationary pressures, as the two largest vehicles – the SPDR Gold Trust (GLD) and the iShares Gold Trust (IAU) – ended the month with net positive inflows of $1.57 billion and $282 million respectively according to data from ETF Database.

Moving forward, the release of labor data from the United States will be closely dissected by gold traders to spot potential signs that the economy might not be responding as expected to the trillions in stimulus that the federal government has injected into the system as this could support the case for more fiscal and monetary aid – a situation that could push inflation even higher during the next few quarters.

In our latest piece on gold, we highlighted that the risk of a strong pullback is quite high for the precious metal as all momentum readings have already entered overbought levels. However, the outlook for gold remains bullish as long as governments continue to debase their currencies via accommodative fiscal and monetary policies.

At the moment, a move toward the $1,960 level seems imminent. Once we get there, chances are that spot gold prices will experience a sharp pullback or a brief period of consolidation until market participants decide if the rally continues to be justified.

Meanwhile, a break above that threshold could put gold on track to all-time highs, with a first target set at $2,136 per troy ounce.