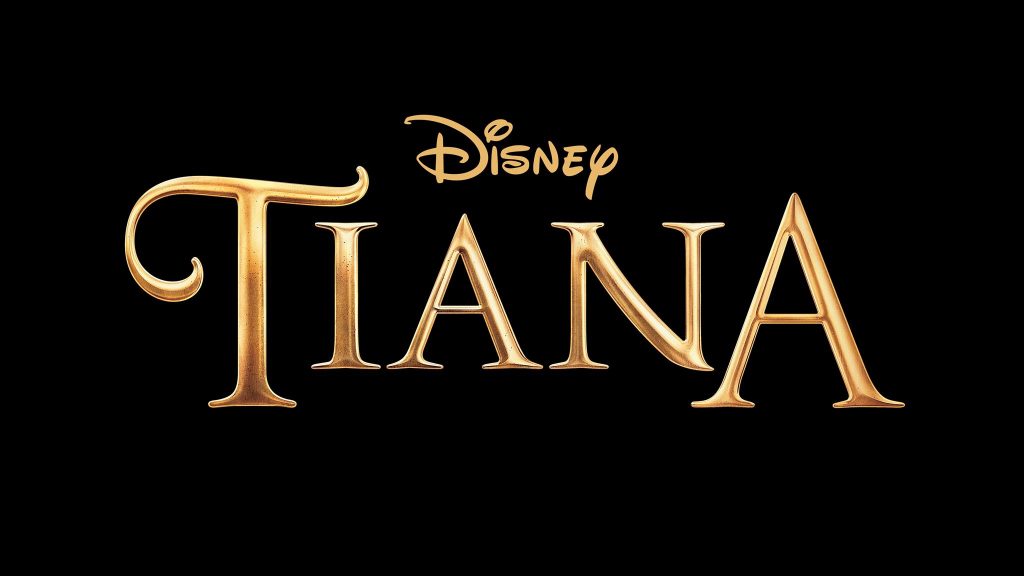 The Walt Disney (DIS) stock was trading higher in the premarket today after leading brokerage UBS upgraded it from a neutral to buy and raised its target price from $155 to $200.

UBS’ target price implies a 17% upside over the stock’s yesterday’s closing prices. According to the estimates compiled by TipRanks, Disney has an average price target of $190.95 which is a premium of 11.5% over the current price. The stock’s highest price target is $210 while $160 is its lowest price target.

“We believe Disney is positioned to achieve scale similar to industry leader Netflix with 340 million+ global subscribers by 2024, while its premium IP creates pricing power and enables the company to spend less per sub on content, driving better economics over time,” said analysts the team of UBS analysts led by John Hodulik.

Disney subscriber growth has been rising

At the investor’s day in December, Disney had outlined aggressive expansion plans for its streaming service. At the event the company said that it expects Disney+ subscriber numbers to triple by fiscal 2024 to between 230-260 million. After adding the subscribers for Hulu and ESPN+, Disney expects to have been 300-350 million subscribers by the end of 2024.

To put that number in perspective, Netflix had 203.7 million paying subscribers at the end of 2020. The company’s subscriber growth numbers have come down after the spike in the first half of the year as many people subscribed to Netflix amid the lockdowns. The company added 8.5 million subscribers in the fourth quarter.

Disney’s subscribers have been growing at a faster pace than Netflix even as they are coming from a lower base. At the investor day, Disney said that Disney+ had 86.8 million subscribers as of 2 December. In the fiscal fourth quarter of 2020, Disney had reported 73.7 million subscribers. Its worth noting that Disney+ is just over a year old so the numbers look quite astonishing.

Streaming at the center of business

In October 2020, Disney said that it would realign its business to shift its “primary focus” to streaming.  Given the incredible success of Disney+ and our plans to accelerate our direct-to-consumer business, we are strategically positioning our Company to more effectively support our growth strategy and increase shareholder value,” said Bob Chapek, Disney’s CEO. He added, “Managing content creation distinct from distribution will allow us to be more effective and nimble in making the content consumers want most, delivered in the way they prefer to consume it.” 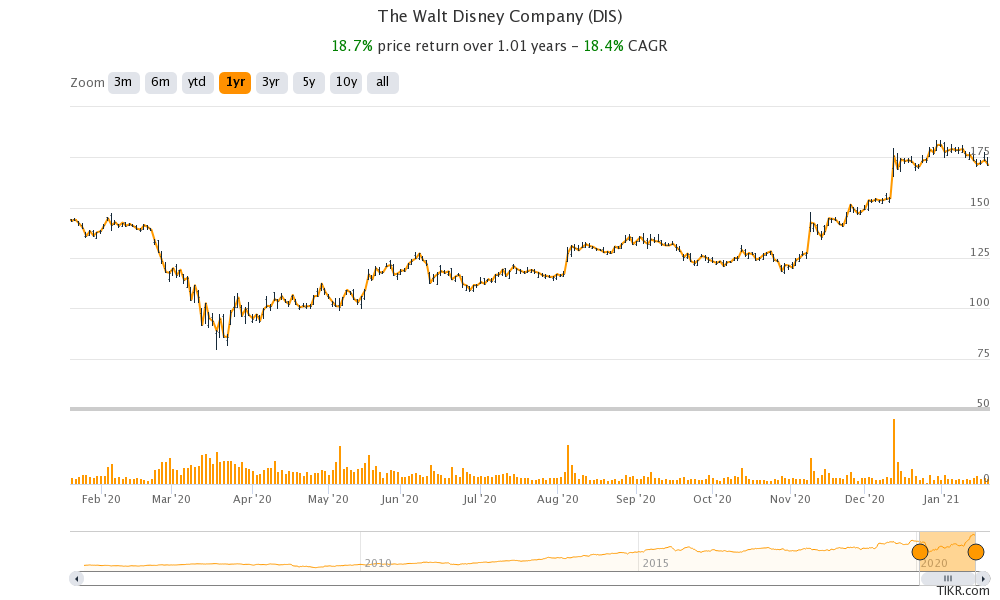 Disney Parks segment could benefit from the vaccination drive

Some of Disney’s amusement parks are still closed due to the COVID-19 pandemic. As the vaccination drive gathers steam, outdoor activities would resume and Disney’s parks would possibly open. There could be strong pent-up demand for the amusement parks once they reopen.

UBS analysts are also bullish on Disney stock amid the vaccination drive and the pent-up demand for leisure.

A death blow for cinema chains?

Meanwhile, as production houses like Disney and HBO release more of their content on the streaming platforms, cinema chains like AMC are looking at a chilly winter. When Disney released its widely awaited “Mulan” on Disney+ in 2020, the company had described it as a “one-off.”

However, the subsequent development confirms that the shift towards streaming is not a one time event buy a tectonic shift for Disney. Commenting on the pivot towards streaming, Chapek said “There is a seismic shift happening in the marketplace, and you can either lead or follow and we chose to lead.” He added that while Disney still believes in theatre business it needs the “freedom to take a strong pipeline of content and place it where it makes the most sense.”

How to buy Disney shares

Looking at the valuation, Disney stock trades at a next 12-month (NTM) enterprise value to revenue multiple of 5.3x and an NTM price to earnings multiple of 94x. While both these multiples are ahead of its long-term averages, it’s because of the fall in near term earnings due to the business disruption caused by the COVID-19 pandemic. The stock could see a valuation rerating once market start seeing it as a streaming company from a production house.