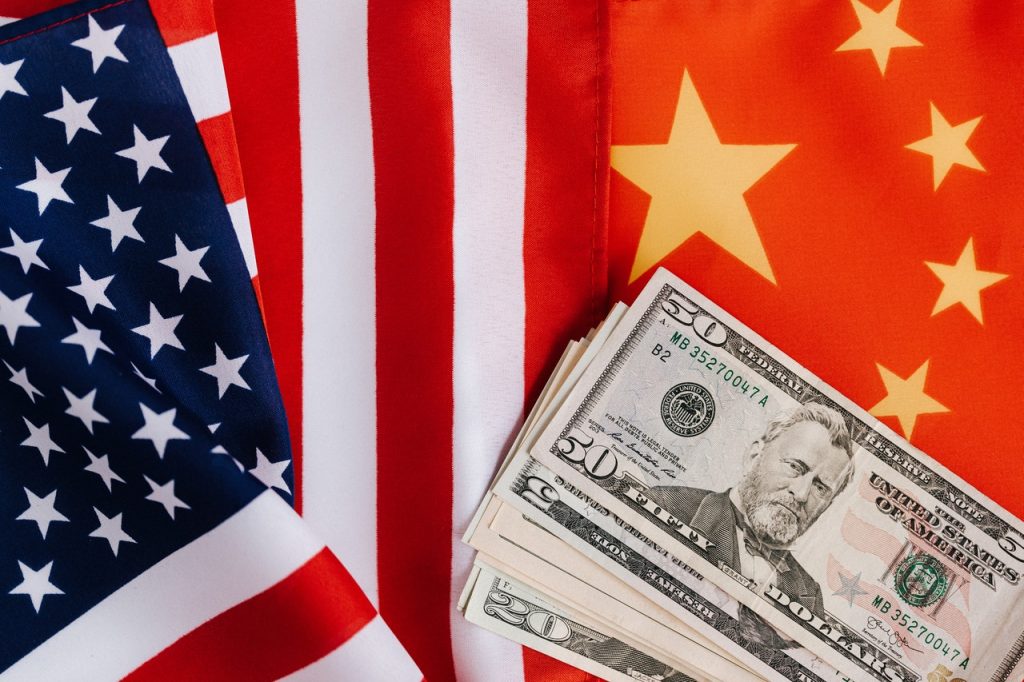 The US House of Representatives has passed a law that could lead to the delisting of Chinese companies. The law would come into force once it is signed by President Trump.

“The Holding Foreign Companies Accountable Act” entails delisting of foreign companies if they don’t comply with the US Public Accounting Oversight Board’s audits for three consecutive years. While the bill does not talk specifically about China, it is seen as a tool against China.

The Senate had passed the bill in May only. Notably, Ant Financial, whose blockbuster IPO was blocked by the Chinese regulators in October, had opted out of US markets for listing. It instead went for a dual listing in Hong Kong and Shanghai. If Ant Financial’s IPO had gone through it would have been the biggest IPO ever exceeding the previous record by Alibaba.

After Joe Biden’s election as the next US president, the Trump administration has escalated tensions with China. Last month there were reports that the Trump administration is planning to ban US companies from selling technology to 89 Chinese firms. Commercial Aircraft Corp of China (COMAC) and Aviation Industry Corporation of China (AVIC) along with its 10 affiliates were among these companies. However, we haven’t yet had an official confirmation on this. The proposal to delist Chinese companies could lead to further tensions between the world’s two largest economies.

A long list of issues between the US and China

If Trump’s signs the “The Holding Foreign Companies Accountable Act” it would further add to the already long list of issues between the US and China. Meanwhile, President-elect Joe Biden has indicated that he wouldn’t waive off the tariffs on China immediately after taking over the presidency next year. “I’m not going to make any immediate moves, and the same applies to the tariffs,” Biden said in a recent interview.

He also talked about taking allies on board on the US’ China strategy. According to Biden, “The best China strategy, I think, is one which gets every one of our – or at least what used to be our – allies on the same page. It’s going to be a major priority for me in the opening weeks of my presidency to try to get us back on the same page with our allies.”

What would the delisting of Chinese companies actually mean?

Meanwhile, we also need to understand what would happen if the US were to actually delist Chinese companies. Firstly, under the law, Chinese companies have the option to comply with the requirements and remain listed on US stock exchanges.

However, the OTC market is different from the regularized stock exchanges like the NYSE. Firstly, stocks in the OTC markets are very thinly traded so it leads to poor price discovery. Secondly, as the volumes are very low it leads to higher bid-ask spreads especially if you want to place an order for a large number of shares. Some of the Chinese companies like Alibaba and Baidu currently have very high trade volumes which might not be there if they move to the OTC market post delisting.

Would Chinese companies agree to US regulations to escape delisting?

OTC Markets has given a risk warning on its website that says “An investment in an OTC security is speculative and involves a high degree of risk. Many OTC securities are relatively illiquid, or “thinly traded,” which tends to increase price volatility. Illiquid securities are often difficult for investors to buy or sell without dramatically affecting the quoted price.” It adds “In some cases, the liquidation of a position in an OTC security may not be possible within a reasonable period of time.”

Keeping the political side of the bill aside, the move to make Chinese companies or for that matter, all foreign companies comply with US norms would mean better oversight of these companies.

US investors “have been cheated out of their money after investing in seemingly-legitimate Chinese companies that are not held to the same standards as other publicly listed companies,” said Democratic Senator Chris Van Hollen, the co-author of the bill

Relations between Chinese President Xi Jinping and Trump have been volatile in Trump’s tenure. At times, Trump has called Xi a “friend” while at other times termed him an “enemy.” The move to delist Chinese shares could be Trump’s parting shot at Xi Jinping.