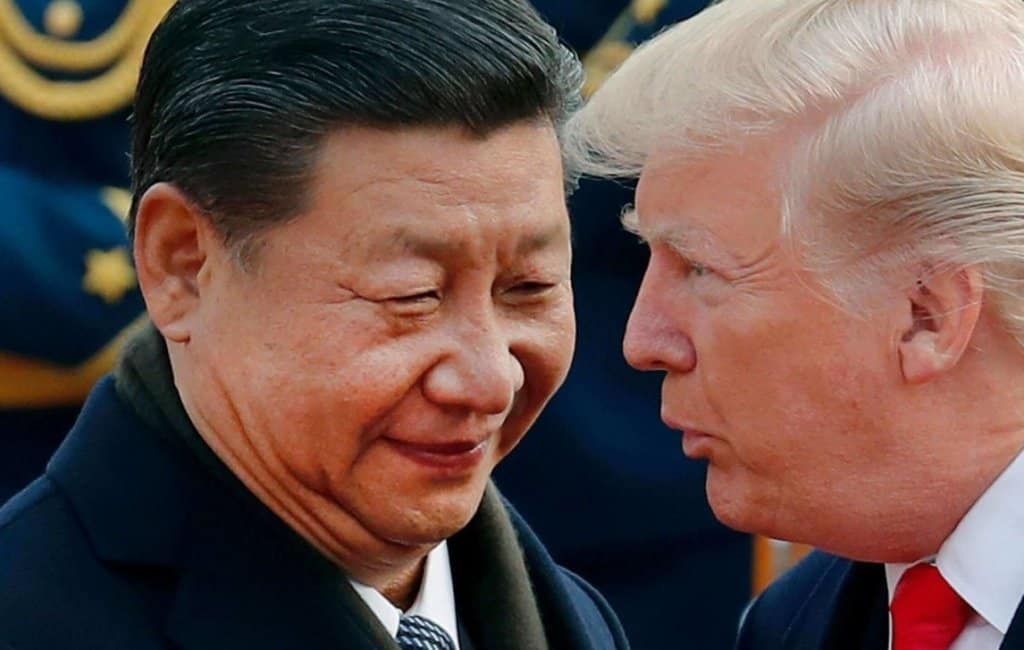 Shares of the biggest US-listed Chinese companies including Alibaba (NYSE: BABA) and Baidu (NASDAQ: BIDU) came under pressure after the US Senate on Wednesday overwhelmingly passed a bill that requires companies listed on US stock exchange to certify that they are not run or controlled by a foreign government.

The bill, introduced by Louisiana Republican Senator John Kennedy, applies to all the foreign firms that are raising capital or listed in the US. The move could bar China firms, amid increasing tensions between both countries over coronavirus spread and the Luckin Coffee accounting scandal, and follows strong criticism from US President Donald Trump (pictured, right).

“I do not want to get into a new Cold War,” Kennedy said on the Senate floor, adding that he wants “China [led by President Xi Jinping, pictured, left]  to play by the rules.”

Chinese companies have come under increasing scrutiny over recent weeks. Earlier this week, Nasdaq said new rules that require companies from certain nations including China to raise at least $25m of the sum they want to raise before listing.

The shares of largest Chinese tech giant Alibaba slid 0.19% to $216 in Wednesday stock trading and accelerated the downtrend into the Thursday trade. Alibaba shares are down 1.25% to $214 in pre-market trading on Thursday while the stock price of Chinese search engine giant Baidu dropped close to 2% to $106 in Thursday pre-market trading.

If you plan to short stocks like Alibaba and Baidu, you can checkout our featured stock brokers here.