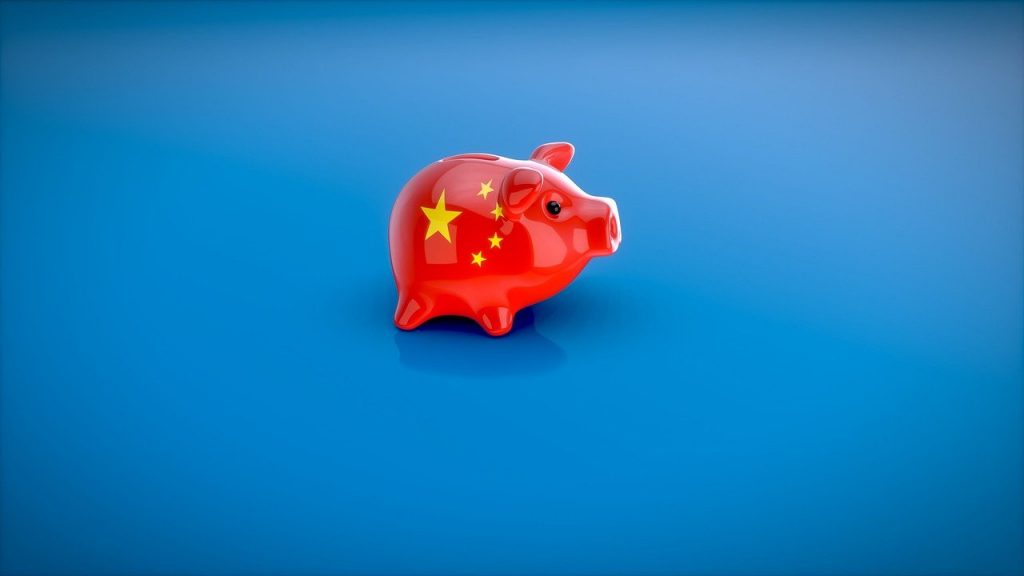 On Monday, China released its 2020 GDP data that showed that the economy expanded 2.3%. It is expected to be the only major economy to report a positive GDP growth in 2020 as the rest of the world battled the COVID-19 pandemic that allegedly originated in China only.

In its October update, the IMF (International Monetary Fund) said that it expects China’s economy to expand 1.9% in 2020. It had raised its forecast by 90 basis points over what it had predicted in June. Meanwhile, China’s economy ended up outperforming the IMF’s October forecast as well.

China’s economy expanded at a fast pace in Q4 2020

In the fourth quarter of 2020, China’s GDP expanded 6.5% which was higher than the 6.1% that analysts were expecting. This took the country’s 2020 GDP growth to 2.3%. One way of looking at the growth would be to scoff at the fact that the Chinese economy rose the least in four decades.

COVID-19 pandemic took a tool on the global economy

The outperformance of Chinese GDP as compared to the bleak scenario globally might seem counterintuitive. After all, the deadly COVID-19 pandemic allegedly originated in the country before spreading to the rest of the world. However, while China was slow in admitting let alone forewarning the world about the virus, it handled the pandemic mush better than the rest of the world. The developed countries, especially the US and UK, have emerged as case studies of how not to deal with the pandemic.

Economists were expecting China’s GDP to grow by 2.0% in 2020. Notably, while the country’s GDP expanded in the year, its retail sales fell 3.9% in the year. Online retail sales rose 14.8% during the year. The growth in China’s online retail sales is the lowest that we’ve seen for the last many years. Over the years, China has been working to steer its economy from an investment and export-driven economy to a more consumption-based economy. The shift received a jolt in 2020 as Chinese consumers appeared to be reluctant to spend last year.

While calling China’s Q4 GDP growth “remarkable” Haibin Zhu, chief China economist at JPMorgan said “If you look at Q4′s 6.5% — that’s even higher than the pre-pandemic growth path. From that perspective, China’s V-shape recovery is complete.”

2021 outlook for the global economy

The IMF expects the Chinese economy to grow 8.2% this year. It is forecasting a GDP growth of 5.2% for the global economy in 2021. It expects developed countries to report a GDP growth of 3.9% in 2021 and emerging economies to grow 6% in the year. It is worth noting that a large part of the GDP increase in 2021 is expected to come from pent-up demand after the slump in 2020. Consumers delayed a lot of discretionary expenses.

Meanwhile, COVID-19 cases have recently risen in China. The country has started a vaccination drive with over 200 vaccine centers in Beijing. The country locked down areas around the Hebei province amid rising infections. However, Gao Yan, director of the infectious disease department of the People’s Hospital told reporters last week that “The turning point hasn’t come yet (for Hebei),”

Analysts are apprehensive over rising coronavirus cases in China and their impact on the country’s economy. “Covid cases have returned (around 100 cases for Mainland China per day). But so far, domestic travel across only a few cities has been reduced. There is no full-scale lockdown in most locations in the country,” said Iris Pang, chief economist for Greater China at Dutch bank ING. She expects the Chinese economy to grow annualized in the first quarter of 2021.

It is worth noting that despite China being the world’s fastest growing major economy over the last decade, Chinese stocks haven’t delivered commensurate returns. In fact, the Shanghai Composite Index is still below its 2007 highs. It is the only major stock market globally that is trading below the 2007 levels.

The Chinese economy would face headwinds amid souring relations with the US, its biggest trading partner. The Trump administration imposed tariffs on billions of dollars of Chinese goods and President-elect Joe Biden has indicated that he would not be reversing them in a hurry.

Meanwhile, after a decade of underperformance, Chinese stocks look undervalued. However, while investing in Chinese stocks investors should be wary of the political risks. The country is also clamping down on its tech sector and the motives look more to cut down the big tech companies to size than a genuine concern for data privacy and monopoly that has been driving tech regulations in other parts of the world.