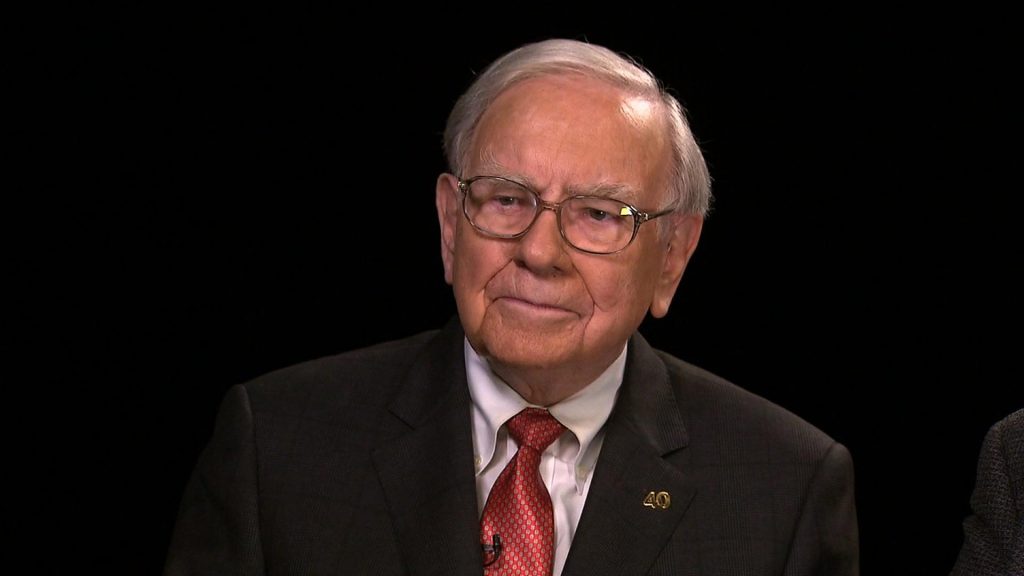 Berkshire Hathaway has released its first-quarter 13F which shows that chairman Warren Buffett continues to trim stakes in financials and pharma companies.

While we don’t know whether it was Buffett or one of his deputies Ted Weschler and Todd Combs who made the investment, Buffett’s love for insurance companies is well known and the company has GEICO as one of its subsidiaries. Buffett sees GEICO as a key leg of the company’s growth and Berkshire Hathaway has been investing the insurance company’s massive float profitably over the years. However, over the last couple of years, Buffett has added to his cash pile.

Meanwhile, coming back to the stocks that Berkshire Hathaway bought in the quarter, the company increased its stake in Kroger by 50%, and the stake is now valued at $1.8 billion. It also increased the stake in Marsh & McLennan by 24%. Buffett also increased the stake in Verizon by 8.3%. The stake is now valued at $9.2 billion and we can say with a reasonable degree of confidence that the investments are being made by Buffett himself as his lieutenants handle investments with lower ticket size. Berkshire Hathaway also marginally increased its stake in RH. 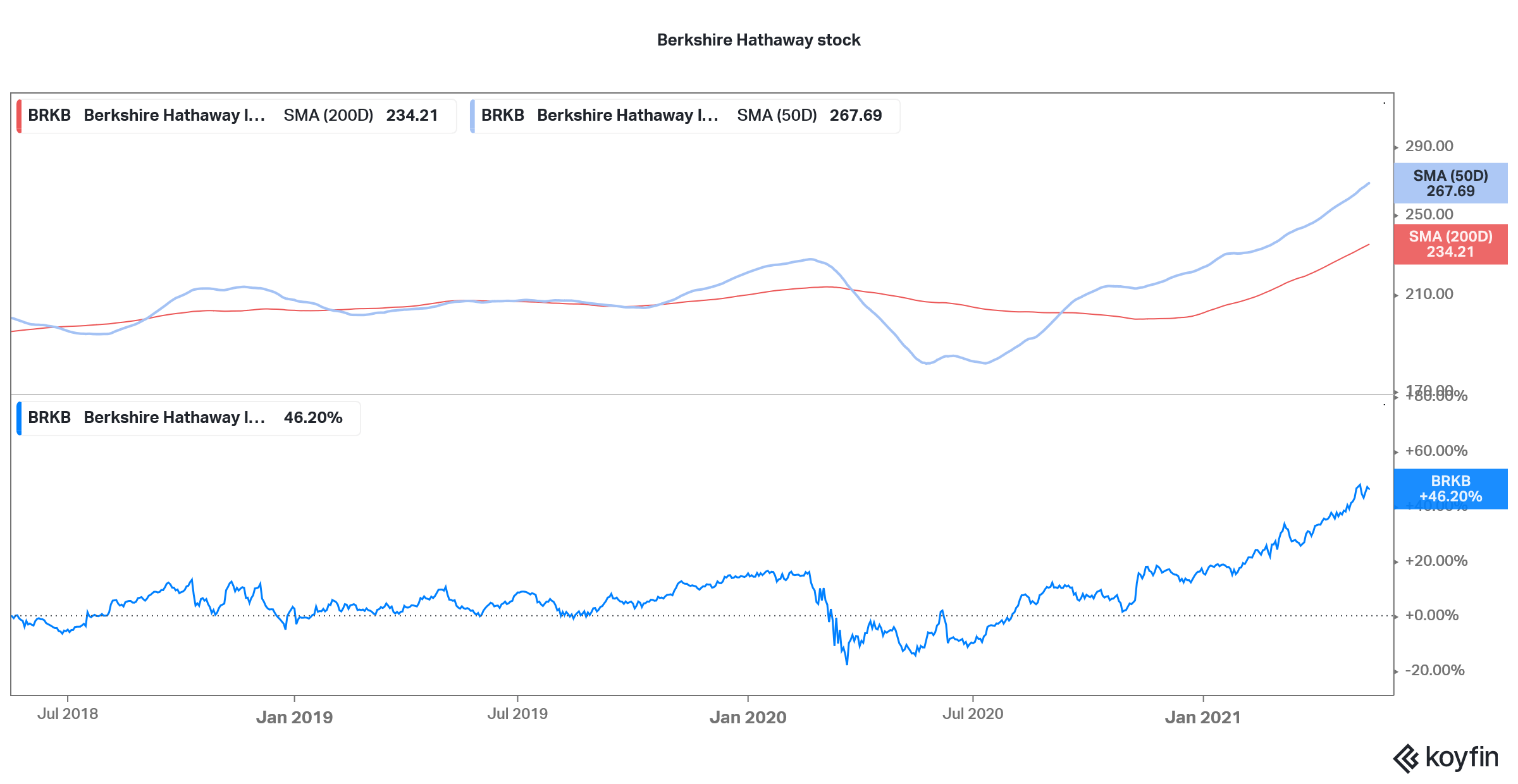 Stocks that Berkshire exited in the quarter

In the first quarter of 2021, Berkshire Hathaway fully exited Suncor Energy and Synchrony Financial. It also sold almost all of the remaining Wells Fargo shares in the quarter. Berkshire Hathaway was once the biggest shareholder in the bank with around a 10% stake. Buffett also stood behind the bank when it was rocked by scandals.

However, over the last couple of years, Buffett has been gradually exiting stakes in banking and financial services companies. It has fully exited JPMorgan Chase and Goldman Sachs over the last year. In the first quarter of 2021 also, the company trimmed stakes in U.S. Bancorp and Brazilian fintech company StoneCo.

Generally, Buffett is known to hold stocks for the long term but over the last few years, he has been selling some names within a quarter of buying them.

After gradually selling Apple shares over the last two years, Buffett did not make any changes to the holding in the first quarter of 2021. During the annual shareholder meeting earlier this month, Buffett admitted that he made a mistake in selling the stock. “We got a chance to buy it and I sold some stock last year…that was probably a mistake,” said Buffett.

According to Buffett “A car costs $35,000 and I’m sure with some people if you asked them whether they wanted to give up, had to give up, their Apple, they’d give up their car.” He termed Apple as “indispensable” and a “huge huge bargain.”

Berkshire Hathaway stock underperformed S&P 500 by a big margin in 2019 and 2021. However, it is outperforming in 2021 as value stocks are back in favor after a decade of underperformance. According to Buffett, retail investors who lack the time and skills to invest directly in stocks should opt for an S&P 500 index fund or an ETF.

As an alternative, you can look at ETFs like the SPDR S&P 500 ETF trust that invests in S&P 500 companies.

Through an S&P 50 ETF, you can diversify your risks across many companies instead of just investing in a few stocks. By investing in an ETF, one gets returns that are linked to the underlying index after accounting for the fees and other transaction costs. There is also a guide on how to trade in ETFs.