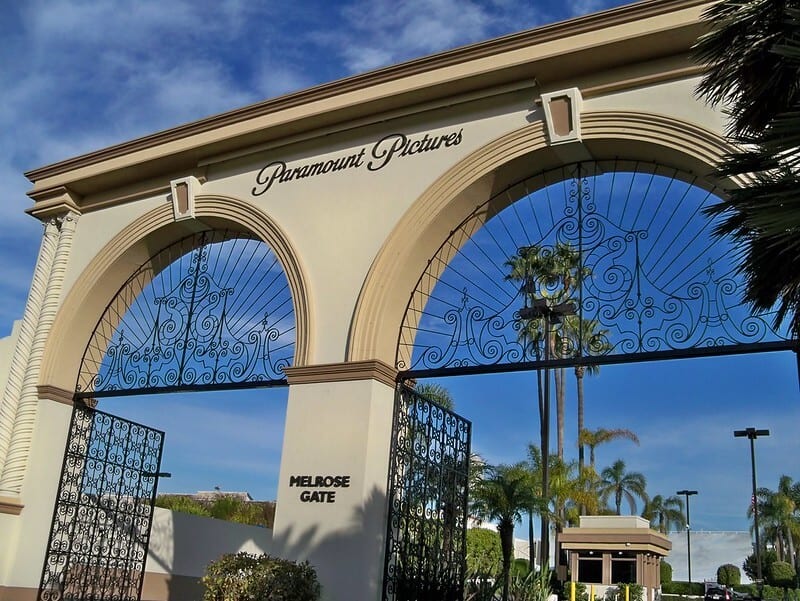 The cat seems to be finally out of the bag when it comes to the impact of the Archegos debacle on Swiss financial giant Credit Suisse, while sources reported that the bank was still unloading shares of ViacomCBS (VIAC) as of yesterday after being outrun by both Goldman Sachs and Morgan Stanley in liquidating the holdings of the now-guttered Asian hedge fund.

An exclusive report from Reuters indicated that, according to sources familiar with the matter, Credit Suisse was forced to unload as much as 34 million shares in American media company ViacomCBS just yesterday through a private share block offering – reportedly pricing the stock between $41 to $42.75 a piece.

As a result, ViacomCBS shares dropped as much as 4% yesterday, making this their ninth consecutive red day, while shares are down another 2.8% this morning at $41.69 in pre-market stock trading action.

Now, with ViacomCBS’s share price down 57% from its pre-Archegos closing high of $100.34 per share, is it possible that the situation could turn into a buying opportunity for investors?

Here is a closer look at ViacomCBS’s fundamentals to possibly answer that question.

During its last fiscal year ended in December 2020, ViacomCBS reported revenues of $25.3 billion, representing a 6% drop compared to the previous year, as the coronavirus crisis took a toll on most of the firm’s revenue segments.

This stalled growth has been primarily attributed to lower demand in content licensing and a drop in viewership as a result of the popularity of streaming platforms such as Netflix (NFLX) and Amazon Prime Video as these companies have made significant efforts to produce original content to keep their viewers entertained.

Meanwhile, advertising and affiliate revenues from the firm’s cable networks segment have also struggled to grow at a faster pace as advertisers have been increasingly moving to digital advertising while shunning traditional – and often more expensive – channels.

In this regard, statistics show that by 2018 global digital advertising had already surpassed TV advertising by as much as $30 billion, while in the US alone the gap was around $16 billion, with digital adverts sucking $88 billion in revenue during that year while TV only took in $72 billion.

This particular trend seems poised to continue, with forecasts from digital marketing website eMarketer seeing TV adverts shrinking to 25% of total media spending by 2022, down from a market share of 31.6% back in 2018.

This trend will likely result in lower advertising and affiliate revenues for ViacomCBS in the near future, a situation that, combined with cord-cutting, could result in a downtrend in the firm’s sales over the next few years.

Meanwhile, the pandemic could have accelerated this cord-cutting trend, yet it will take still take time for the business to fully realize the impact of this development.

For now, chances are that revenues could stay flat for ViacomCBS over the next one to two years, possibly landing between $26 to $27 billion over the next few years.

On the other hand, during what was quite a difficult year, the company managed to generate around $4.2 in adjusted earnings per share – excluding non-recurring and non-cash expenditures – which represented a 13% drop in its profitability compared to 2019.

Is ViacomCBS undervalued at its current levels?

For the foreseeable future, analysts expect that earnings should continue to land in a range between $4 and $4.3 per share, which results in a price-to-earnings ratio of 10 for ViacomCBS shares based on yesterday’s closing price alongside a 2.15% dividend yield.

In the past three years, the price-to-earnings ratio has ranged from 7 to 9 for ViacomCBS, which means that even after this strong drop in its share price, the stock’s upside potential is fairly low based on its historical performance.